I was a victim of a legalistic form of affirmative action in my youth. Back in Malaysia, where I was born and raised, university admissions were based on strict ethnic quotas. The quotas were rigidly enforced, to the point that admission standards were compromised. Many of my Malay high-school classmates got into university with lower grades while I, a Chinese student, failed to gain admission with higher grades. That was how I ended up in Canada as an international student back in 1989. It cost my shopkeeper dad dearly to send me to Canada, where, as a foreigner, I paid twice the tuition of a Canadian student.

Recently the church denomination to which I belong, the Christian Reformed Church, adopted a goal of filling at least 25 percent of its top-level leadership positions with ethnic minorities in an effort to move the denomination continually toward reflecting the North American demographic. There were objections and complaints from people within the denomination who saw this as an affirmative-action policy and, hence, as reverse discrimination. Some ethnic minorities within the denomination called this goal tokenism. Because of my past experiences, I would probably have felt the same way, if not for Acts 6.

Cultural tensions arose in the early church when “the Hellenistic Jews among them complained against the Hebraic Jews because their widows were being overlooked in the daily distribution of food.” We’re not told why this neglect occurred. But it was more than poor logistics, as that would not have consistently singled out one group over another. Injustice was occurring.

I was a victim of a legalistic form of affirmative action in my youth.

Who were these Hellenistic Jews? They were likely born and raised in foreign countries across the Roman Empire and influenced by Greco-Roman culture - hence, Hellenistic. But because being buried in the land of Israel was considered virtuous, many Hellenistic Jews would relocate there to spend their last days in Israel. Often the men would die first, leaving a disproportionate number of Hellenist widows in Jerusalem. These Hellenists and their widows were, in modern terms, immigrants to Jerusalem, and they formed a cultural subgroup within the Jewish community. So the early Jerusalem church included both native Hebraic and immigrant Hellenist Jews.

Even though these two groups were ethnically Jewish, their cultural backgrounds were different enough in the broader Jerusalem context that they likely worshiped in separate synagogues. Acts 6:9 mentions that Stephen was opposed by those who belonged to the Synagogue of the Freedmen - Jews who were descended from former Roman slaves. Since synagogues were segregated according to class or groups back then, the apostles could have chosen the practical option of segregating the Hellenist and Hebraic groups.

Instead, the apostles recruited new leaders to supervise the entire food distribution system. Amazingly, the Christian community intentionally chose seven Hellenist men to do this work. All seven - from the famous, soon-to-be-martyred Stephen to Nicolaus, a proselyte of Antioch (in other words, a Gentile) - had Greek names, identifying them as belonging to or, at the very least, identifiable with, the offended cultural minority. Doesn’t this look suspiciously like an “affirmative action” program?

Furthermore, these men were given charge not only of distributing food to their Hellenist widows but of distributing food to all the widows - Hellenist and Hebraic. The whole system of food distribution was handed over to the offended minority’s leadership! This wasn’t simply a top-down decision but one that “pleased the whole group.” It displayed the majority’s spirit of love and willingness to hand power to the immigrant minority.

This turned out to be a good development. Almost as an understatement, Luke observes that “the word of God spread. The number of the disciples in Jerusalem increased rapidly, and a large number of priests became obedient to the faith.” Even the priests, the guardians of the Jewish religion, were impressed. The apostles’ bold move to address injustice helped spread the Gospel and grew the church.

In this early case history of cultural tensions between an established majority group and an immigrant minority subgroup within the early church, we see the apostles choosing the path of change. Instead of maintaining the status quo, they chose to integrate the subgroup into the structure of the church. They chose to create a new leadership structure and empower the immigrant subgroup’s ability to exercise their gifts and leadership

I believe the good principle behind affirmative action’s all-too-often distorted practices is this: intentional change in the makeup of personnel or leadership is a legitimate means of addressing social injustice in an organization or community. How might this work in your organization or church? 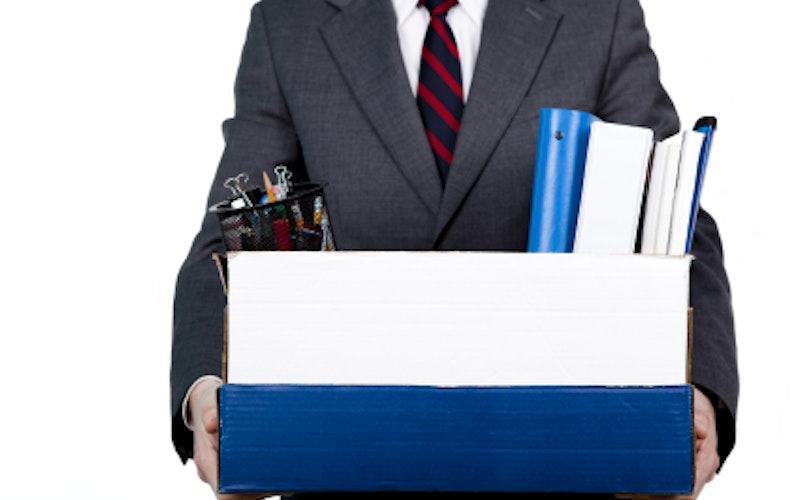