There are ways - other than legalizing it - that Christians can meet the problem of prostitution with love.

Amnesty International, a global human-rights organization that works to protect people from various forms of injustice and violence, has recently made the controversial decision to support the decriminalization of prostitution. The effect of this is profound, as it will shape how Amnesty lobbies on the issue around the world.

So what exactly is decriminalization? And why is the response to Amnesty’s decision so polarizing?

In a nutshell, decriminalized prostitution would mean that it’s legal to sell sex, purchase sex, operate a brothel and make money off someone else’s sexual services. Some sex workers say this makes their work safer, because they can pick less risky locations and reach out to the police without fear of arrest.

On the other side of this debate are “abolitionists” consisting of prostitution survivors, trafficking victims and some NGOs, who challenge the notion that decriminalization leads to more safety overall. They point out that by making the purchase of sex more normalized and accessible, the sex market expands beyond its ability to acquire “willing” workers. This gives traffickers a business opportunity to find supply.

While some people in the industry (those who were likely best off to begin with) can function relatively well under a decriminalized system because they can hire bodyguards and drivers, select and reject clients and make a lot of money, the vast majority of those in prostitution don’t have that kind of bargaining power. Due to the predatory nature of the industry, trying to separate exploitation from “empowered” sex work becomes a serious challenge.

We know that God’s desire for all people is wholeness, intimacy and love. These are things prostitution promises but never provides.

For this reason, abolitionists support Sweden’s approach, in which only the buyers of sex are criminalized, while those in prostitution are given access to resources and exit services.

So how do we, as Christ followers, wade into this messy and uncomfortable debate? The same way we should enter into all issues: with love. Practical, selfless, innovative love.

When we’re faced with a mother who sells her body so her children don’t starve, we must address the systems of injustice that place her in that position in the first place, perhaps by fighting on her behalf against fixed rental markets and urging our political leaders to implement a living wage.

When we encounter a john who feels enslaved by a vicious sexual addiction, we can offer the gift of accountability, helping him create and stick to boundaries that keep him from falling into temptation.

When we meet a sex worker who aggressively advocates for prostitution as a form of female empowerment, we can treat her with kindness, speak encouragement into her life and build bridges where we can, all before discussing our differences.

We know that God’s desire for all people is wholeness, intimacy and love. These are things prostitution promises but never provides. While I believe Amnesty’s decision to support decriminalization is a setback in the fight against sexual exploitation, we need not despair.

Love is the antidote to exploitation, and the church is called to love.

Michelle Brock is the co-founder of Hope for the Sold and the co-director of Red Light Green Light. You can also find her @MichelleABrock. 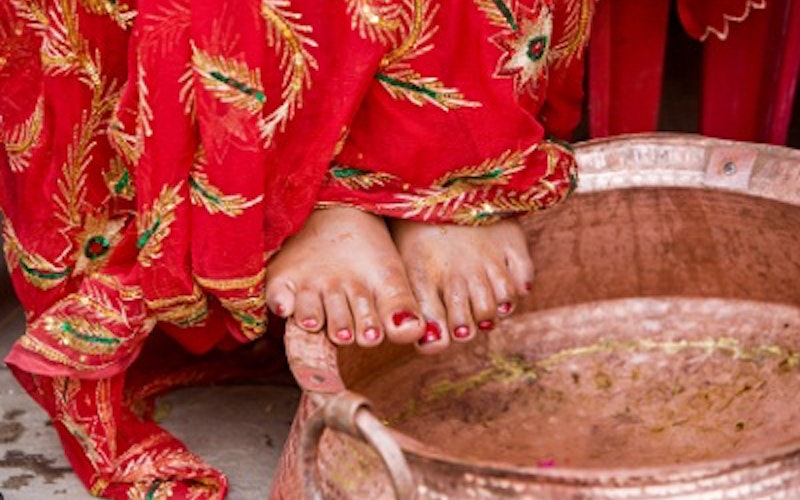 When sex sells and provides 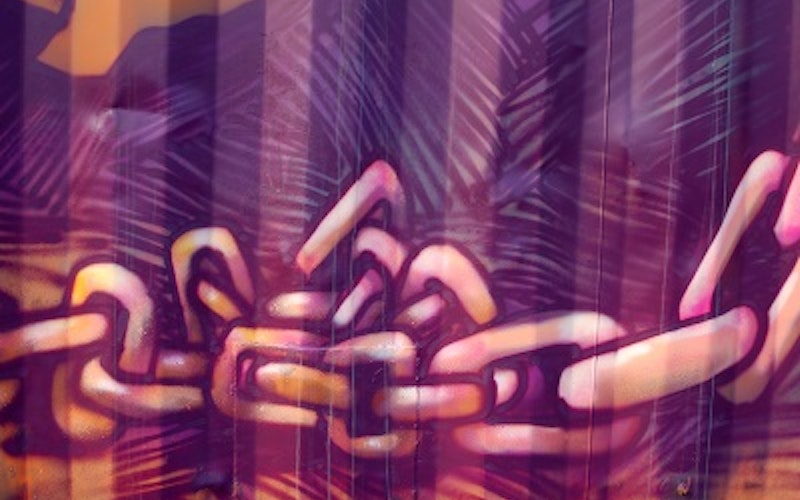 Pimps, prostitutes and the gospel of vacatur