Wedding season is well under way, as can be seen by the many wedding photos being shared on social media. Add to this continued debate over the Supreme Court’s recent ruling on same-sex marriage, and the topic is dominating my Facebook feed. Although I’ve heard and seen much about the meaning of marriage, few have raised the question of what our wedding ceremonies say about our theology of marriage. In other words, how is a specifically Christian view of marriage expressed in the way we get married?

That’s a complex question, but I think at least one way to offer an answer would be to place the wedding service within the context of Sunday morning worship. Here are a few reasons why.

First, it underscores the holy nature of the commitment undertaken in Christian marriage. The strangeness of having a wedding in the Sunday church service would reinforce the strangeness of what Christians mean by “marriage.” Vows are made in the presence of God and witnesses. These vows, if taken seriously, are a call to come and die to self. This level of sanctification is not something we can do on our own. We therefore call upon God to give us the grace we need to sustain our marriage. Even Protestants, who do not generally consider marriage a sacrament, can still see it as sacramental, being both a visible sign of the love of Christ and the church and being a channel of God’s forgiving and empowering grace in the life of each spouse. So our wedding ceremonies should be less about our unique, individual self-expression and more about what Christian weddings share in common: the recognition that God has claimed us and called us to Christ-like love in the context of marriage.

Second, placing the wedding service in Sunday morning worship recognizes that it takes a village to raise a marriage. Too often, we see the congregation at a wedding as simply spectators, there to watch (and, of course, comment on what they’d do differently) and observe what the two heroic individuals on stage are doing. Some liturgies for weddings actually include vows that the congregation makes, emphasizing their part in the marriage as well. Although extended family members and college friends may be able to do this to some degree, it seems as though these vows would be best taken by those who see and know the couple on a weekly or even daily basis, in the context of the local church.

Third, the focus on Sunday worship as the context for marriage could potentially right a host of wrongs associated with the marriage-industrial complex. The pressure is not on the couple to “produce” and pay for an absolutely unique service and party. Rather, they are enfolded within the weekly rhythm of the worshipping community. Because the worship service is about God, not us, the pressure to focus on ourselves - including the temptation to spend an average of $31,213 on the wedding - can and should be diminished. Sunday morning weddings could thus be a great reminder of the value and importance of every marriage. There are many things in life worth celebrating and spending money on; I’m not trying to kill the party. But when people either (a) delay marriage because the wedding costs tens of thousands of dollars they don’t have or (b) get married outside of the congregational context (for example, at the justice of the peace) because of a lack of finances, I think we as Christians need to reconsider our practice. Perhaps the storied Christian tradition of the potluck would be the most fitting way to celebrate together the gifts that each household within the church brings in support of the new household being established that day.

I suspect that a shift in this practice of wedding ceremonies would not only help the bride and groom be better spouses, but that it may make us as a church more aware of our call to love, strengthen and encourage one another as we all - single and married alike - walk the path Christ has for us. 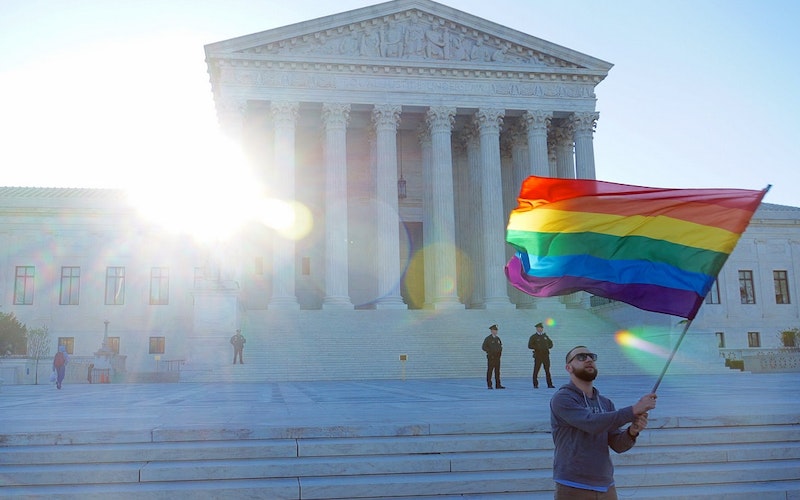 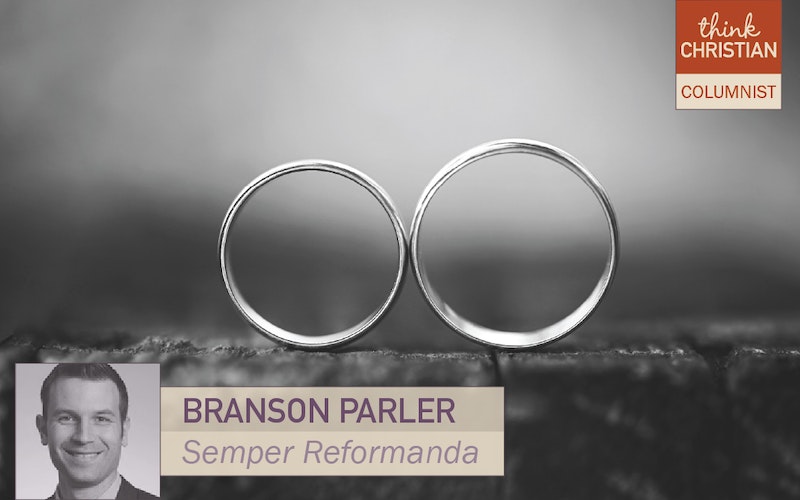