Meet John Q. Nones, a young, white male who is making a big impression on the American religious landscape for something he doesn't do: align with any religious group.

The rise of the religiously unaffiliated, or "nones," as documented in a new study from the Pew Forum on Religion & Public Life, has major implications for almost all aspects of American life, from religion to business to culture.

Who is John Q. Nones? Here's a snapshot drawn from the Pew Forum's new poll:

1. He's a he. Though fewer than half of Americans are male, 56 percent of nones are. The gender divide among nones who are atheists or agnostics is even more pronounced: 64 percent of this group is male.

2. He's young. The older the American, the more likely he or she is to be affiliated with a religion. One-third of Americans under 30 say they have no religious affiliation, compared to 9 percent of those 65 and older. This is mostly due to "generational replacement" as a younger generation assumes the place of an older one that is decidedly more religious.

3. He's white. Of all nones, 71 percent are white, 11 percent are Hispanic, 9 percent are black and 4 percent are Asian. If you narrow the pool to just agnostics and atheists, the group is even whiter: 82 percent.

The rise of the religiously unaffiliated, or "nones," has major implications for almost all aspects of American life, from religion to business to culture.

4. He's not necessarily an atheist. The largest group of nones (68 percent) say they believe in God or a universal spirit. Within that group, 30 percent of them are certain God exists. Another 27 percent of nones say there is no God.

5. He's not very religious. This may sound obvious, but it makes the distinction between a person who has no religious affiliation, and one who is not religious. There are some nones who do consider themselves religious - just outside the confines of a religious organization. Nearly three-quarters (72 percent) of nones seldom or never attend religious services.

6. He's a Democrat. Nones are among the most reliably Democratic of voters. In 2008, three-quarters of them voted for Barack Obama and 23 percent for John McCain, making them as strongly Democratic as white evangelicals were Republican.

Lauren Markoe covered government and features as a daily newspaper reporter for 15 years before joining the Religion News Service staff in 2011. She holds a B.A. in history from Yale University and an M.S. in Foreign Service from Georgetown University. This piece published via Religion News Service. / Photo courtesy of iStockphoto. 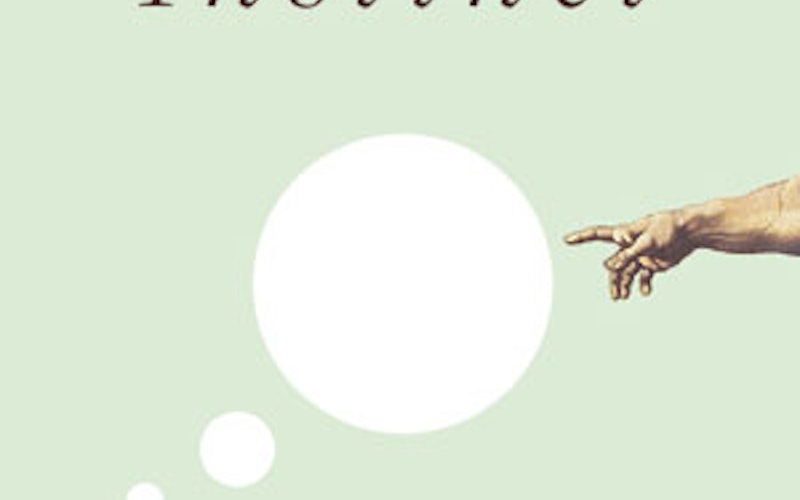 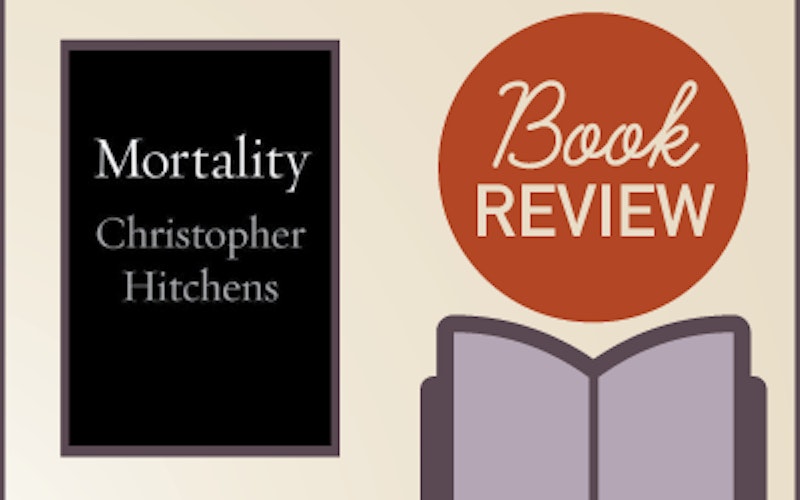