This is the second installment in Advent All Around, a Think Christian series that sees reflections of Advent in the culture at large.

Dennis Rodman should have won the Nobel Peace Prize.

At least that’s what he told Sports Illustrated in July, after attempting to “smooth things over” with North Korea’s Kim Jong-un. Rodman had launched a new vodka and Kim is a fan. Is this one of Rodman’s gimmicks or is he really full of this much creative moxie? Could vodka really bring about peace between the United States and North Korea? I’m not qualified to hand out the Nobel Peace Prize just yet, but I am interested in new ways of understanding peace relations.

The book of Isaiah is offered for reflection throughout the season of Advent. Isaiah 1 outlines the violence, unfaithfulness, desolation and the trampling of the poor that is taking place among the nations. Isaiah 2 records a vision from God in which the people will beat their weapons into agricultural tools and nations will not rage war against nations. This complex book is packed with a call for prophetic justice and peaceful living. This peaceful living includes hungry bellies fed, wars ceased and nations working together. This is a whole new world where nations seek reconciliation, rather than power over each other.

I’m not convinced that Rodman’s vodka will bring about the peace that Isaiah proclaims, but I respect his creativity. There is something about sitting together and sharing a meal (or glass of vodka) that tills the ground and plants seeds of peace. When enemies break bread together, there is a palpable energy of possibility in their midst, a necessary possibility of peace.

Peace is a big deal to God because peace is about restoration.

This week in Advent we are reminded of the peace-making work of Jesus. We are reminded of Christ, who preached on the mountaintop and seaside and said to all those who gathered, “Blessed are the peacemakers for they will be called children of God.”

The word “peace” is mentioned over 300 times in Scripture. Peace is a big deal to God because peace is about restoration. Peace is wholeness. Peace is abundant life for all God’s children. Peace is safety and security. Peace is harmonious relations. Peace is living in the way of abundance. Peace is sufficiency in a culture of scarcity. Peace is counter-cultural.

I was recently in Central Park, gathered with a bunch of strangers singing Beatles songs around the “Imagine” mosaic. After a few songs we all joined in on the anthem: “All we are saying is give peace a chance.” We sang these words again and again, as if we could will them into being, each repetition imprinting them on our imaginations and our lives.

While I am skeptical of Rodman’s methods for peace (though who’s to stop the Holy Spirit’s ability to use even Rodman’s out-of-the-box methods to ignite our imaginations), I hope that we can all listen to John Lennon’s prophetic echo of Isaiah’s words and give peace a chance.

Reverend Jes Kast-Keat is the Associate Minister at West End Collegiate Church in New York City. She writes bi-weekly for The Twelve, a blog that interacts with life through a Reformed lens. / Illustration by Schuyler Roozeboom. 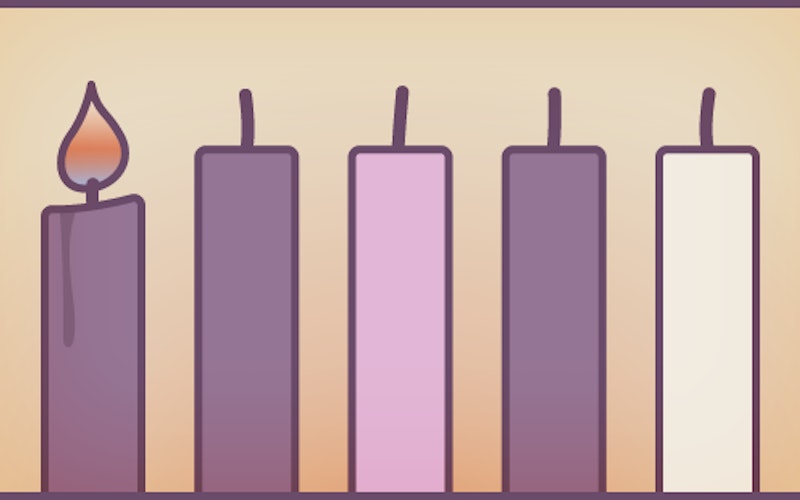