A Barna study suggests that the church lags behind the general population in acknowledging racism in America.

Barna Group released dispiriting survey results last week regarding evangelical attitudes about racism in America. If the church is to truly be a force of racial reconciliation, it appears we have some work to do.

For the study, Barna researchers interviewed some 2,000 adults about racial tension in the United States. They found that evangelicals were almost twice as likely as the general population to agree strongly that “racism is mostly a problem of the past, not the present.” Evangelicals were also more than twice as likely to “strongly disagree” that people of color are socially disadvantaged because of race.

These opinions stand in stark contrast to the stated experience of most African-Americans, ranging from those involved in the Black Lives Matter movement to President Barack Obama. While such testimonies speak to pervasive racism in America, the Barna study suggests that a disproportionate number of evangelicals underestimate the problem.

Brooke Hempell, vice president of research at Barna, put it this way: “More than any other segment of the population, white evangelical Christians demonstrate a blindness to the struggle of their African-American brothers and sisters. This is a dangerous reality for the modern church. Jesus and His disciples actively sought to affirm and restore the marginalized and obliterate divisions between groups of people. Yet, our churches and ministries are still some of the most ethnically segregated institutions in the country.”

How can we ensure that evangelicals become less likely than the average American to deny racism?

Here at TC, we’ve seen evidence of this evangelical perspective in the negative responses to recent articles on Kendrick Lamar and Harriet Tubman, both of which touched on issues of racism and Christian social justice. Coupled with the Barna findings, this is a reality that should be deeply concerning for a church that is called to embrace and model Christ’s message of reconciliation.

There is hope. The Barna study also reports that three-quarters of Americans agree “Christian churches play an important role in racial reconciliation.” And so, even though there appears to be a disproportionately large and vocal number of people in the church who underestimate the reality of racism, the vast majority of people in the general population still think the church plays an important role in working toward a solution.

Looking back at the work of the church in the Civil Rights movement, as well as social-justice efforts led by faith-based groups today, we can be encouraged in our pursuit of reconciliation, even in the face of this recent survey. How can we ensure that evangelicals become less likely than the average American to deny racism and more likely than the average American to recognize discrimination against people of color? If we can make that transition, the church will once again lead the effort toward reconciliation, rather than lag behind. 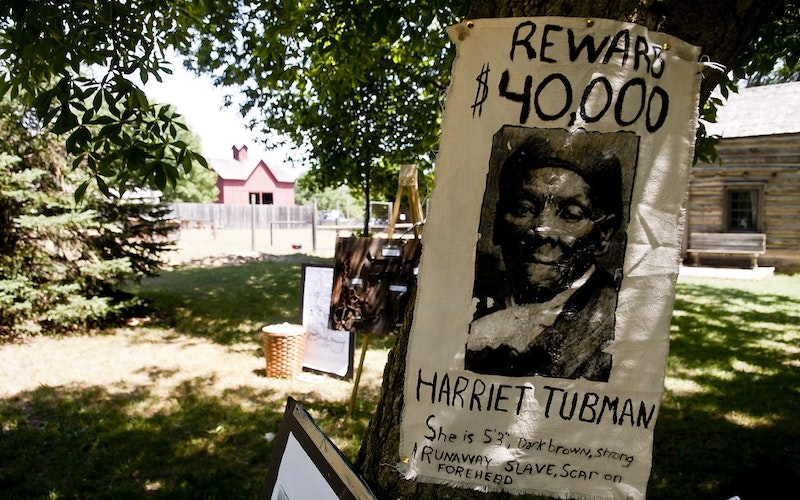