We were created with authority, but life has a way of reminding us that our vulnerability is what makes us human.

You may have seen the viral video in which professor Robert Kelly, a South Korean policy expert, gets interrupted during a BBC interview when his children come barging into his office—one sauntering and dancing, the other following in a baby walker. Kelly apologizes when the news anchor mentions his children walking into the room, hand palms one, and continues with a laughing smirk (or perhaps a grimace) while his wife rushes in, grabs the children, and hastily closes the door on her knees, trying to stay out of the frame.

What, exactly, has made the video go viral? The opportunity to judge in-the-moment parenting decisions? The sense of familiarity it offers to parents who work from home? Perhaps, but I also think the video hints at something deeper: the need for authority figures to be both strong and weak.

What we see is an authority figure suddenly exposed to his own vulnerability.

When Kelly’s children burst onto the scene, we see an authority figure suddenly exposed to his own vulnerability. He is no longer speaking from the ivory tower,  but just a dad with two kids who want to see him. The arrival of his children humanizes him and even (the viewer hopes) makes him laugh. How refreshing to see someone who is authoritative, but also vulnerable—in short, someone who is human.

To be human means that we are entrusted with more authority than any of God’s other creatures. Yet we are vulnerable too. As Christians, we are called to use our vulnerability not for manipulation, but in the service of others, exposing ourselves, in Crouch’s words, to “meaningful risk.” In addition, our “capacity for meaningful action”—our authority— is not for ourselves, but for those who we are called to serve. If Kelly holds authority—as a political science expert speaking on live television—the sudden appearance of his children and his ensuing embarrassment should not lessen his authority, but actually endear him to us. Look, he is one of us. He is frustrated, confused, embarrassed, and unsure, too.

Perhaps if Kelly had pulled his children up on his lap—acknowledging his own vulnerability instead of trying to cover it up—he would have shown something akin to the flourishing Crouch describes (and avoided some of the online criticism that has come his way). But he’s also human, party to all the ways our own ambition, greed, confusion, and failures call the shots. In our sin, we retreat, we exploit, we play our victim cards. Perhaps we see ourselves in Kelly when we hear that questionable laugh and see his grimace, when he realizes he’s vulnerable. Will he embrace vulnerability with authority? Can we? Perhaps it’s in his laughter—and the family’s good-natured Wall Street Journal interview about the video—where we see flourishing most clearly, after all. As Crouch writes, “If you want one last picture of authority and vulnerability together, laughter will do the trick.”

Ashley Hales holds a Ph.D. in English from the University of Edinburgh, Scotland, but she spends most of her time chasing around her four children and helping her husband plant a church. She writes at www.aahales.com and loves to make friends on Twitter. 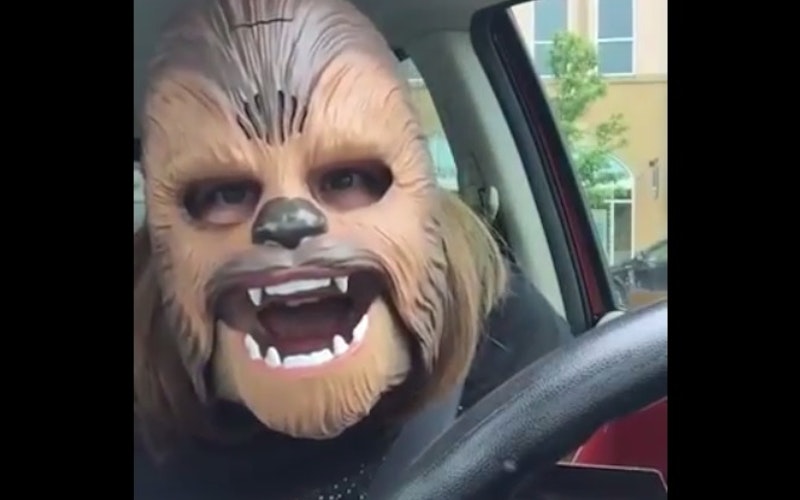 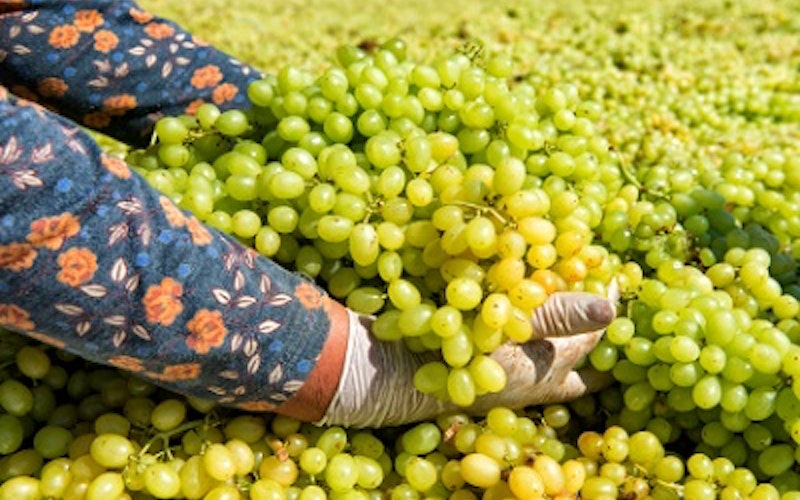 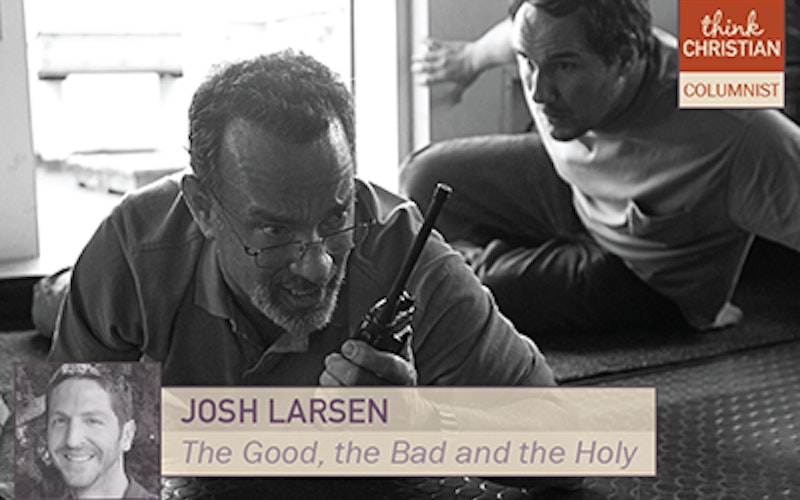 Helplessness and hope in Captain Phillips