Nearly every song on the Mumford and Sons Babel album leans heavily on Christian imagery.

If you were to strip all of the Biblical imagery, theology and personal confession out of the new Mumford & Sons record, Babel, you’d be left with nothing more than a pounding, visceral collection of contemporary folk music. Thankfully, this is the whole package.

The band does little tinkering with the formula that blasted through the music world with the release of their debut, Sigh No More. That means more acoustic shredding, more anthemic choruses and another song that features the F-bomb smack in the middle of a confession worthy of its own mini-film. All boxes are checked and Babel satisfies.

No one expected Sigh No More to be a multi-platinum hit. Acoustic folk with Irish undertones and a church-like sense of worship and soul hasn’t been that mainstream since, well, ever. If the market of music fans was less splintered it could have been the Joshua Tree of the Americana age. But it seems Marcus Mumford and his crew have decided to pretend that nothing ever happened. Clearly they could have spent as much money as they wanted on this record. If they wanted to stimulate the pop intelligentsia they may have brought in Danger Mouse or Jack White to tweak their sound. They could have done a duet with Adele or had Kanye drop a guest rap. Nope. They simply wrote a batch of consistent new songs, woodshedded them on the road for over a year and then recorded them. Nothing on Babel sounds as if it could not be replicated on stage without technical assistance. Other than an occasional electric guitar part, the rest of the Mumford sound is intact. This will no doubt infuriate hipster critics addicted to novelty.

Nearly every song either leans heavily on Christian imagery or banks off of a perspective of faithful dissatisfaction with the human condition.

The album’s first single, “I Will Wait,” brought another round of Biblically literate folk gospel music to mainstream airwaves this summer and the balance of the record follows in its footsteps. Nearly every song either leans heavily on Christian imagery or banks off of a perspective of faithful dissatisfaction with the human condition. A few examples:

“Cause I’ll know my weakness, know my voice. I’ll believe in grace and choice, and I know perhaps my heart is fast, But I’ll be born without a mask.” (“Babel”)

“Should you shake my ash to the wind, Lord forget all of my sins. Or let me die where I lie, ‘neath the curse of my lover’s eyes.”(“Lover’s Eyes”)

“And I was still but I was under your spell, when I was told by Jesus all was well. So all must be well, just give me time, well you know your desires and mine.” (“Below My Feet”)

“Do not let my fickle flesh go to waste, as it helps my heart and soul in its place. And I will love with urgency but not with haste.” (“Not with Haste”)

There’s more. As any Sunday school student should remember, the tower of Babel was built by men trying to find God in the wrong way. God wrecked our tower and confused our tongues for our own good. As was always the case with good folk music, the lyrics throughout Babel are cryptic enough to apply to a variety of human experiences and specific enough to provide purpose. As with Sigh No More, the songs explore the effects of sin on the individual and on relationships with language and an intensity that is consistent with the brokenness they uncover.

What sets Mumford’s music apart from others’ is the overriding sense that forgiveness and reconciliation remain possible. There is not a shred of nihilism in the plaintive, straight-ahead, epic folk music of Mumford & Sons. They recognize that Babel is our collective hometown, and they seem determined to sing, strum and stomp until it crumbles once again. 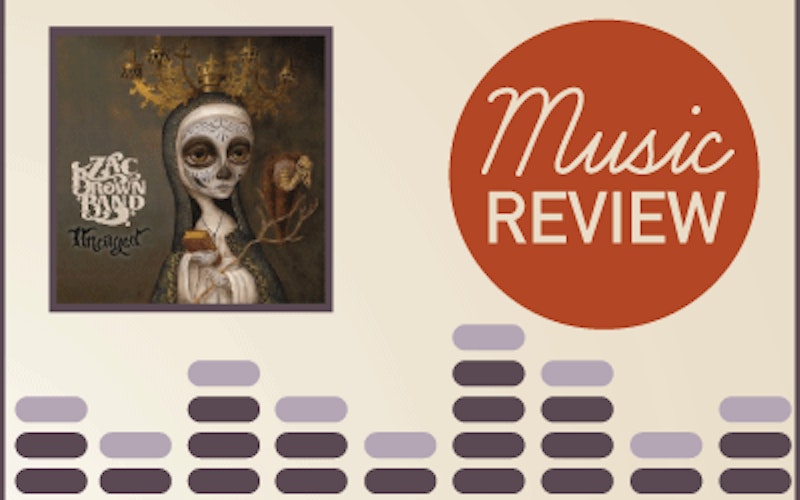