Our usual reaction to everyday corruption - bribes, graft, payoffs, fixers, grease - is “so what?” For the pragmatic, everyday corruption is a cost of doing business, like the (possibly apocryphal) story of the New York contractor whose superintendent shows up for work with a roll of Benjamins to make the day go more smoothly.

For the people of Savar, Bangladesh, however, the consequences of corruption are decidedly non-trivial. As is the case in almost every fatal building collapse not caused by earthquake (and many that are), substandard construction is suspected in the tragedy in which 1,127 people died - one of the worst building-related disasters since the days of Samson. Extra floors and heavy equipment were added illegally to the building, which may have contributed to the collapse.

Who allowed this to happen? Everyone in Savar for whom corruption was the norm. This could include, but is not limited to, the owner of the factory, the builder of the building, the city officials whose job it is to oversee construction projects, even the various subcontractors who built the frame, the floors and the walls of the now-flattened factory. Not included on this list would be the workers, including the 1,227 now deceased, who could be forgiven for assuming that in a semi-developed country, one could go to work without fearing the building would come down around you.

Corruption is one of the core doctrines of the church, our fundamental problem that Christ came to solve.

Christians seem as surprised as anyone by these developments, though of course we should not be. Corruption is one of the core doctrines of the church, our fundamental problem that Christ came to solve. Our redemption through Christ rescues us from corruption metaphysically, but we then have to work to live out that redemption actually, in the real world, where bribes are still paid and small-time graft is still a problem. Yet we, like the rest of the world, are genuinely shocked when this everyday corruption bears the ill fruit of Savar. We should not be.

Neither should we be complacent, however, shrugging and saying, “Well, that’s just how broken the world is. Come, Lord Jesus.” As redeemed people, we are called to redeem, first ourselves, in how we choose to live in the world, and then within our sphere of influence, wherever that may be. So you don’t own a garment factory in Bangladesh? OK - do you own a garment that you bought for an amazingly good price at H&M, Tesco or Zara, some of the biggest customers of Bangladeshi fabricators? That is certainly within your sphere of influence. Do you pay your babysitter in cash? (OK, who doesn’t do that? I mean, come on.) What if your babysitter is a full time nanny or au pair? Still in cash?

And there you go. Every time you pay the nanny, or the lawn guy, or the plumber in cash, you are participating in everyday corruption. Every remodeling project done without a building permit - and I’ve done them - is part of the problem. And although the building didn’t collapse around you or me when we did it, I hope you can see that it’s all part of the same problem. It’s not a different problem in Bangladesh than it is anywhere else. There are degrees of corruption, sure, but it’s all the same cloth. You’re either helping to weave it, or helping to unravel it. Jesus wants us to be the unravelers.

David Greusel is founding principal of Convergence Design, a Kansas City architectural firm. While with another firm, Greusel was the lead designer for Minute Maid Park in Houston and PNC Park in Pittsburgh. He is also the author of “Architect’s Essentials of Presentation Skills.” / Photo via AP Images. 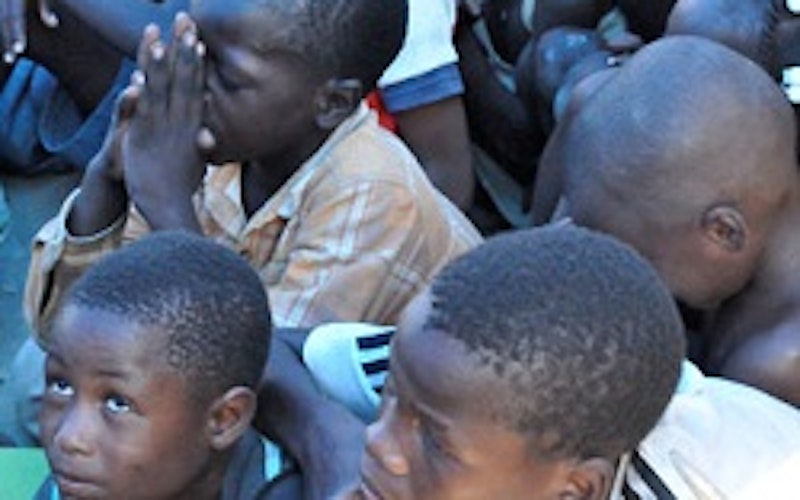 Witnessing transformation in the Dominican Republic 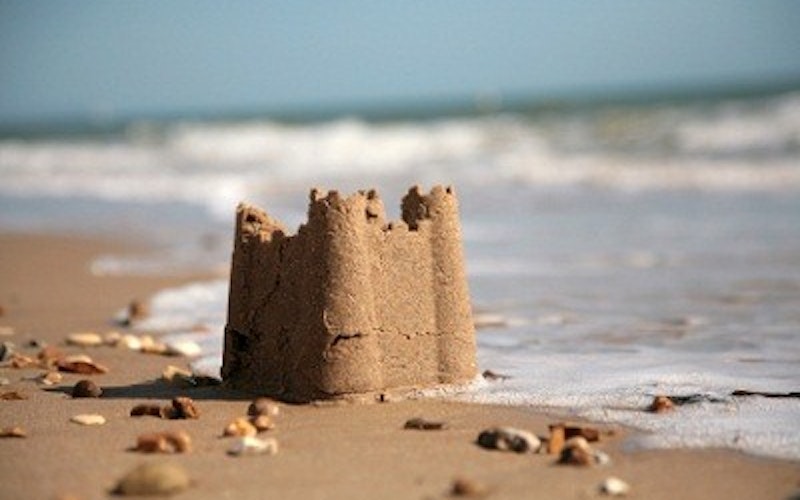