The recent dust-up between the Obama administration and The United States Conference of Catholic Bishops raises important questions about the boundaries of religious freedom, ones we’re still in the midst of unraveling.

Birth control is part of the health-care mandate. Catholics are, and have always been, officially opposed to birth control as an idea. Note that the Catholic position is not rooted in concerns over abortion, though they’re opposed to that, too. Catholic dogma is opposed to “every action…to render procreation impossible.” This is “an offense against the law of God and of nature, and those who indulge in such are branded with the guilt of a grave sin.” This includes birth-control pills, condoms, having ones “tubes tied” and vasectomies. Some Catholic institutions are therefore understandably offended by a law forcing them to pay for these things (it should be noted that many Catholic institutions disagree with the bishops).

Many groups have moved to the side of the USCCB. Seeing this as an issue of religious freedom, National Clergy Council president Rev. Rob Schenck sent a hand-delivered declaration to the White House entitled “State of Emergency and Time for Speaking.” Other conservative Protestant groups have made similar moves.

This defense of Catholic law contrasts sharply with those who denounce allowing American Muslims to live by Islamic law.

This defense of Catholic law contrasts sharply with those who denounce allowing American Muslims to live by Islamic law. This comparison might seem unfair; we often think of Catholicism much differently than Islam. Some forms of Sharia law make social demands quite foreign to the American ethos, demands equally repugnant to American liberals and conservatives. I don’t intend to argue for a better understanding of Islam here, though the benefits of that in our globalized world seem obvious.

More importantly, these two systems of religiously inspired social law help us to clarify limits on religious freedom. However we draw the boundaries between government interference with religion, the rules have to apply equally well to Catholics and Muslims. As Michael J. Gerson recently wrote in Capital Commentary, “First, religious liberty is owed, not just to individuals, but to institutions. It is not enough to say that citizens have the right to believe whatever they want. They also have the right to participate in religious groups that maintain their identity and standards.” According to most readings of the Equal Protections Clause, this is as true for Muslim individuals as Catholic institutions.

The debate between the bishops and the Obama Administration is not just a debate about religious freedom or a debate about health care. It is both. To pretend one issue is not present is to ignore the complexity of the issues involved. The birth-control pill was one of the most significant steps forward in human health ever, approaching the importance of the smallpox vaccine. Those who would fight for the freedom of the bishops ignore this at the risk of dishonesty. Just like some versions of Sharia, the USCCB believes faithfulness to God demands means keeping the benefits of modern medicine out of a crucial part of their lives.

Does religious freedom demand the government allow this? Maybe, but those who say so must have a rule that can be consistently applied by law. Whatever that rule is, it applies equally well to our Muslim neighbors who would like to live under some form or another of Sharia. To say it another way, the right of Muslims to observe their religion even when it conflicts with American law is almost universally rejected. If we maintain this position, we must also reject the request of Catholics to be exempt from paying for birth control. There is a point at which the government must overrule religious belief, as cases of parental neglect demonstrate. But how do we define that point?

Stephen P. Hale (MA Fuller Theological Seminary) is a freelance writer and Youth Director at Cornerstone United Methodist Church in Placentia, Calif. He is also General Editor of the Sutherland Journal of History and Social Sciences. He can be found online at http://stephenphale.wordpress.com.

Why church-funded science is allowable but secondary 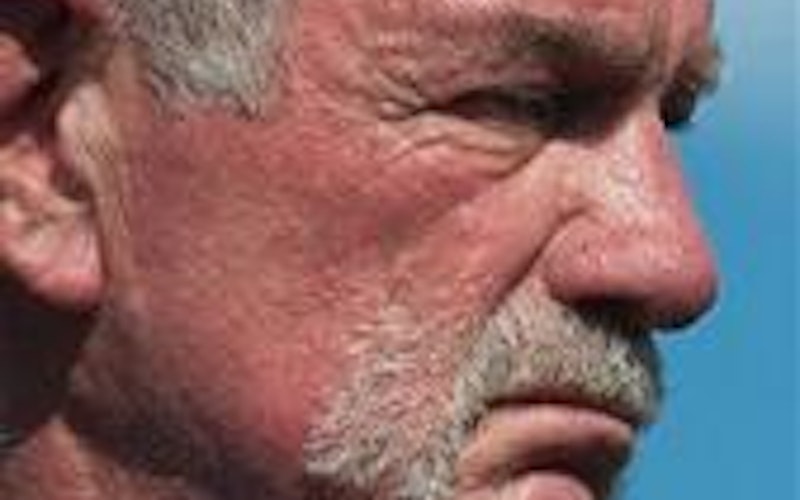 Terry Jones, Steve Stone and discussing Islam with your kids