(Phil Christman is a guest blogger for Think Christian.  He's a grad student at the University of South Carolina working on his MFA in creative writing.) 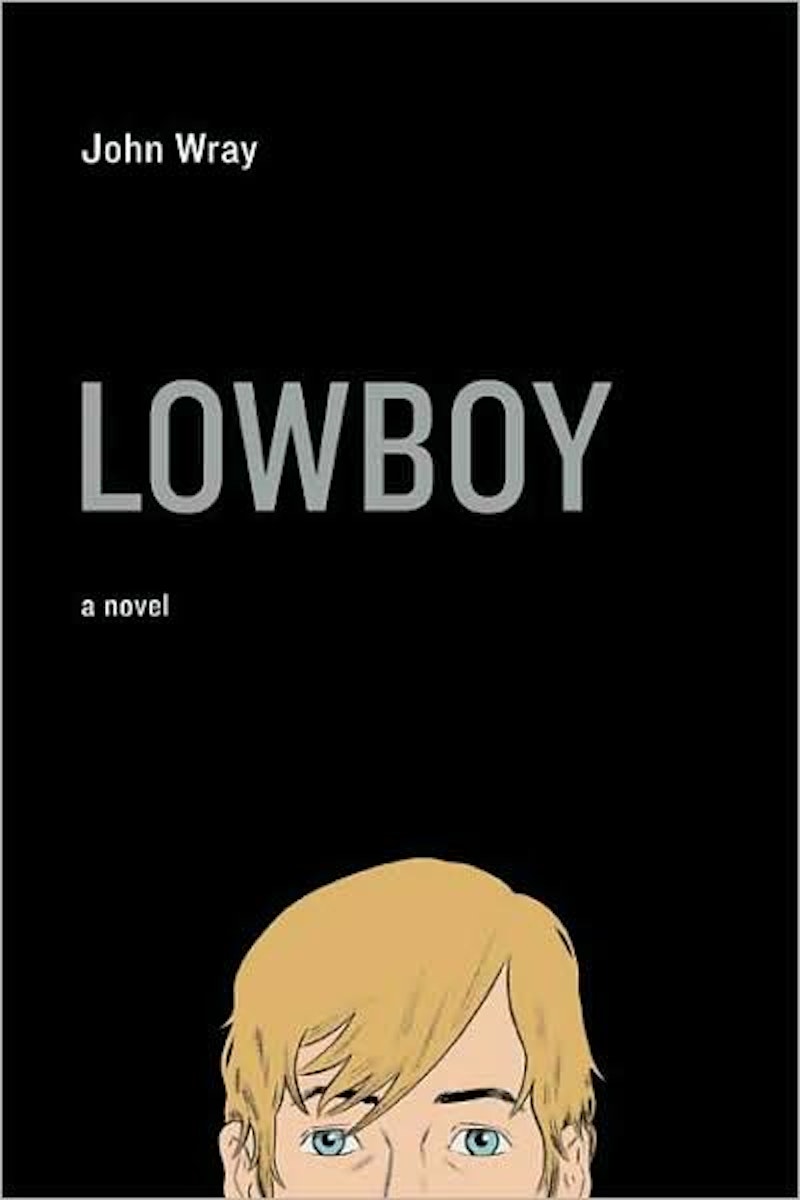 Certainpeople are always saying that the age of great novels is over, that contemporary fiction just Isn't Worth The Trouble, and I am always looking for books with which to club said people upside the head, but John Wray's Lowboy is not that book. It's too short, for one thing. At 272 pages, this suspenseful coming-of-age chronicle is not especially useful for clubbin'. It is, however, great for reading, and it updates The Catcher in the Rye for the global warming era with considerable style, intelligence, and compassion.

Early one morning, a 16-year-old mental patient gives his doctors the slip, convinced that our rapidly-overheating planet has only hours to live unless he saves it. He hides out in the New York City subway system, med-free and possibly dangerous, while police mount a desperate search, convinced that he intends to find the young woman for whose near-murder he was institutionalized. They think he plans to finish the job. You, the reader, don't know exactly what to think until the novel reaches its ingenious and sad conclusion.

One of the successes of Lowboy is that it gives dramatic form to an issue-global warming-that is on most peoples' minds but that few novelists have dared yet to tackle. Global warming is both horrifying and undramatic, like a slow descent into insanity. It happens over a vast timescale, unlike battles, weddings, murders, or any of the other events that tend to give novels their shapes. Wray solves this problem by weaving climate change into the fabric of Lowboy's delusion: he believes that he can lower the world's temperature by reducing his own. To me, this seemed metaphorically perfect. The way we live on this planet has, itself, a fantastical, fevered, delusive quality. We see the headlines; we know the science; we've read Bill McKibben and the book of Isaiah. We know that this planet is God's gift, given for use and not waste. Yet we go on wrecking it.

Lowboy isn't for everybody. Wray performs stylistic feats to make his hero's insanity disquietingly real on the page. (Everybody compares this novel to Catcher, but it owes something as well to La Bete Humaine, Zola's frightening tale of hereditary insanity and murder in the Paris train system.) Given its subject matter, the book also can't avoid dealing with Lowboy's sexual peccadilloes-he hopes to reduce his body heat by, um, sharing it. But Wray's handling of these details is hardly salacious.

Nor does Wray offer his characters any easy or obvious redemption. Considering the book's twinned themes-the intractable problem of global warming, and the irresolvable contradictions that must be forded on the way from one end of adolescence to the other-this lack of quick solutions is entirely appropriate. Compassion and stylistic brilliance are justification enough for any novel, but Lowboy also offers a convincing vision of the way the human predicament is entangled with the planetary one; it vividly illustrates our responsibilities, and our failure, as stewards of the earth.