For a goth-girl turned pastor like me, it's delightfully ironic that Valentine's Day and Ash Wednesday both land on Feb. 14.

When I was a teenager, before the dawn of smartphones, we used to pass notes to friends in the halls of our high school. For a while, I had a whole shoebox full from my ninth-grade boyfriend. But these notes didn’t contain loving remarks or cutesy doodles. Instead, they were filled with song lyrics that he liked—not “baby-baby” stuff, but rather lyrics of the heavy metal/industrial variety. Some of my love notes said things like:

(Love) If this is love, then I don't want to be a part of this life anyway.”

As you might imagine, my friends and I were outsiders—spooky and a bit odd. We wore fishnet stockings on our arms and big, baggy t-shirts for our favorite obscure bands. (Speaking of which, the above lyrics are courtesy of Ugly Mus-tard’s “Twist and Shake.”) Lyrics like these spoke to me at that time. Since then, in my adulthood, I have learned to appreciate cards and letters of the more conventional variety, with actual sentiments about me.

This year, we have the entertaining coincidence of Ash Wednesday falling on Valentine’s Day, a juxtaposition that reminded me of my high-school days. This Feb. 14, children will swap heart-shaped greetings with their peers, while faithful followers of Christ will receive a smudge of ash on their foreheads. For a former goth-girl turned pastor, this is perfect. It’s the collision of a sugared-up, consumer-driven love fest and a stark, biblical reminder that we’ll all be dead soon. Could it get any more ironic?

It’s the collision of a sugared-up love fest and a stark reminder that we’ll all be dead soon.

What is Valentine’s Day, anyway? Saint Valentine of Rome is a bit of an enigma, supposedly traced back to a man named Valentinus who was martyred on Feb. 14 late in the third century. Geoffrey Chaucer added romance to the legend with his poem “Parliament of Fowls” and is often credited with initiating Valentine’s Day as a sentimental holiday. Ash Wednesday, meanwhile, marks the beginning of the penitent season of Lent, a 40-day journey to the cross of Christ. On Ash Wednesday, in liturgical churches spanning many traditions, Christians will gather to receive the imposition of ash on their foreheads and be reminded of their mortality. (“...for dust you are and to dust you will return.”) Many believers will give something up in an effort to grow closer to God in a season of deprivation and self-sacrifice.

Knowing that these two observances fall on the same day simply delights me. How could we combine the two? Maybe we could write heartfelt notes to our beloved that not only convey affection, but nod at the existential reality of our mortality. More seriously, perhaps the coinciding of these two traditions is a reminder of what godly love really looks like: sacrifice, servanthood, and giving something up for the greater good of our neighbor.

Mostly, though, the combination of these two events takes me back to my youth, when my desire for love was dotted with skepticism and I was able to sniff out phoniness. A heart-shaped chocolate in my hand, an ashen cross on my head, and a desire to be real, self-aware, and of service. My moody teenage self could have gotten in line with that. 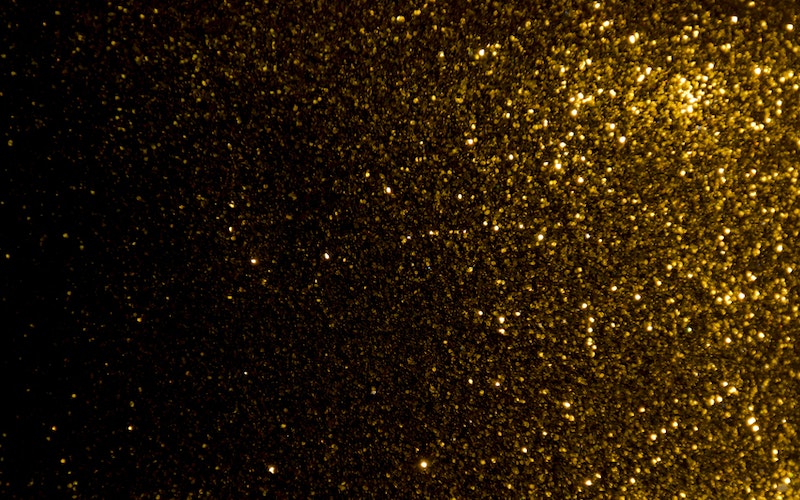 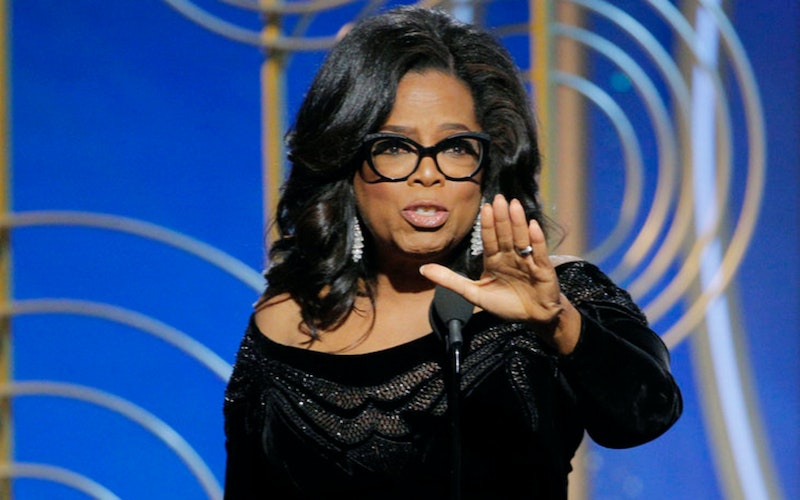 At Golden Globes, Oprah Spoke the Truth in Love