The Christian call to pathos - more so than proof or credibility - may help persuade those concerned about vaccinations for their children.

Do you think meat from genetically modified food is safe for human consumption? Do you think it is ethically acceptable to use animals in research? Do you think it’s safe to vaccinate children against measles? According to a new survey by the Pew Research Center, you likely answered in the affirmative to all three questions only if you are a scientist. The study found a wide gap between the beliefs of scientists and citizens in regards to genetically modified foods, mandatory vaccination, human-caused climate change and human evolution.

Reading over the list of areas with strong disagreement between the two groups, a pattern becomes clear. Scientists seem to be failing to overcome the public’s fear. Scientists are convinced of the safety of genetically modified foods, but much of the public is afraid it could be dangerous. Scientists are certain of the value of vaccination, but some citizens are afraid of possible side effects. As a scientist, I think that part of the problem is our approach to educating the public about our results.

The three traditional modes of persuasion are ethos (credibility), logos (proof) and pathos (values). Scientists too often consider our credibility as self-evident. After all, the studies we cite are performed by researchers at world-class institutions and supported by international organizations. Who could question our ethos? As for logos, the proof we use to persuade the public has a p-value of 0.001 (0.001% chance of being incorrect), is based on the best available models, was peer-reviewed and published in prestigious journals. What we seem to forget, however, is that p-values mean very little to a new parent who might have read online about a supposed terrible side effect from a shot.

As believers we are well equipped to shrink this divide between scientific findings and public perception.

A recent Science Friday podcast discussing the Pew Research report suggests that what might be missing in the communication of scientific findings is personal contact - pathos. It turns out that when trying to change entrenched views, credibility and data make little difference, while a personal story can make a lasting change. Maybe scientists need to learn to share their stories. I can try to convince the public of the safety of vaccines by quoting peer-reviewed papers from leading experts, but maybe it would mean more to share the story of holding my son’s chubby little leg in with my own hands while the nurse vaccinated him against measles, mumps and rubella. I could share the mental struggle I had at that moment, reminding myself over and over that I know the vaccine is safe and effective. I could also talk about the comfort I feel now knowing he is vaccinated when I send him off to school during the current measles outbreak.

As believers we are well equipped to shrink this divide between scientific findings and public perception. With the story of Scripture, we can acknowledge the fear the public feels. We do indeed live in a fallen, broken world that is not what it should be. But God is making all things new in Christ Jesus. Christians recognize that scientists are doing the redemptive work of Christ (whether they acknowledge they are doing so or not). Scientists finding vaccines to prevent suffering, disease and death are working to protect life, fullness and wholeness. Scientists confirming that genetically modified food is safe for consumption are working to provide nutrition for a hungry world.

Sharing a personal story requires a degree of vulnerability that is not needed when presenting a chart or a table. Maybe fear is exacerbating the disconnect between scientists and the public in multiple ways. I pray that we would all have the courage to claim truth when we see it, and also the humility to share it with others with grace. 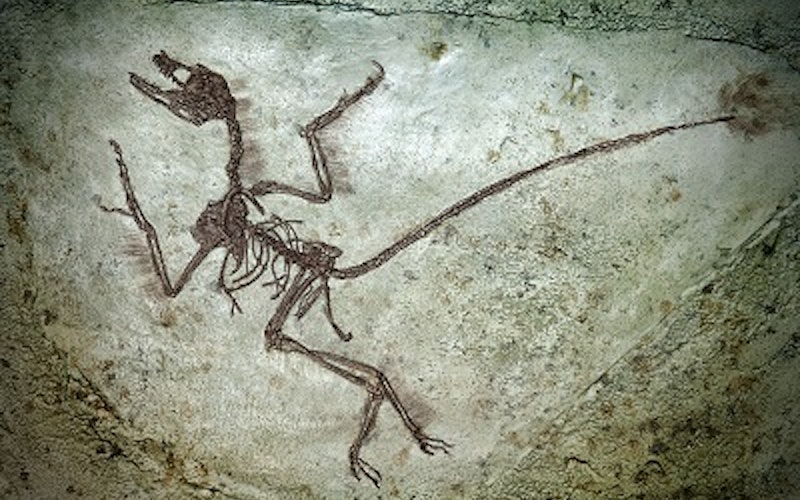 Having “the talk” with college biology students 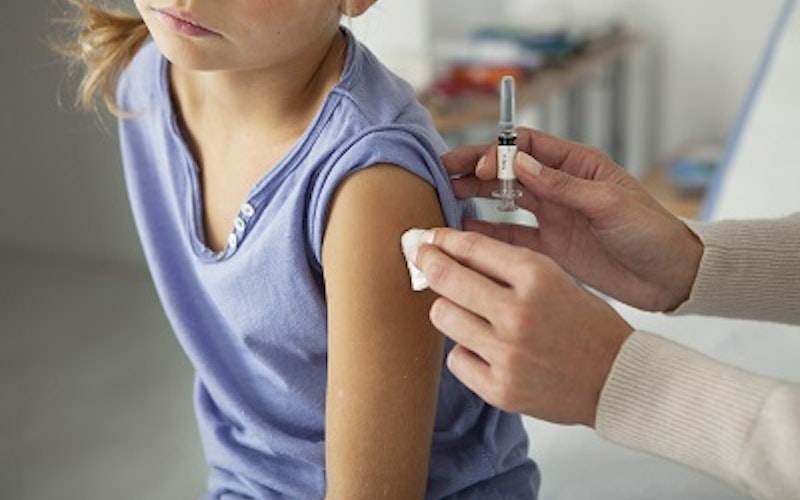 How the anti-vaccination movement turns a blind eye toward history