We make a mistake when we focus only on our empathetic feelings and not on the fruits of the Spirit those feelings might help us display.

I’ve been wondering about the way we talk about empathy lately. One reason is the continual news reports about terrorism, some of which evoke a stronger emotional reaction in me than others. Consider the attacks in Brussels, Belgium, and the (arguably) more unthinkable Easter attack in Lahore, Pakistan. Both of these incidents hit home for me, since both killed and injured people doing things I might do: checking in at an airport, commuting, celebrating Christ’s resurrection in community. However, mixed in with lamenting are feelings of defensiveness, guilt, righteousness and anger when the American response to one attack (in Europe) is seemingly more empathetic than its response to the other (in Asia).

I think part of the reason we are so concerned about questions like this is that a lot of our cultural discourse elevates empathy as a virtue in and of itself, rather than a quality that helps us to practice other virtues. This is something psychologist Paul Bloom argues in a recent video for The Atlantic titled "Against Empathy." Empathy itself doesn’t necessarily lead to consistent right actions, he suggests, and sometimes it even does the opposite.

Of course, most people who encourage empathy are also in favor of fostering virtues like kindness, justice, gentleness and even grace by expanding the range of those with whom we empathize. When President Barack Obama talks about empathy, he’s usually trying to get people to see things from someone else’s perspective. When Brene Brown encourages empathy, she wants us to be better friends and neighbors in our interpersonal interactions. In both of these cases, we see the kind of impulse that’s reflective of our incarnate God’s effort to be near to us — in part to understand us, but also to comfort and be in relationship with us.

We make a mistake when we focus only on our empathetic feelings and not on the fruits of the Spirit those feelings might help us display.

Given the model of Christ, I don’t think Christians are wrong to push themselves and others to empathize, but we make a mistake when we focus only on our empathetic feelings (or the lack thereof) and not on the fruits of the Spirit those feelings might help us display. If cultivating empathy makes it easier for you to be just, merciful and grace-filled, that’s one thing. If it leads you to self-satisfied judgment of others and their feelings, I wonder if we have become too focused on our individual interiorities and not enough on our relationships with others and how we act in those relationships.

I don’t want to dismiss emotions altogether, as I think we ignore our feelings at our peril. What’s more, the Bible also commands us to rejoice and weep with each other. On the other hand, feelings are idiosyncratic and unpredictable. They respond to all kinds of things, sometimes because of our pasts or how we see ourselves in an event. We would be wise to note how our feeling of closeness might drive mercy toward some and callous indifference toward others. And sometimes the goal might have to be to act as justly as we can, whatever our feelings might be. 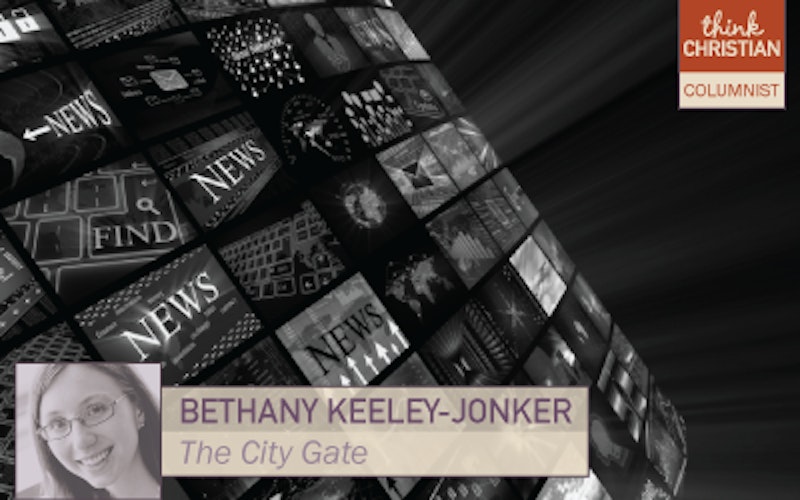 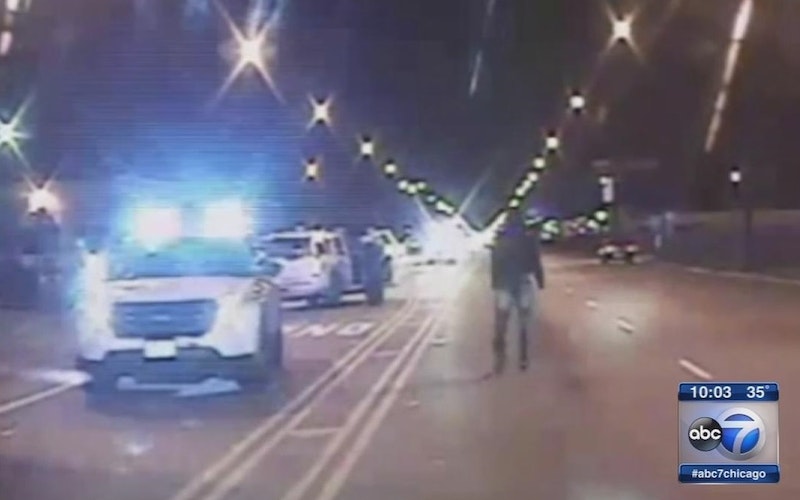 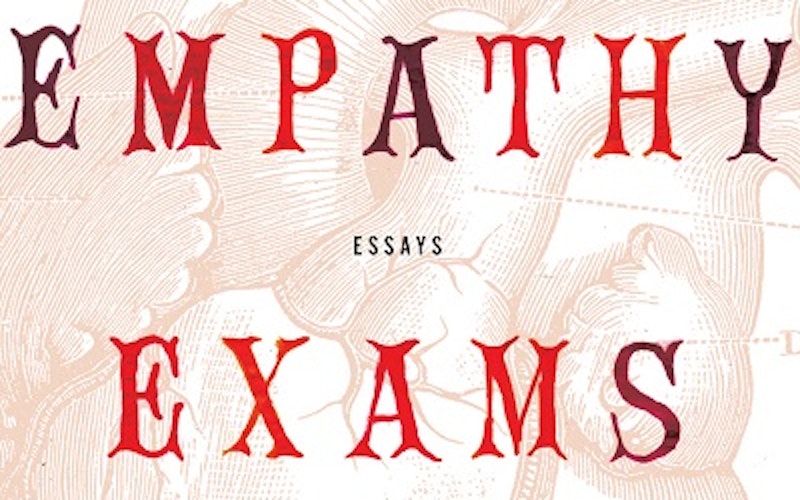 The Empathy Exams’ call for courage