"By the end of my second term, we will have the first permanent base on the moon and it will be American." When Republican presidential hopeful Newt Gingrich said those words in January, my inner 11-year-old stood up and cheered.

At the age of 11, my imagination was shaped by a steady diet of science fiction. Robert Heinlein’s juvenile and adult novels excited me about the prospects of the colonization of the solar system. And so when Gingrich promised a base on the moon, my inner 11-year-old had no doubt about which potential American president was most exciting.

The enthusiasms of our inner 11-year-olds are not, however, the best criteria in terms of which to decide whom to support in a political campaign - something worth keeping in mind on this Super Tuesday. Speaking to students at the Coalition for Christian Outreach’s Jubilee 2012 conference recently, I suggested that Gospel-motivated citizens should instead ask four questions of each candidate vying for their support.

At Jubilee 2012, I heard Washington Post columnist and Center for Public Justice visiting fellow Michael Gerson say that a leading contribution of Christian social thinking to political life has been a high view of the human person. The Gospel motivates us toward a deep commitment to human dignity and flourishing, because the Bible teaches that humans are created in the image of God.

This commitment to the human person was the inspiration behind William Wilberforce’s life-long work for the abolition of slavery, Dietrich Bonhoeffer’s stand against the Nazi regime, Desmond Tutu’s resistance against apartheid and Martin Luther King Jr.’s Civil Rights activism. It is also the commitment that roots a care for the most vulnerable of our fellow citizens today, including children before they are born and people with serious disabilities.

Will this candidate help Americans of differing convictions to coexist more peaceably?

U2's Bono raised eyebrows when, during the band’s Vertigo tour in 2005 and 2006, he wore a headband inscribed with the word COEXIST, a call on the three Abrahamic religions - Judaism, Christianity and Islam - to find a way to coexist.

In this time of God’s patience, while God lets the sun shine and the rain fall on all peoples, Gospel-motivated politics includes a commitment to freedoms of conscience and worship, to both personal and institutional religious freedoms. Christians are not to seek either to dominate political life or to enjoy extraordinary privileges in any political order.

Christians are not to seek either to dominate political life or to enjoy extraordinary privileges in any political order.

The Ghanaian theologian Lamin Sanneh has suggested that Christians have an asymmetrical responsibility for religious freedom: Christians are called to advocate for and protect the religious freedoms even of people who would not return the favor if they were in charge of things.

Will this candidate help American communities and institutions toward a more symphonic justice?

Jim Skillen, the former president of the Center for Public Justice, wrote beautifully about political life using the metaphor of a symphony orchestra. In a symphony orchestra, there are a multitude of instruments, each with its own tone and timbre. The conductor, working off a common score, makes room for and sets limits to the unique contribution of each section of instruments so that the variety of voices and melodies, rhythms and tones do not result in either an anarchic cacophony or a monotonous conformity, but instead produce a rich and beautiful harmony.

Similarly, a government has a responsibility to make room for and set limits to the great variety of persons, communities and institutions subject to its authority, so that each can flourish according to its inherent and unique potential, while interacting in peaceful and mutually beneficial harmony.

How does this candidate talk?

One of the grating irritations of any election season is the vitriol and incivility in the rhetoric of both candidates and the journalists covering the campaign. As theologian Martin Marty was wont to say, in many public debates it appears as if those with conviction lack civility, while those who practice civility lack genuine conviction. The art of political rhetoric is to combine conviction and civility.

Gerson has suggested that the worst excesses of political rhetoric occur when we fail to recognize the humanity of our political opponents. Which brings us back to the call to rehumanization.

These are not simple questions, easily answered; they demand mature discernment from citizens. But they are a starting point toward a Gospel-motivated citizenship that takes us beyond the likes and dislikes of our inner 11-year-olds. And no nation should suffer governing itself in terms of childish appetites and interests.

Gideon Strauss is a senior fellow with the Center for Public Justice, where he previously served as Chief Executive Officer and editor of Capital Commentary. This piece originally appeared on Capital Commentary. / Illustration courtesy of iStockphoto. 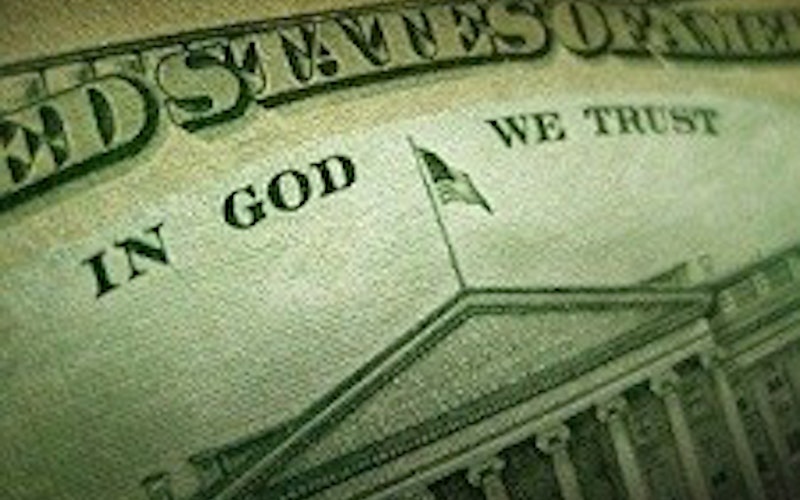 Why it's unbiblical to affirm 'In God We Trust' 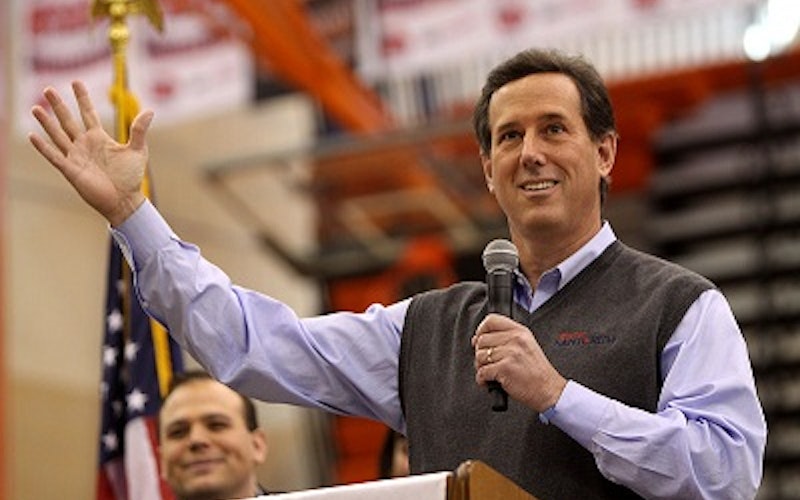 Rick Santorum, Satan and how we should talk about the devil