Thousands of Egyptians filled Tahrir Square in downtown Cairo, Egypt, this week to mark the one-year anniversary of the Egyptian revolution that broke out last January and eventually drove long-time Egyptian dictator Hosni Mubarak from office. Where has the turmoil left the country’s Christians?

“It has been quite a year in Egypt, full of many bad things and good things,” said Anne Zaki, who lives in Egypt and is coordinator of the Middle East Ministry for the Christian Reformed Church’s Office of Social Justice. “But I think this next year will be even more important. It will be huge.”

A newly elected parliament has just taken office and Zaki is hopeful that Christians, as they become more and more engaged in the public arena, will benefit from greater freedom.

A portion of those marking the anniversary in Tahrir Square, where the revolution began, are celebrating the political changes that have brought a fledgling democracy to the country.

But another portion, said Zaki, believe the political changes have been minimal and have come at a terrible cost. Hundreds of Egyptians who were seeking change were killed and thousands injured.

Last September, Zaki and her husband, Naji Umran, moved with their four children to Zaki’s homeland of Egypt. She teaches at a seminary in Cairo and speaks regularly to churches, explaining why she and her family have returned and calling on Christians to be aware of and to participate in the new political process.

Her husband attends a university where he is studying both classical Arabic and how to help create dialogue between Christians and Muslims. He also is preaching at churches. Together, they hold a Bible study, work with refugees and counsel with couples.

The couple feels called to be in Egypt as God opens people’s hearts and minds, making them more receptive to hear the Christian faith’s message of hope, reconciliation and salvation.

A newly elected parliament has just taken office and Zaki is hopeful that Christians, as they become more and more engaged in the public arena, will benefit from greater freedom.

Although no one knows for sure, Zaki said there are rough estimates that Christians make up about 10 to 12 percent of Egypt’s 85 million people.

About 30 percent of those just elected to the new Egyptian parliament are liberals and moderate Muslims, while the rest belong to the Muslim Brotherhood and the Salafis, an ultra-conservative Muslim group.

“We have great hope for the 30 percent,” that they will help bring about “freedom, human dignity and social justice, the three primary demands of the revolution,” said Zaki.

Zaki explained that the revolution provided an opening for the rise of the Salafis, who have been very vocal in the last year, demanding that the country become a strict Islamic state. But there are many other Muslims who are more moderate and do not agree that Egypt should move in this direction.

Members of churches and mosques have, in fact, begun to build bridges between one another. Muslims have attended meetings at Christian churches to discuss the basics of democracy in a nation where many people, especially Christians, have had no real voice over their own affairs.

Even more striking: Muslims helped to protect a large group of Christians from threats of violence while Christians had gathered for a service of prayer and worship in Tahrir Square on New Year’s Eve.

Zaki said she appreciates seeing the work Christians and Muslims have done together. This has helped to further relations between members of the two faiths.

At the same time, she said, she is hopeful Christians will increasingly be able to share “a message that is much bigger and much more hopeful” than that of any other religion.

“We as Christians have a true chance to be the salt and light like we were intended to be,” she said.

Chris Meehan is news and media manager for the Christian Reformed Church. This piece originally appeared on the CRC website. 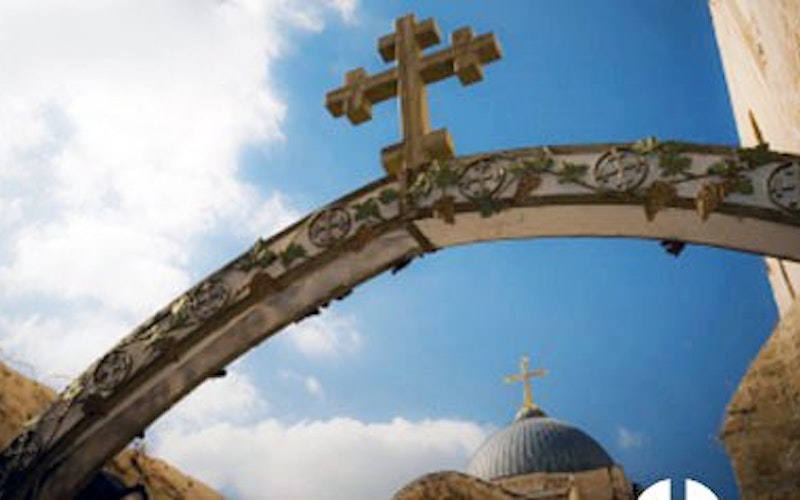 Horror, then hope, in Egypt 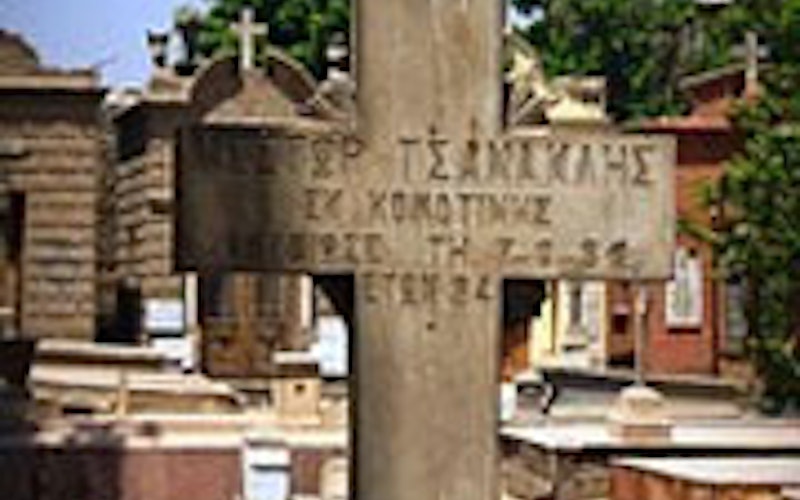