A great “gotcha!” video was featured recently at Huffington Post. The interviewer sets things up by asking people if they think being gay is a choice or if people are born with a set sexual orientation. Although there is some variance, most interviewees initially say it’s a choice. As a follow up, the interviewer then asks, “When did you choose to be straight?” Most interviewees respond good-naturedly and admit that they didn’t perceive it as a choice; it just always was that way.

The question of how nature and nurture affect human sexuality is an important one. From a Christian angle, however, the mere fact of being born with an inclination toward same- or opposite-sex attraction doesn’t really tell us much about what we should do. What Christians and non-Christians alike often miss is that the Bible speaks more to action than orientation.

All Christians have a stake in defending the idea that we are indeed responsible for our actions, regardless of what predisposition we have with respect to sexual attraction. To suggest otherwise would de-humanize our sexuality. To suggest, as one of the interviewees does, that human sexuality is basically no different than animal sexuality is highly problematic, not just from a Biblical perspective, but from a cultural and legal perspective (animals don’t put other animals on trial for sexual abuse, rape or having sex with a minor).

All Christians have a stake in defending the idea that we are indeed responsible for our actions, regardless of what predisposition we have with respect to sexual attraction.

With all due respect to nature and nurture, to treat people in general as though they have no choice in their actions is to treat them as less than human. There is no worse affront to someone’s dignity than treating them as though they are functionally equivalent to an animal, absolutely compelled by instinct and having no control over their actions.

Christians should recognize that our society has a strange notion of sexual liberation or freedom. Ironically, the world both proclaims sexual “liberation” and assumes that our actions are dictated completely by nature and/or nurture. It is indeed a strange definition of freedom that equates it with biological or behavioral determinism. Christians will surely sound strange when we explain our sexual ethics, precisely because to emphasize real choice and real accountability is to emphasize real freedom and the full dignity of humanity. Because of that, only a Christian sexual ethic can be a truly humanizing sexual ethic.

Regardless of how we think about sexual orientation, the aforementioned video can serve to remind us that all Christian are called and empowered by God’s grace to choose sexual holiness. So do Christians really have a stake in trying to argue that orientation is or is not someone’s choice? Maybe, maybe not. Your orientation may very well not be your choice. But your actions are. That goes for all of us, single or married, gay or straight. This is also why Christian sexual ethics are always a community affair: both nature and nurture shape us to make sinful choices each day. Only in the context of a community that is committed to discipline can we realize the expansive gift of human sexuality - which is just another way of saying that only when we are committed to dying to self will we really live. 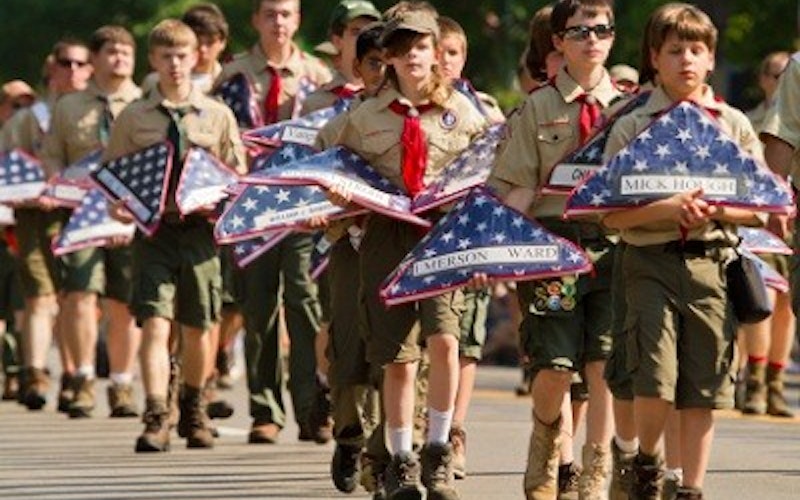