Urban redevelopment should be a priority for Christians, as we believe in restoring life to what was previously dead.

Blight is like pornography: it’s hard to define, but you know it when you see it. A new Ohio law intends to prevent not blight, but the appearance of blight, by requiring boarded-up (i.e., abandoned) homes and buildings to wear polycarbonate sheets on their windows instead of the default material: plywood.

The state’s thinking goes that nothing says “blight” like a bunch of boarded-up buildings, clearly a dispiriting sight to people who still live or work in a neighborhood where the practice is common. The polycarbonate sheets preserve at least the illusion of an occupied building, leading, one assumes, to a lesser perception of blight on a given block.

But is that really the case? A person considering a real estate purchase, even a speculative one, would soon learn to spot polycarbonate “boarding” as quickly as plywood, I suspect. And while it may provide neighbors some comfort to not be living next to literally boarded-up buildings, the buildings are still abandoned, with all the same dangers (fire, collapse, squatters, pests) that those with plywood-clad windows present.

It’s tempting to say that the Christian concern would be superficial appearance versus heart reality, as described by the Apostle Peter. But I don’t think superficiality is the real issue here. The question Christians need to ask themselves is not whether polycarbonate on the windows makes abandoned buildings look less blighted. That is an embalming question. (“Does this makeup make the deceased look too trashy?”) Christianity is not concerned about the best way to present death. Christianity is concerned with restoring life to what was previously dead.

Christianity is concerned with restoring life to what was previously dead.

You may have thought that the Christian rubric of new life was limited to humans (I’ll not digress here with a fun but distracting discussion of doggie heaven). Yet I have become convinced—as a Christian, an architect, and a committed urbanist—that new life can come to cities as much as it can come to humans, and that it is a powerful work of God in either case. And as with humans, it comes one building at a time.

I’ve designed many new buildings in my career, but the projects that really speak to my heart and sometimes actually bring tears to my eyes are renovation projects—projects that bring new life to dead (or nearly dead) buildings. To give one example, our work in Enid, Okla., not only gave the city a new event center (new building: relatively easy), it also revived their 1921 Convention Hall (a building that had been boarded up). Now, as a ballroom and meeting facility, the space brings great joy even to people who had lobbied for the building to be torn down a few years earlier.

So our concern, in the case of polycarbonate versus plywood, is not which material makes a building look less dead (that would be polycarbonate, by the way). Rather, it should be how to restore life to abandoned buildings in our cities.

Thoughtful Christians have long sought to address this challenge, from Habitat for Humanity to more recent efforts like Cedar Rapids’ Matthew 25. And John M. Perkins’ efforts at urban redevelopment are legendary. Such redevelopment brings new life—like Jesus did (and does)—to something that was dead. Doesn’t that sound a lot more hopeful than screwing plastic sheets to the windows of abandoned properties? 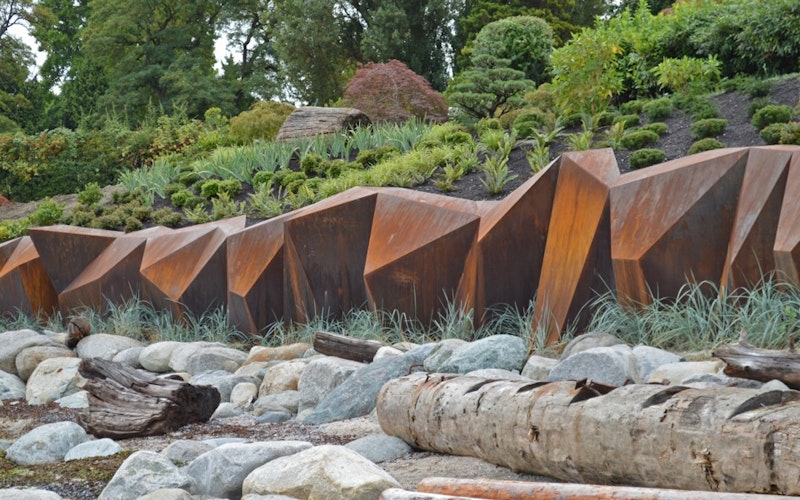 The Biblical case for artful infrastructure 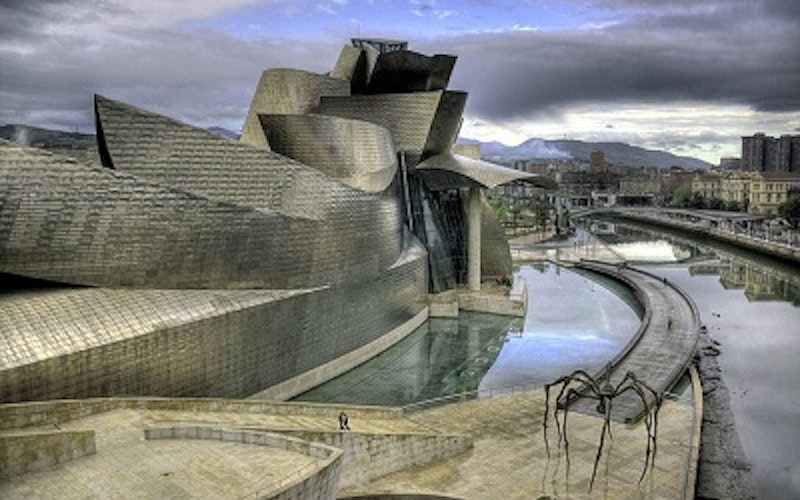