On June 15, the Confederations Cup kicked off in Brazil with an overwhelming display of “joga bonito”(pretty game). The Brazilian soccer team dazzled the nation in their 3-0 victory over Japan. Yet the next day the streets were not filled with fans celebrating the Brazilian victory, nor the successful completion of the first FIFA event in the country. Instead the country erupted in protest.

From the streets to the Twitter feeds, the Brazilian people affirmed, “the giant has awoken.” The giant is the people, who will no longer stand idle while their government spends billions on World Cup stadiums and preparations, while schools are in decrepit conditions, hospitals underfunded and undermanned and public transport unbearable and overpopulated.

Protests have spread throughout Brazil, with citizens taking to the streets in Rio de Janeiro, Sao Paulo and other major cities. The catalyst for this outrage was a 20-cent increase in bus fares in Sao Paulo. It has quickly become something more.

President Dilma Rouseff has attempted to identify herself with the movement, supporting peaceful manifestations and ensuring she is listening to the voice of the people. Her words do not seem to have been heard by the military police, who have fired rubber pellets at peaceful protesters. These actions have only given weight to the arguments of protesters and made their resistance more powerful.

The driving force behind these protests are middle-class students, yet as time goes by there is an overwhelming amount of support from all areas of civil society. The evangelical church has been particularly active, quoting Isaiah 1:17. The protests are derivatives of a growing middle class, a history of government corruption and public mistrust and a higher cost of living. The protests are a necessary and justified way to bring awareness to years of corruption and injustice propagated by the government.

The protests are a necessary and justified way to bring awareness to years of corruption and injustice propagated by the government.

Brazil is fertile soil. It has a developing economy with tremendous untapped potential, a robust and established rule of law and a united populace. If the burden of corruption is lifted, Brazil could become the leader in Latin America. With that said, we must understand the perils of such movements, especially in the 21st century.

The similarities to the Arab Spring are astounding. Such movements have started due to one particular incident and have snowballed to include all types of movements. There is no formal leadership guiding the protests. There is no call of action, no systematic, orderly, simple request. Instead, the people are asking for a change of mindset, one that focuses the nation and its politicians to place citizens first.

While the majority of protests remain peaceful, violence continues to escalate with the growing size of the proverbial giant. There are two types of transgressions: one that is connected to civil unrest and one that has to do with opportunistic criminal behavior. The latter include a number of assaults to storefronts and thefts during protests. In certain cities “arrastoes” have occurred, where armed thieves go through a large crowd taking everything there is within a certain group. Both policemen and thieves have been killed during these incidents.

The former has been due to the growing combativeness of protests. Some have been aimed at literally stopping the country dead in its tracks, as major highways such as the Dutra, which connects Rio de Janeiro to Sao Paulo (Brazil’s two largest cities), have been blocked three days in June.

It is important to note the actions of most protesters during this violence. Social networks are littered with calls for peaceful protests. In the city of Santos, protesters sat down in order for the police to quickly distinguish those who were disturbing the peaceful nature of protests. Some created human shields around storefronts that have been broken into in order to ensure that the thieves do not leave with any merchandise.

Brazil must learn from these examples. For meaningful change, civil society must take shape and strong leadership must arise. The movement is a major step that highlights the maturity of democracy in Brazil. Whether the giant is truly awake, we do not know yet. What we do know is that justice is not achieved through a protest. Rather, justice is an ongoing, arduous process that can only be achieved with capable and honest politicians, a vibrant civil society and a knowledgeable public.

Naama Mendes is a graduate of Gordon College with a degree in political science and economics. He is currently living and working in higher education reform in Brazil. A longer version of this piece appears at Shared Justice. / Photo courtesy of Danilo Pontes/Shared Justice. 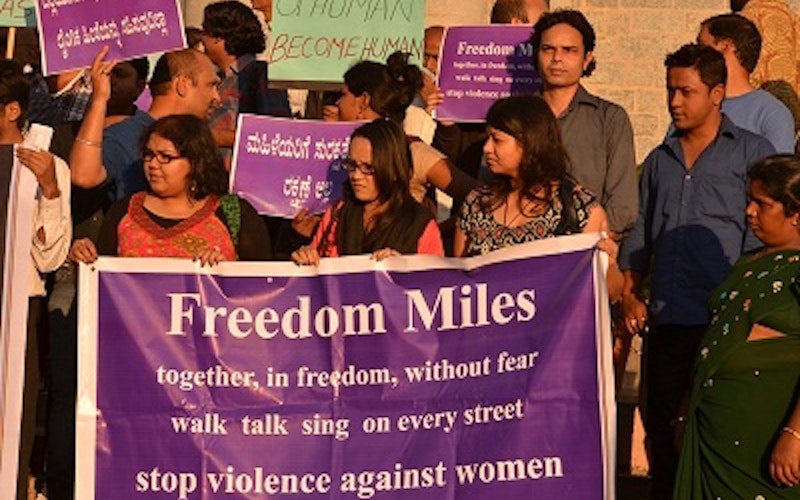 Seeking justice for women in India, even from afar 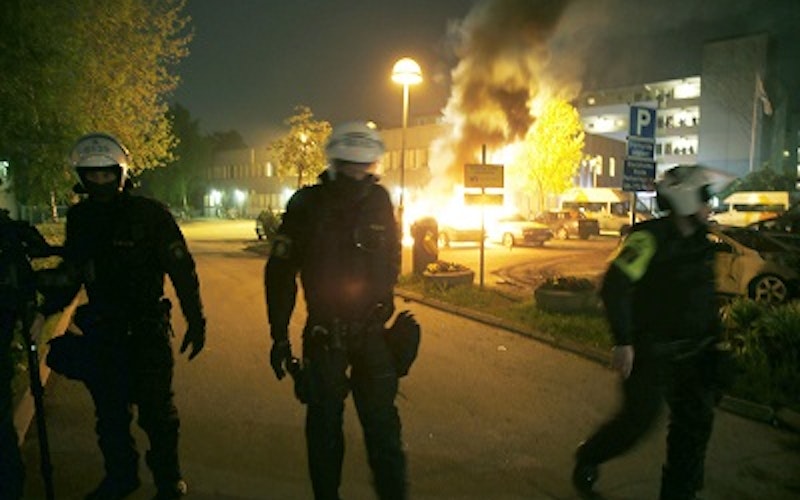 Stockholm, Istanbul and the danger in the secular divide