Actually, the full name is the Lord Howe Island Walking Stick (LHIWS), a ginormous, flightless insect once thought to inhabit only a tiny island off the east coast of Australia.

It disappeared from the island some 80 years ago. In a story regrettably familiar in the history of sailing and exploration, human visitors to the remote island brought with them black rats as stowaways. When a few rats took shore leave, they found these large, 6-inch-long insects to be the nutritional equivalent of high-protein Tootsie Rolls. Within a natural historical nanosecond, the Lord Howe Island Walking Stick was extinct.

Or so it was thought until some rock climbers on a barren and daunting island spire called Ball’s Pyramid (some 14 miles from Lord Howe Island) reported seeing exoskeletal remains of an oversized, cigar-shaped insect. Intrepid scientists climbing Ball’s Pyramid at night (the LHIWS is nocturnal) unearthed a single colony of some 24 insects. The LHIWS was not extinct as thought, although by the thinnest of margins. Even a minor rock slide could wipe out the entire population.

Four insects culled from the colony were used to establish a captive breeding population. Now there are several thousand insects, all captive except for the few remaining on Ball’s Pyramid. The quest is underway to figure out a way to re-establish the LHIWS in its other original habitat – Lord Howe Island.

As a Christian who teaches environmental studies and ethics at a state university, I find this story raises a host of intriguing questions. Chief among these is whether we have an obligation to put ourselves out to keep the LHIWS in existence. My students, when confronted with the question, answer easily that we do have an obligation because it was human intrusion (by bringing rats along with us on ships) that brought the LHIWS to the cusp of extinction. It’s a simple formula: we messed it up, so we should fix it.

The quest is underway to figure out a way to re-establish the Lord Howe Island Walking Stick in its original habitat.

Except that fixing it raises its own issues. Do we satisfy our obligations if the LHIWS survives in captivity? Presbyterian theologian (and acknowledged father of environmental ethics) Holmes Rolston III defines species as dynamic life forms maintained over time by an informed genetic flow. A species’ genes are in-formed as individuals of that species converse with their environment. To take a species out of its habitat is to stop the conversation.

But returning the LHIWS to Lord Howe Island faces a daunting problem:  the rats are still there and would like nothing more than more high-protein Tootsie Rolls dropped in their lap. Rats do not, it seems, have a discriminating palate. They really don’t care if these insects are wild- or captive-raised.

Could the rats be eliminated? Perhaps. New Zealand has honed the technique of saturation bombing islands with poison pellets synchronized with a species’ reproductive cycle and has successfully cleared several islands for the return of native species. Needless to say, there is no animal-rights movement lurking in New Zealand or Australia that would mobilize over the genocide of sentient mammals in the interest of furthering an insect species’ survival. In fact, the Melbourne Zoo is running a publicity campaign featuring video of an LHIWS hatching in an attempt to get the 800 residents of Lord Howe Island to find the insect adorable and infinitely preferable to the rats.

I’ll be watching this story from a distance. I wouldn’t go so far as Mary Shelley, who once said that “it is the preservation of the species, not of individuals, which appears to be the design of Deity throughout the whole of nature.” But I do agree with folk singer Bill Staines, who, on a lower literary level, asserts that “all God’s critters got a place in the choir.” Even if they are 6-inches-long, flightless and claim only a couple of lonely islands as home. 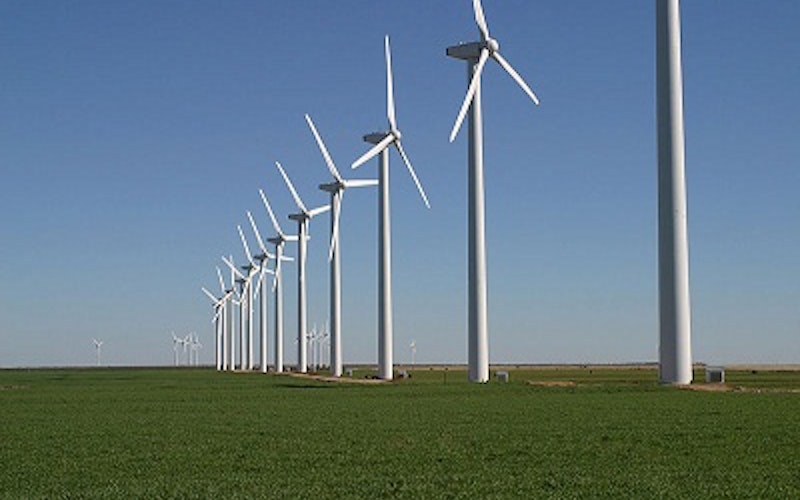 Wind turbines: stewardship or a blight on God's creation? 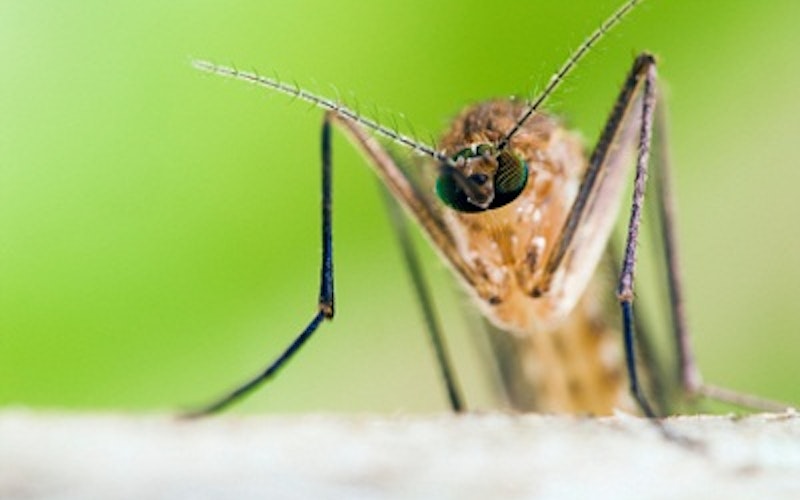 Why did God create mosquitoes?