The farther you get from Seoul, the more panicked people are that a nuclear holocaust is on the menu in North Korea.

April showers bring May flowers, but they usually also bring saber rattling from Pyongyang. This is designed for certain concessions on aid, or moderated sanctions at the United Nations or more regional interests. Nuclear weapons have long been a kind of coming-of-age ritual for the world’s developed, power-broker states. But the nuclear brinkmanship unfolding north of the 38th parallel has peaked concern because the leaders on many sides are now fresh - in North Korea, China and South Korea. Will the new leaders keep to the script or could the North’s renewed frenzy push escalation and miscalculation to the limit that real danger is a possibility?

This gets sticky for Christians in the United States especially, who will be of a very different mind and responsibility than, say, South Korean Christians (of which there are many), or North Korean Christians (who are in a very bad spot) and certainly Chinese Christians, which is a whole political conversation itself worth having.

While unapologetically allied with the South, America has largely positioned itself as a broker for peace between the two countries and in the process has had no shortage of flexing military muscle to keep everyone honest. But how big a stick should America flourish for the occasion? The interesting moral question is not really about the use of nuclear weapons. America will not use nuclear weapons on the North without sparking a major regional conflict that draws in China, which, most would agree, is something like the apocalypse. The interesting moral question is whether posturing nuclear weapons at all is a politically just thing to do.

The interesting moral question is whether posturing nuclear weapons at all is a politically just thing to do.

Here we enter into a conversation about things like mutually assured destruction, about nuclear weapons and their value as political and cultural game changers, not as actual weapons of resort. Just War, the predominant Christian tradition, is fairly clear – in my opinion – on the actual use of weapons of mass destruction. It is less clear on their possession as bargaining chips to contain rogue or enemy states.

So far North Korea and America have been content to play the game of rhetorical escalation, up to the point of appearing to deploy nuclear arsenals. In the case of North Korea this involves moving missiles to its coast; for America it means the dispatch of relatively rare stealth bomber sorties. Is the threat of something morally coterminous with the thing itself? If you recognize, ethically speaking, it must never be done, is it just to threaten it? Can the bluff itself be immoral, if the action could never be justified? To ask after Theodore Roosevelt’s famous phrase, how softly should you speak, and how big of a stick can you carry?

Mutually assured destruction advocates will be quick to call that question naive. The threat of deployment is, in their argument, the best peace keeper the world has ever known. Christian moralism is out of place in a world in which it may be crazy to act sane, and sane to act a little crazy. But people like Tyler Wigg-Stevenson don’t agree. I don’t think so either. In the age of nuclear deterrence, Debra Rosenthal writes, logic reaches a dead end with mutually assured destruction. Hugh Gusterson says “logic has been left impaled on itself” where terror of nuclear weapons lies not only in the damage they can do to millions of bodies, but the violence they have already inflicted on our sense of logic and rationality.

The real danger in North Korea today is one manufactured by posturing, manufactured by escalation and miscalculation, by the relatively untested leadership in the region. Have these tit-for-tat provocations worked North Korea into a frenzy of saber-rattling, from which no aid package and no economic development plan can rescue us? The logic of brinkmanship is a terror that should be consigned to the annals of history, not perpetuated against an unbalanced regime - its population starving, its economy collapsing - with stealth flyovers. Then we might have one less powder keg in a world where one man’s psychotic need to save face can still plunge an entire region into conflict.

Robert Joustra is a senior editor with Comment, a lecturer in international relations and foreign policy at Redeemer University College and editor, with Jonathan Chaplin, of “God and Global Order: The Power of Religion and American Foreign Policy./ Photo of North Korean soldiers at Panmunjom via iStockphoto. 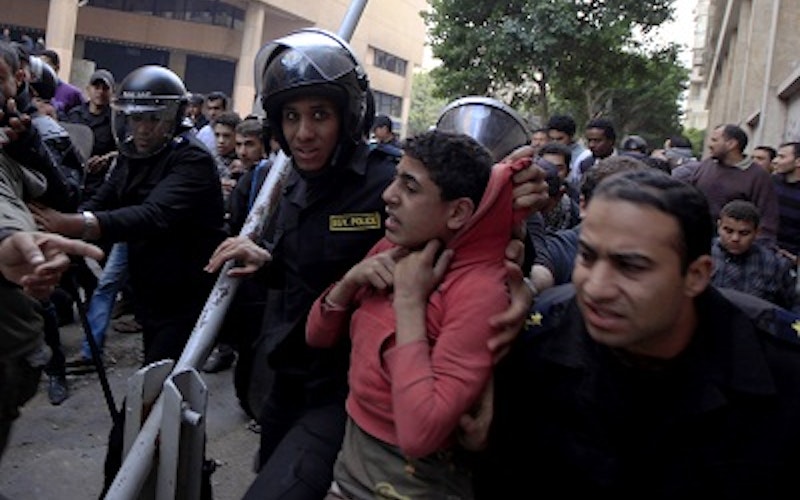 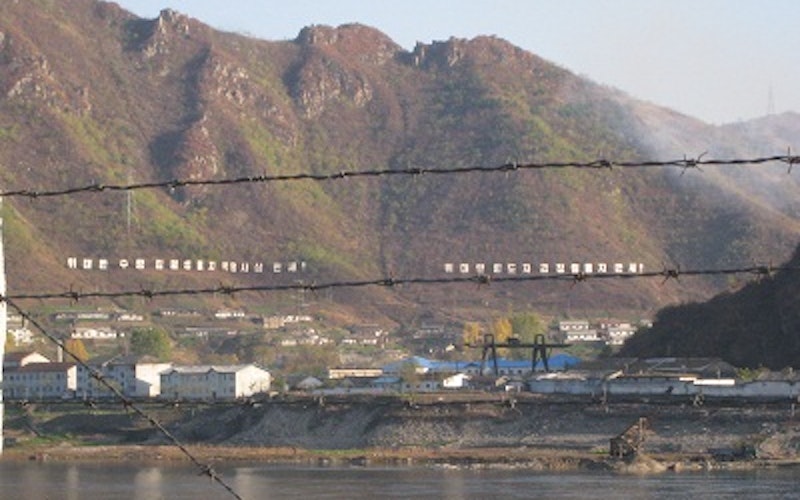