Our efforts to preserve faithfulness should not come at the expense of being missional.

Jacobs identifies two key examples of a previous generation, Reinhold Niebuhr and C. S. Lewis, arguing that contemporary Christians lack someone of similar stature. In part, he suggests, this is because of forced marginalization, but he argues that it’s also because of a self-imposed separatism that manifests itself in specifically Christian institutions such as Wheaton College and First Things. In Jacobs’ view, the negative result is that the larger public sphere is “deprived of Christian voices that could speak in serious and significant ways of the issues that face us as a country and a society.”

The essay was thought-provoking in many ways, but it made me ask the question: what does it mean to be “public” in our current context? Some might hear this term as referring to the free and open marketplace of thought, a kind of modern Athenian agora where various ideas can be aired for dialogue and examination. But whatever “public” means in our context, it does not mean a kind of neutral playing field for various voices, for Jacobs notes that contemporary Christian intellectuals who might potentially speak to this “public” are generally neither free to speak in a way that draws upon their faith, nor are they audible when they do.

The key to effectiveness for Christian intellectuals in the public square is to renounce the end goal of “effectiveness.”

So how we should view this “public” arena, then? On the one hand, many secularists would want to cast it as a neutral space where religion is not welcome precisely because religion is “sectarian” and partisan, holding up a particular worldview as true and often rooting itself in God’s revelation rather than human reason. On the other hand, many Christians would point out that the secular public square is not religiously neutral. Secularism is not merely the “natural” result of stripping away religious baggage, but is itself a constructed worldview that is just as partisan, particular, and sectarian as any religion. In other words, the secular public square has a problem acknowledging that its “public” arena is just one more sectarian voice in the crowd.

If that is true, it helps explain why many contemporary American intellectuals are tone-deaf to religious people, including religious intellectuals. Hearing such voices requires not only hearing things differently from within the secularized public arena, but a questioning of the very nature and self-description of the secularized public arena. One then sees the movement of Christian intellectuals a bit differently as well. Rather than castigate them for retreating to Christian institutions and networks, their movement in this direction may well be essential for preserving the faithfulness of the Christian community against the acids of modernity.

Yet this effort to preserve faithfulness should not come at the expense of being a missional community, and here is where I would want to cast Christian intellectuals as missionaries trained in intercultural competence in order to speak to the intelligentsia of secular America. Their goal is neither to provide religious validation for American culture and politics nor simply to make sure a “Christian voice” gets heard in the public square. Rather, their ultimate task would be that of ambassadors of God’s kingdom, proclaiming and translating the good news that Jesus is Lord in a variety of ways to a contemporary audience.

What might these ambassadors look like? It could be an artist who refuses to settle for either rose-colored glasses or overwhelming despair, but instead displays the beautiful but broken nature of reality in their work. It could be a philosopher who patiently spends a lifetime pointing out the nuanced place that faith has in everyone’s life, whether religious or secular. It could be a literary critic who spends a lifetime crafting books, essays, and blog posts that, because they are rooted in the wisdom of Christian sensibility, appeal to the elite and masses alike. Ultimately, the key to effectiveness for these public intellectuals is to renounce the end goal of “effectiveness” in being heard or in changing the broader culture. That places far too much weight on forces out of any human hands. Instead, their call should be to seek first the kingdom of God by producing first-rate work in whatever they do. If their work is heard and heeded by a “public” audience, to God be the glory. But if it is heard and heeded only by an audience of one, they will still receive this response: “Well done, good and faithful servant!” 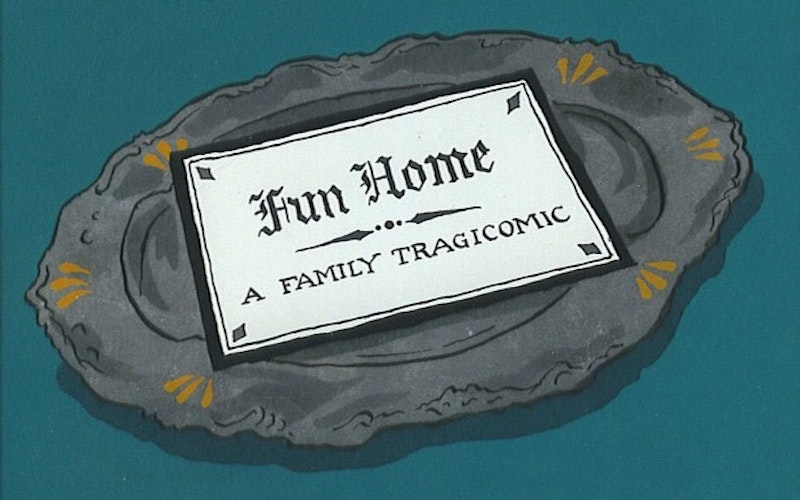 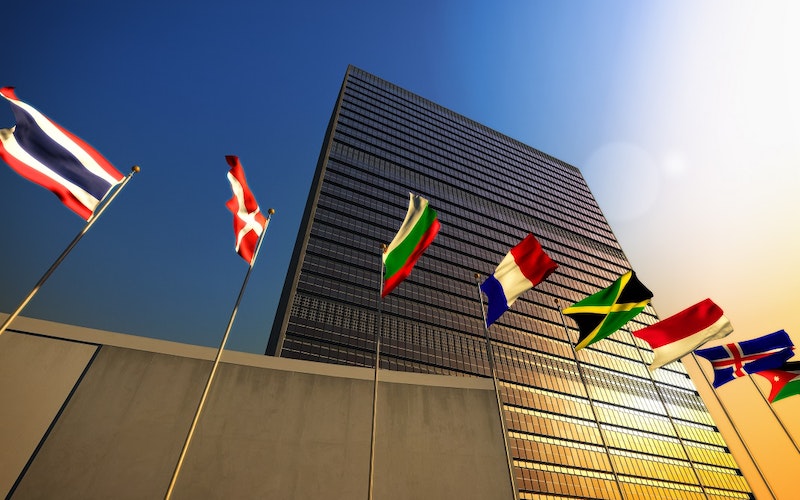 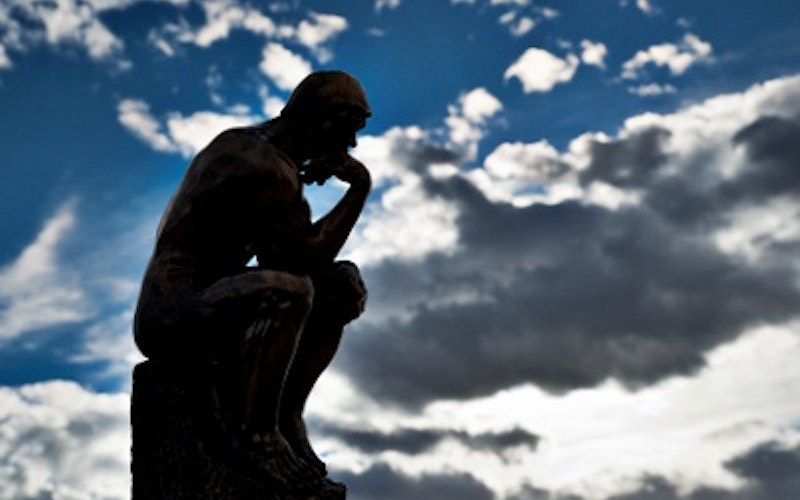 Why philosophy should be a priority at Cedarville