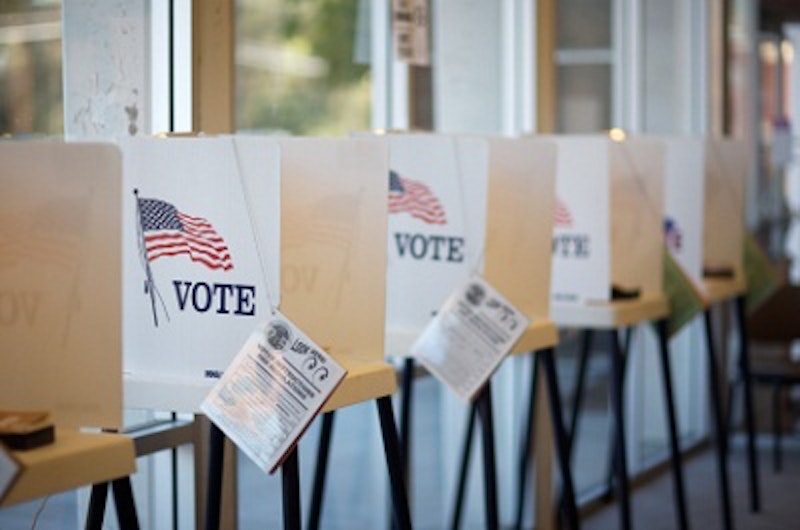 Matt Miller and Thomas Friedman have recently made waves strongly advocating for a third-party candidate to enter the 2012 American presidential election. Both columnists cite partisan paralysis as clear evidence that something radical is needed to set the United States on a path towards long-term security and prosperity.

Backlash has been most vocal on the left. In The Washington Post, Greg Sargent accuses Miller, a former Clinton aide, of failing to notice that “[the Democratic Party] already occupies the approximate ideological space that these commentators themselves are describing as the dream middle ground that allegedly can only be staked out by a third party.”

At a more practical level, Congressional scholars Norman Ornstein of the conservative-leaning American Enterprise Institute and Thomas Mann of the Brookings Institution cite a series of practical obstacles and unintended consequences of a serious third-party candidacy - including the potential for a moderate, third-party candidate to “spoil” the election and hand a win to the more extreme of the two candidates.

Meanwhile, many long-time supporters of the Center for Public Justice have for years yearned for a third-party option - in local, state and national politics - that would operate in the Christian Democratic tradition.

Thankfully, Christians don’t have to wait for the formation of a national third party to make a discernible impact on public policy. Instead, persistence, passion and organization are necessary tools for effective political engagement.

Many groups urge their members to write or call their representatives to advocate for particular policies. But, as a former aide to two congressmen, I have often observed that these calls and e-mails only change a vote if the congressman or senator is already on the fence, and then only if the calls and e-mails are both numerous and from voters likely to support him in the next election.

But if a group of likely voters organize themselves around a coherent set of political principles and personally engage their representative about those issues, the possibility emerges that this group can have a real impact on public debate.

Let’s say that a local group of citizens would like their representative to consider tax reform along with spending cuts when tackling the national debt. In addition to collectively communicating with the congressman via phone or e-mail, the group should schedule a meeting with their representative when he is back in the district. Members of the group should attend every town hall or open meeting held by the congressman in the district and clearly articulate the same principles at each gathering. The group should consistently write letters to the editor in the local papers, praising the representative for wise votes and respectfully criticizing votes with which they disagree. And the group should look for opportunities to engage their community - local debates, speaking events, etc. - and educate other citizens about the value of these policies.

When this local group coordinates with other, like-minded groups across the country - and when nationally recognized commentators take notice - national influence becomes possible. This is, after all, part of how the Tea Party ascended to its place of power in the current debate about the national debt.

AmericansElect may or may not be successful in drafting a viable third-party presidential candidate, but with persistence and organization, engaged Christians can influence their elected officials towards a more just future.

Michelle Crotwell Kirtley is the editor of Capital Commentary, a Trustee of the Center for Public Justice and a former health and science policy advisor on Capitol Hill. This piece originally appeared on Capital Commentary.