An engaging news story recounts how Great Britain’s Heritage Lottery Fund (HLF) invested £7 million in renovating St. Paul’s Old Ford church, a “listed” building (as they say in England, describing what Americans would call National Historic Register sites) in London’s down-at-the-heels East End. The church, which is still a church, has also become a community center of sorts, hosting all kinds of non-profits, from tutoring groups to sheltered workshops. The people in the renovated church are all smiles, 24/7.

As upbeat as the story is, it raises a number of questions for Americans, who enjoy an entirely different relationship between church and state. Since Henry VIII, the monarch has been the nominal head of the Church of England, which makes investing government funds in a state church much less problematic than it would be in the United States. The First Amendment to the U.S. Constitution forbids the establishment of a state church, and while there is honest disagreement about how that plays out at the policy level (the birth-control mandate of the Affordable Care Act being a prominent example), everyone agrees that one thing the amendment absolutely prohibits is the establishment of a state church.

So taking a big chunk of lottery proceeds, which belong to we the people, to fix up a run-down, inner-city church - as warm and fuzzy as that might feel - would be a tough sell in the U.S. Ironically, it would be no problem if the church was decommissioned and used only as a community center. It’s holding worship services there that would cause heartburn for the ACLU (and, to be fair, many others).

But here’s a question the news story implicitly raises: Why was St. Paul’s Old Ford in such a state of distress to begin with? Obviously, going to church is a low priority among many Britons. The congregation was both shrinking and aging, so that maintaining their beautiful old building no longer seemed feasible to the few congregants remaining.

But when you look at St. Paul’s Old Ford now, you could see it two different ways. With secular glasses, you see a church that’s been co-opted by HLF money and the government to become a home for a motley assortment of community services. Looked at differently, though, you see St. Paul’s as it ought always to have been: a vibrant community hub, providing a wealth of needed services to its neighborhood, along with Sunday worship.

My contention is that the latter is a better picture of the church than the dying congregation that can no longer afford to fix its leaky roof. If St. Paul’s had embraced the community-center model sooner, perhaps it wouldn’t have needed HLF funds to keep the building intact.

And that, to me, is the lesson this story teaches. Inner-city churches - indeed, all churches - need to look at the programs they offer and ask themselves this: What, in addition to public worship, are we bringing to this neighborhood, this community? How do we serve our neighbors? Worship, weddings and funerals are important, but are they sufficient? How can we be more like St. Paul’s Old Ford without the lottery money?

Answering those questions honestly could save many an urban (and suburban) church from irrelevancy and decline.

David Greusel is founding principal of Convergence Design, a Kansas City architectural firm. While with another firm, Greusel was the lead designer for Minute Maid Park in Houston and PNC Park in Pittsburgh. He is also the author of “Architect’s Essentials of Presentation Skills.”/ Photo via iStockphoto. 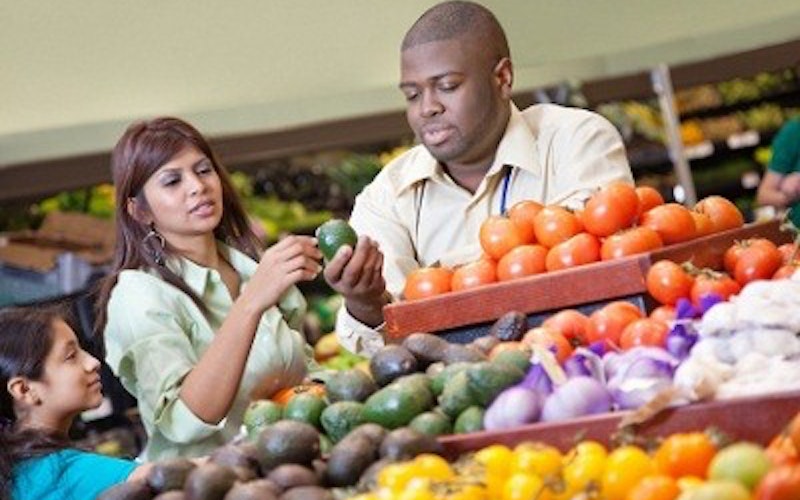 How churches and grocery stores should be alike 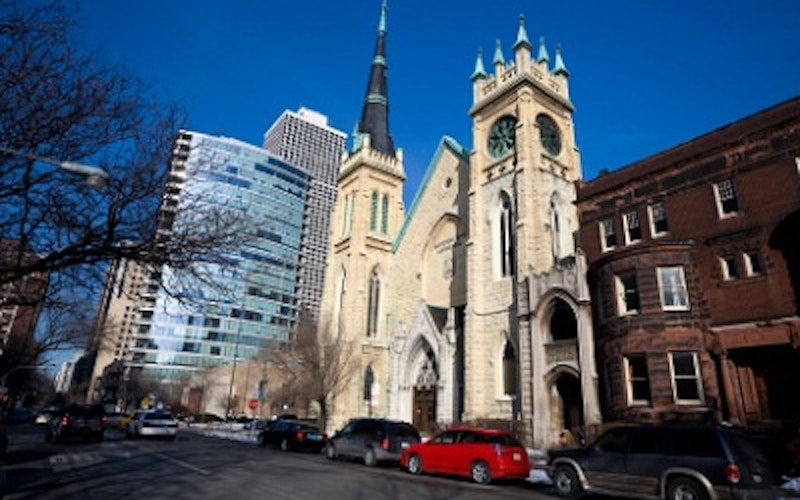