Christians would do well to discuss openly what happens to our physical remains.

A discussion on green burial recently led a friend to send me a news item on human composting. That’s not composting by humans. It’s composting of humans (or, to be more specific, of human remains).

A Seattle organization is proposing what they call the Urban Death Project. (They might want to give a little more thought to the name.) It’s a facility designed to decompose human remains, much like a crematorium, except that instead of using fire to convert remains to ashes, biological processes will be optimized to convert human remains into soil. The right temperature; the right mix of wood chips, mulch and sawdust; the right organisms - it only takes a few weeks to go from being salt of the earth to being earth itself.

Whatever one’s initial reaction to the proposal - and I think its sponsors have a lot of public perception work to do - Christians would do well to discuss openly what happens to our physical remains. The fact is we rarely talk about these things, confronting them usually in time-constrained emergencies when a loved one dies.

Funerary practices have significant ecological impacts. Here in Ann Arbor, Mich., for example, a small swale runs from Forest Hill Cemetery down to the Huron River. Known as School Girl’s Glen, this swale collects run-off from the cemetery and occasionally needs to be dredged of sediment. The soil removed is taken to a hazardous waste disposal facility. Why? Because embalming fluid run-off from the cemetery makes the sediment toxic.

Christians would do well to discuss openly what happens to our physical remains.

Embalming is the default practice in western Christian burials. When my parents passed away - my 89-year-old father in 2008 and my 94-year-old mother in 2014 - we specifically requested that embalming not be done. We were told it had to be done if we wanted an open casket, which we didn’t. Instead, we bought caskets from the good monks at New Melleray Abbey in Iowa and buried our parents with expectations of dust to dust. There was something poetically ecumenical about it, especially having my father, a staunch Reformed pastor, buried in a casket made and blessed by Trappist monks.

I suppose there will be environmental questions even with the Urban Death Project. The composted remains may contain heavy metals or pharmaceuticals (although certainly not on the order of embalming fluids). In India, almost 400 million vultures have disappeared since the 1980s because of a human pharmaceutical that causes kidney failure in vultures. With the quantities of chemicals we ingest, especially in later life, our bodies may not be completely benign.

But I do like the idea of gently composting after the last breath has been taken. My son-in-law put it differently. A graduate student in aquatic biology, he commented that in his lab the sentiment ran towards becoming part of the food web after death. It reminded me of one of Garrison Keillor’s Lake Wobegon stories. Mr. Burgey tends his parents’ graves on Memorial Day and discovers a luscious crop of morel mushrooms. He picks them and brings them home to cook, but his neighbors are grossed out. As Mr. Burgey observes, “If the whole point of existence is to produce really good mushrooms, it would be a shame to let them go to waste.”

That’s not the whole point of existence, of course, but if our physical remains are a parting gift to the earth, the least we can do is take our leave in considerate fashion. 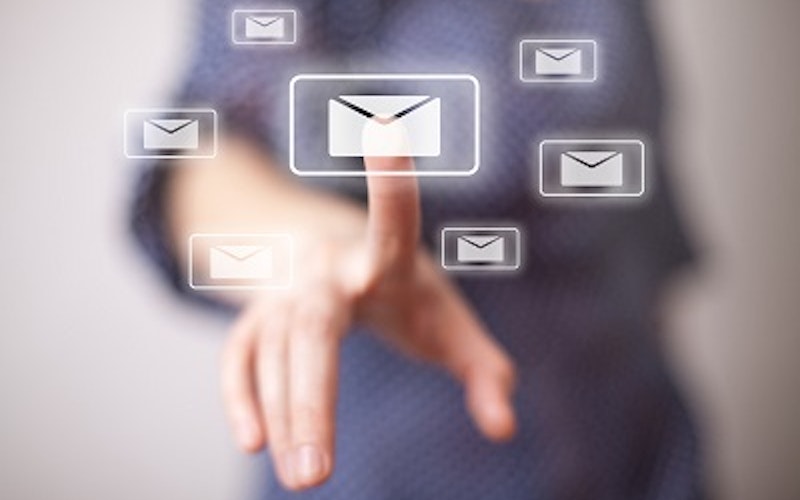 Deathswitch: the latest attempt to reach beyond the grave 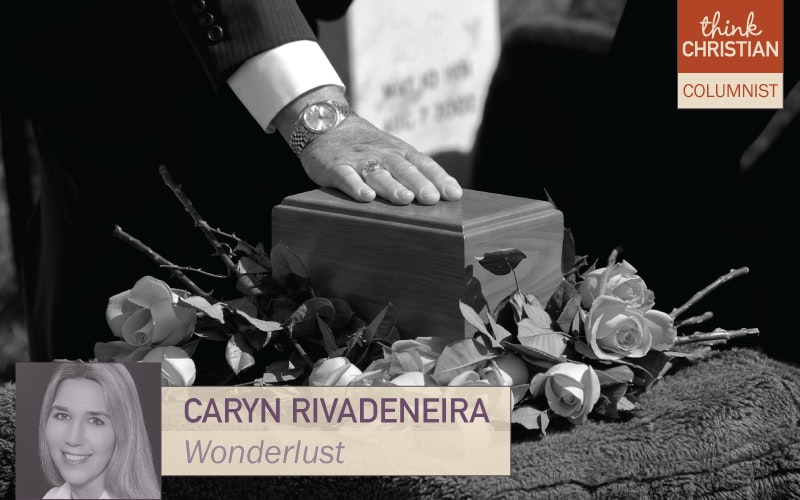