For young Christians questioning the religion of their youth, the Netflix sci-fi film may carry special resonance.

Netflix’s I Am Mother is a post-apocalyptic movie set in a world where humans are on the brink of extinction. A robot named Mother raises a girl simply named Daughter from a fetus in a bunker, safe from the dangerous outside world. Daughter faces many challenges as she grows into maturity and in the process her moral upbringing is put to the test. Although the film is speculative science-fiction, it offered something I could relate to as a young woman who grew up in a religious home.

My parents taught me how I should behave and what I should believe. However, it wasn’t until I became an adult and left my quiet town (where most people believed the same things I did) that I really began to analyze what I’d been raised to think. I met many people who presented different points of views and some made me question what I’d been taught. I was confused. Who should I believe: my parents or my peers?

In I Am Mother, Mother (voiced by Rose Byrne) educates Daughter (Clara Rugaard) on many things, including history and science. But she also tests Daughter on what to do in morally compromising situations, prompting the girl to be sacrificial, compassionate, and to see the big picture. Using holograms, Mother asks Daughter what she should do if she was a doctor and encountered five patients all in need of organ transplants and Daughter was the only match. Should she give up her organs to save those five or choose not to and be alive to help other patients? She is unsure, believing that circumstances play a big part.

Due to her isolation, Daughter has never had to make decisions like these in real situations—until she meets a woman from the outside. Woman (Hilary Swank) is skeptical, calloused, and presents a completely different outlook on life. She even gives Daughter information that conflicts with what Mother has taught her. According to Woman, the outside air is not toxic and there are other people. The narratives Daughter has been given don’t match.

As the story progresses Mother’s true intentions are revealed: she wants to exterminate the human race because she doesn’t believe people can be trusted with the world. In their place, Mother will raise a new humanity, one that will take better care of creation. She’s raised and killed many girls like Daughter in her search to find the perfect leader for this new humanity.

I was confused. Who I should believe: my parents or my peers?

Like Daughter, I was raised by a parent who ended up being hypocritical of the morals they tried to teach me. I’m not saying my parent was a nefarious artificial intelligence like Mother, but they were flawed enough that I considered rejecting these principles because of the person who taught them. Daughter contemplates this after she manages to escape to the outside. There she must choose between saving herself or helping her “siblings” who are behind in the bunker.

In the end, Daughter has to take ownership of her morality, much like I had to take ownership of my faith. For me, this meant exploring that faith with the help of others beyond my parent: Matt Walsh’s podcast on The Daily Wire and C.S. Lewis’ Mere Christianity have helped me answer some of the questions that can shake one’s faith. Sadie Robertson’s book, Live Fearless, has been another helpful resource. Seeking out answers from many different sources has been essential for my journey.

If something about the Bible or Christianity bothers you, research it. Christianity is not an illogical faith. Never be afraid to ask questions. Growing up, when asking questions about facets of Christianity that didn’t make sense, I was stymied and told, “You just have to have faith.” Delving deeper into the whys of Christianity has deepened my understanding of God and strengthened my faith in him. At the end of I Am Mother, Daughter makes the right decision, becoming the mother of a new age for humankind. Though I’m not burdened with the task of preserving humanity (thank God), going through a similar gauntlet of questioning my faith and seeking answers has allowed me to move forward with surety, as I continue to seek God’s truth.

Victoria Grace Howell is an award-winning multi-published author from Atlanta, Ga., who enjoys writing essays, short stories, and novels. When she isn't typing furiously on her laptop, she’s traveling, drinking a cup of tea, or snuggling with her white cat Lessy. 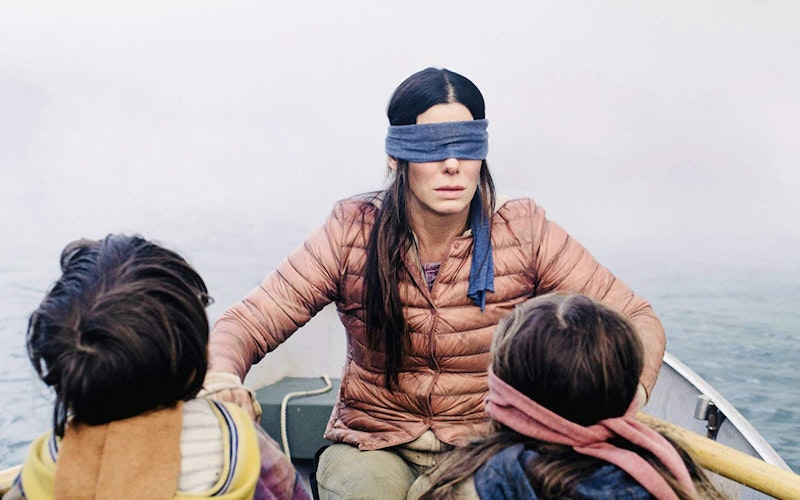