"They all say please," a photo project imagining actual prayers, reminds us that all too often, our prayers never go beyond supplication.

It was early fall and the start of another academic semester when the accident occurred. A new student, testing his long-boarding skills on the mountainous roads that surrounded our college, had hit the pavement hard without the protection of a helmet. I had yet to meet the young man, but as the college chaplain I rushed to the hospital to join his family. Once inside I was ushered to an upper floor marked by an eerie silence and a sign, which read “Neurological ICU.” When I gathered with the family around the boy’s bed I had few responses for their anxiety-ridden faces or his unconscious body. Instead, I simply laid my hands on him and prayed. While the boy would later fully recover, the experience led me to some necessary introspection about the purpose of prayer.

In her photo series “They all say please,” photographer Sharon Boothroyd creates abstract images based on prayer cards left behind at churches and prayers shared in online forums. Describing the project in a Slate article, Boothroyd said, “As human beings we somehow call upon something when we’re at the end of ourselves.” Her reflection certainly defined my experience in the ICU that day, in addition to the numerous other occasions when my prayers were only uttered when all hope seemed lost.

Boothroyd refers to prayer as “a universal experience,” akin at times to wishes, “like throwing a penny into a well.” She has also written that many prayers seem “to center around the self without a deference for God’s will or any alternative outcomes.” Undoubtedly, such is the state of affairs for many who engage in prayer as a form of last resort: a petition uttered in desperation for help to a problem larger than human resources alone can handle.

But while supplication is certainly a valid expression of prayer, it is by no means the sole purpose. Unfortunately for many, prayer is often nothing more than a one-sided conversation, a series of requests in search of quick responses to urgent needs. Prayer in this regard emerges as impersonal and transactional, and it is the sort of prayer that Boothroyd finds most pervasive on the prayer forums she searches, “where there are no responses, just requests.”

In contrast to these vague cries for help, the Christian understanding of prayer is that of a two-way interchange that requires as much listening as speaking, as much silence as noise and as much receiving as asking. As opposed to idols of silver and gold who “have ears, but do not hear,” the God of Christian faith is a God of incarnation, who came to feel what we feel, suffer our pains and endure our consequences. Christian prayer is prayer to a God who is living, listening and willing to provide a response.

But if much of human prayer is marked by self-centered appeals, it is even more notorious for its evident unwillingness to wait for a reply. For herein lies one of the most overlooked purposes of prayer: that the one praying might discover what it is they should be awaiting. As depicted in the informal research conducted by Boothroyd, much of our prayer focuses on the temporal and urgent. It is largely reactionary and centers on the troubles of the week, the day or even the hour. And while God welcomes these prayers, they sometimes go unanswered because they are not the requests He longs to hear us utter.

Instead, when teaching His own disciples, Jesus urged them to pray “your kingdom come, your will be done.” When His admonition is followed one discovers that prayer is transformed from a transactional request to a relational exchange.

When viewed through this lens, the purpose of prayer becomes much more than merely asking for what I want. Instead, it is the gracious process by which the one praying is invited to listen in to God as He shares His deepest desires. Slowly - and through prayer - those desires become our own. 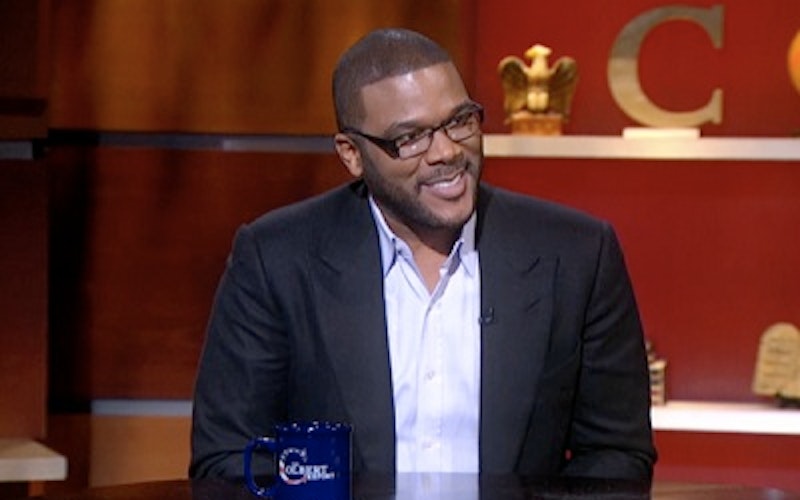 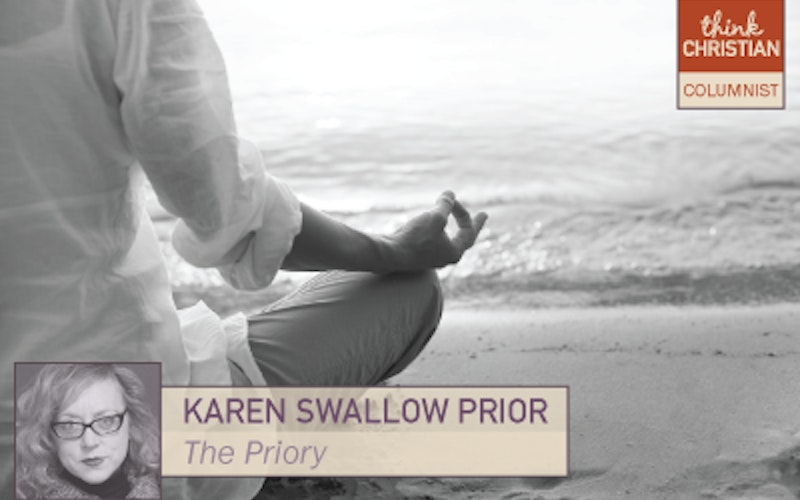 Praying with yoginis: when public prayer isn’t the Christian kind