The need is great for selfless public servants, and the church is uniquely positioned to encourage them.

As part of Teacher Appreciation Week, President Barack Obama recently presented the National Teacher of the Year award to Jahana Hayes. At the ceremony, he made remarks emphasizing the immense importance of public service in education. “This is an area,” he said, “where you will have more influence, potentially, than any other profession that you go into.” The work of educators of Hayes’ caliber, Obama continued, is characterized by selflessness, love and considerable skill.

These remarks highlight the overlap between the president’s description of public service and Biblical depictions of Christ-like service. Most striking may be the way in which they implicate public service as a means to fulfill Jeremiah’s call to seek the good of the city. Careers in schools, sanitation departments and social-work agencies have potential to be high-impact, while requiring Gospel humility from their stewards. They also provide opportunities to work with and alongside those to whom the kingdom of Heaven belongs: children, the marginalized and those in need, to name a few.

Another implication of these remarks, however, is that the “service” component of public service is in need of reexamination. Throughout the course of my undergraduate study of political science and while working at multiple government internships, I have seen and studied the best and worst uses of public-service positions. I have witnessed individuals humbly give of their considerable talents to better the lives of their fellow citizens. But in 2011, I also witnessed the near-shutdown of the United States government at the hands of public servants who prioritized other interests over the public good. The unfortunate truth is that the realm of public service is susceptible to both types of behavior.

Public service is a means to fulfill Jeremiah’s call to seek the good of the city.

In this light, it is hard to understate the need for public servants who genuinely desire to serve. Many classrooms go unstaffed each year as public schools fail to keep up with the demand for thousands of new teachers. Wait times for those in need of medical attention frequently reach unbearable durations in under-resourced public emergency rooms; low-income citizens accused of crimes languish behind bars while awaiting trial in states without enough public defenders. While the solutions to these problems are by no means simple or straightforward, an influx of skilled, impassioned public servants could do immeasurable good in each case.

The church may be uniquely positioned to help meet these needs. Few institutions, if any, have a greater capacity to make even a dent in the deficit of public servants, and fewer still have the means to inspire thousands of people to choose careers that are often devilishly difficult. What if churches across America added to their short-term mission budgets resources to send tutors into local classrooms? What if church members funded stipends to support college students through unpaid government internships? What if pastors extoled the possibilities of public service from the pulpit? The positive impact could push back against the forces of poverty, disease, fear and hopelessness.

Public service can be difficult, dirty and desultory, but, as Obama’s remarks indicate, it also has the potential for extraordinary impact. Such impact can only be made by people intent upon selfless service — particularly people of faith.

Alex M.G. Murphy teaches high school English and history in Fort Worth, Texas, where he lives with his wife Rebekah and pit bull Sullivan. He is a 2016 Teach For America Corps Member and recent graduate of Rice University. 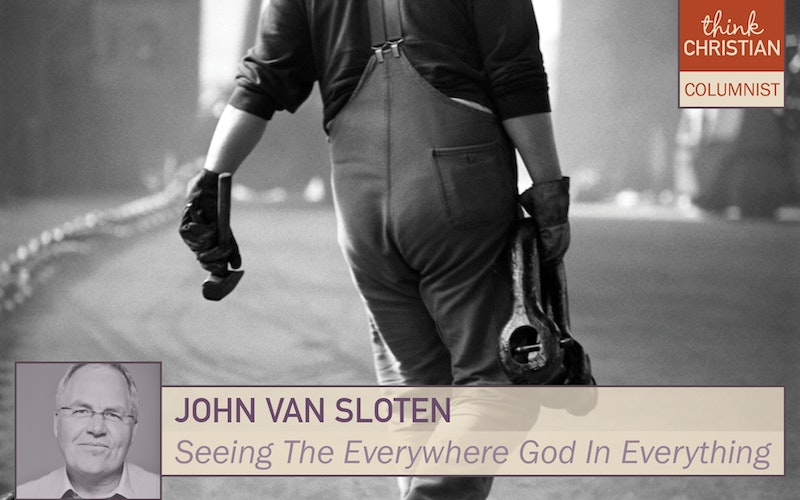 Why working for the common good isn’t enough 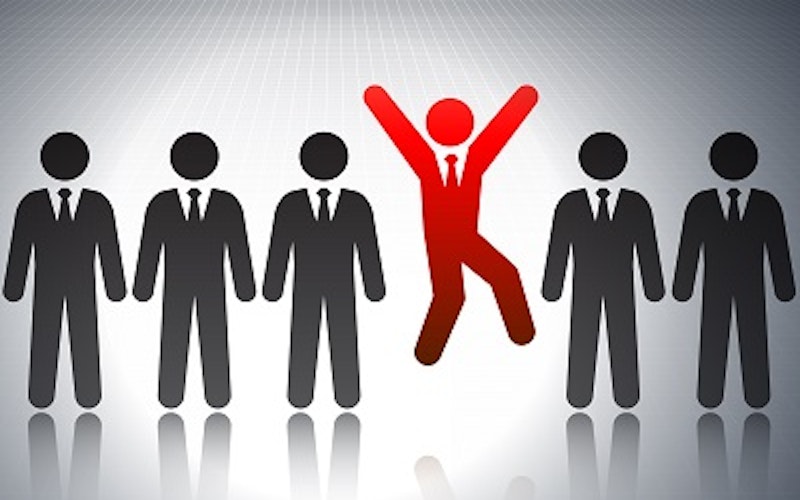 The problem with doing what you love