Only when we recognize that we do not and cannot sustain ourselves will we live a life that is sustainable in the long run.

In a recent piece for NPR’s Cosmos & Culture blog, Adam Frank poses this question: is civilization natural? As Frank ponders the global effects of modern cities, he asks whether we need to reconceptualize standard dichotomies, such as city/country, built environment/wilderness and culture/nature. He notes that we commonly map key values onto this distinction as well, either exalting civilization as holding chaos at bay or vilifying corrupt cities in favor of an unspoiled Eden. Frank suggests, however, that this dichotomy needs to be overcome if we are to build cities that do not undermine themselves in the long run. I agree with Frank that we need to rethink these standard dichotomies, and I see a Christian vision of reality as key to doing so.

From a Christian perspective, the above dichotomies mislead. On the one hand, modern thinkers often exalt and romanticize non-human “nature” so that any cultural development is, by definition, problematic. In other words, “nature” is creational while “culture” is fallen. Or conversely, we see the natural world as mindless matter to be overcome by human reason and technology, which can cure what ails us, up to and perhaps including death. In Christian terms, we might say “nature” is inherently fallen and only “culture” can save us.

A Biblical vision of culture would have to answer Frank’s question in the affirmative. Being created in God’s image means that culture making is a natural part of who we are. Indeed, it is part of the responsibility given to us by God. So we dare not label civilization as inherently evil. To do so would misdiagnose where the real problem lies: with our propensity to sin, not with our ability to cultivate the inherent potential of creation. Culture is natural; sinful culture is not.

The ultimate driver of sustainability will be faith.

A Biblical vision of nature sees it neither as chaos to be dominated nor as pristine territory to be left alone. The wilderness is not the chaotic “without form and void” of Genesis. It is the expansive realm beyond human grasping and comprehending, as in Job. There, the bigness and incomprehensibility of the Creator is seen in and through the bigness and incomprehensibility of the creation. To adapt C.S. Lewis’ phrase for Aslan, the creation is good, but it is not tame! Wendell Berry likewise echoes Job when he says that we are comprehended by that which we cannot comprehend.

It’s worth noting that Adam and Eve are placed in a garden, which is neither an untouched wilderness nor a concrete wasteland. Gardeners recognize that they are graced by a fruitfulness that they did not invent and do not control. But they also recognize that they are called to get their hands dirty with the work of cultivation. The ultimate driver of sustainability, then, will be faith. Faith does not mistake the wildness and bigness of creation for a chaos that needs to be controlled and dominated. Faith recognizes that our limits are not simply there to be overcome, but to remind us that there is only One who is truly limitless; all else depends on Him to live and move and have our being. Only when we recognize that we do not and cannot sustain ourselves will we truly begin living a life that is sustainable in the long run.

Branson Parler is Associate Professor of Theological Studies at Kuyper College and author of Things Hold Together: John Howard Yoder's Trinitarian Theology of Culture. You can visit his website at www.bransonparler.com. / Pyramid image via Shutterstock, with illustration by Jerod Clark. 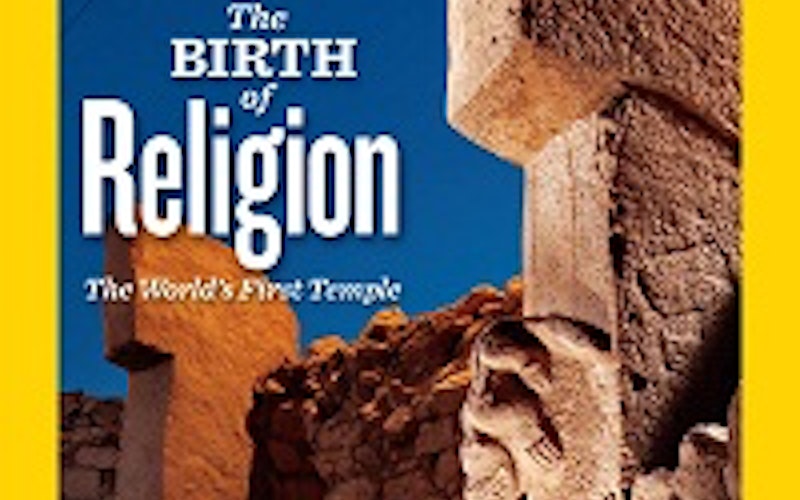 Did civilization begin with the desire to worship? 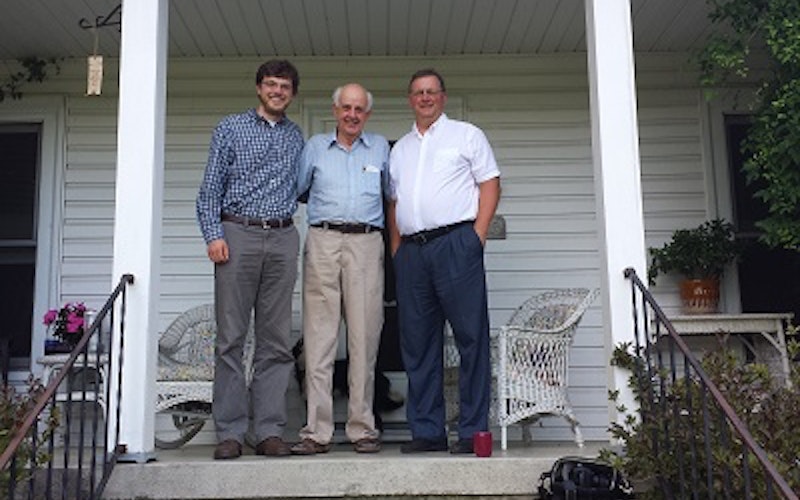