With nearly 200 nations pledging action on climate change as part of the Paris Agreement, Christians should form a similarly unified voice.

Over the weekend, nearly 200 nations signed on to the Paris Agreement. After nine years of vigorous diplomatic work and 20 other international meetings, the 21st Conference of the Parties (COP21) ended with the secretary general of the United Nations, Ban Ki-moon, saying, “We have truly universal agreement on climate change.”

Universal agreement. Of course, now the actual governments represented at the conference must take the steps to meet the agreement’s goal of limiting the world's rise in average temperature to "well below 2 degrees Celsius above preindustrial levels.” That will be a particular challenge in the United States, where large segments of the American population — including Republican candidates for president — are unconvinced of the dangers of climate change. Pope Francis rightly described our aversion to the truth about climate change in his Laudato Si’, where he wrote, “This is the way human beings contrive to feed their self-destructive vices: trying not to see them, trying not to acknowledge them, delaying the important decisions and pretending that nothing will happen.” As citizens of the world and as Christians, the time for questioning the reality of climate change is over. With the Paris Agreement, global consensus states that climate change is happening; it is a threat to the health and well-being of individuals, communities and nations; and it is the responsibility of all nations to respond.

The annex to the Paris Agreement explains the basic conditions that motivate the document. It uses moral language, such as “Recognizing the need for an effective and progressive response to the urgent threat of climate change on the basis of the best available scientific knowledge” and “Recognizing the fundamental priority of safeguarding food security and ending hunger, and the particular vulnerabilities of food production systems to the adverse impacts of climate change.” Recognizing these things and more, the world has agreed to 29 articles of commitment.

It is our responsibility to make sure our governments are working to reduce CO2 emissions as wisely as possible.

Nearly every country on earth has put forward plans explaining how they will work to reduce their contribution to CO2 levels. However, even if every nation on earth succeeded at their proposed plans, we will still miss the 2 degrees Celsius goal. That is why the agreement calls for every country to publically report on their successes and increase the boldness of their plans every five years. Since the agreement is not completely legally binding, the motivation for faithfulness comes from global peer pressure. The United States and China, who together produce about 44% of the world’s CO2, both praised the agreement — and will be watching each other closely for any sign of abandoning their commitments.

Christian theologians, including N.T. Wright and Walter Brueggemann, have argued that a role of the church is to hold the government accountable, to speak truth to power and to highlight the moral dimension of our policies. This is our role as Christians in regard to the Paris Agreement. Many of us have already changed our light bulbs and are mindful of what we eat, what we buy and what we throw away. Now it is our responsibility to make sure our homes, our local governments and our national governments are working to reduce CO2 emissions as wisely as possible. It is our responsibility to recognize with the world, as the agreement states, “that sustainable lifestyles and sustainable patterns of consumption and production … play an important role in addressing climate change.” It is our responsibility to demand sustainable lifestyles from ourselves, our employers and our governments.

The Creation Stewardship Task Force of my own denomination, the Christian Reformed Church, issued a report in 2012 stating that, “As Christians called to care for creation and for the least among us, we are to respond to the degradation of our environment and the serious challenges posed by climate change, particularly to the poorest and most vulnerable.” The Paris Agreement shows deep concern for the environment, in a way that cherishes individuals in every country, while trying to address a global problem. People of faith around the world should respond with praise and action. 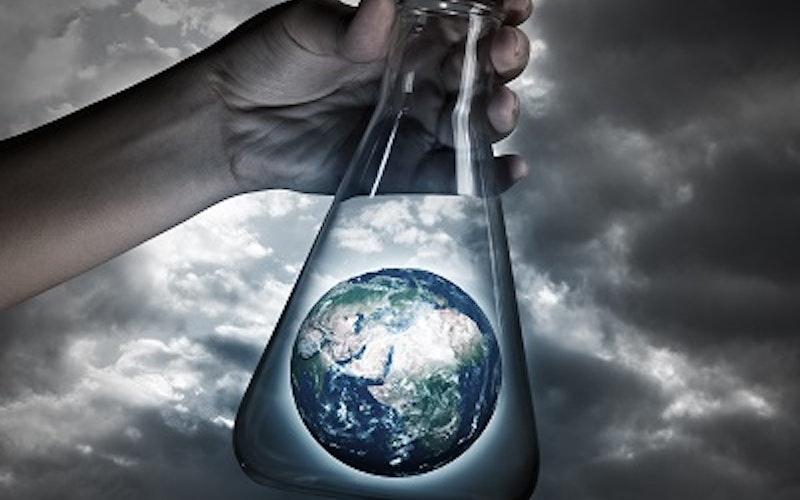