The Gospel truth doesn’t erase the need to discern smaller truths, especially in a post-truth culture.

Some years ago, I read an article that made a startling claim: the Information Age was about to usher in a new Dark Age, in which the difficulty of distinguishing truth from falsehood and significant from trivial would render us not unlike the pre-literate cultures of long ago. It was a prospect I found difficult to imagine. All these years later, however, it’s not only imaginable—it’s here: a new “dark age” of hopelessly blurred distinctions among real reporting, opinion writing, blogging, conspiracy theories, and “fake news” that makes the truth increasingly difficult to find.

One recent study, for example, revealed a dismaying inability among students to tell reliable news sources from less reliable or even fake ones. And the myths that modern marketing relies on—consider the gluten-free food craze—sometimes rival the medieval trafficking of holy relics for their supposed healing powers

It is fitting, then, that Oxford Dictionaries has chosen “post-truth” as the word of the year for 2016. Oxford defines the term as an adjective “relating to or denoting circumstances in which objective facts are less influential in shaping public opinion than appeals to emotion and personal belief.” In tracing the word’s rise, Oxford points to the recent popularization of the word “truthiness,” which refers to “the quality of seeming or being felt to be true, even if not necessarily true.” The term “post-truth” depends in part, Oxford editors explain, on the evolution of the meaning of the prefix “post,” which now means not simply “after,” but also refers to “a time in which the specified concept has become unimportant or irrelevant.”

The Gospel truth doesn’t erase the need for the hard work it takes to discern smaller truths.

The nature of truth is that it exists whether we know it or not. Theologian Roger Olson points out in a recent post that the larger questions about “living in a post-truth culture,” are not so much epistemological as ontological. In other words, a post-truth world has come about not because of disagreements about how we know what we know. Rather, the disagreements are about whether or not there is, in fact, such a thing as truth and, if so, what that actually means.

In his foreword to Amusing Ourselves to Death, Neil Postman explains the difference between the dystopian visions cast in George Orwell’s 1984 and Aldous Huxley’s Brave New World. Postman writes:

While Postman’s argument was that Huxley was right, the word of the year gives evidence that both Orwell’s and Huxley’s visions have come to pass. The post-truth condition finds us as objects outside manipulation by political, ideological, and various other agents and, at the same time, subjects of our inner preferences, prejudices, desires, and biases. This combination of external suppression and internal selectivity leaves us, perhaps, not better off than our forebears of a pre-literate age who were susceptible to the misleading of myth, superstition, and false teaching.

Christians more than anyone should care enough to evaluate and verify information carefully and to seek knowledge from trustworthy and varied sources. For the Gospel truth doesn’t erase the need for the hard work it takes to discern the smaller truths, distortions, and falsehoods of everyday life.

The Gospel is the highest—and most scandalous—truth claim ever made: that God became man, dwelt among us, died for our sins, and rose again. To affirm it is to affirm not only the importance of its truth, but of all truth wherever it may be found. And yet to reject it, to deem the Gospel as false, is, paradoxically, also a truth claim, an affirmation in itself of the existence of truth.

The term “post-truth” may be new, but the underlying assumption it rests upon is as old as that asked of Jesus when he stood trial. In response to Jesus’ declaration that he came into the world to testify to the truth, Pontius Pilate asked, “What is truth?” The answer today is the same as it was then: Jesus is the truth and the life, and to affirm this affirms the importance of seeking truth in all things. 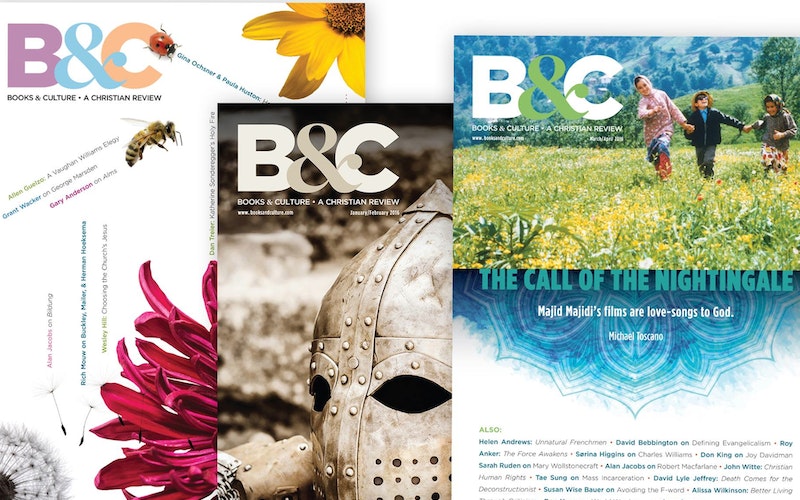 What We’ll Lose with the Closing of Books & Culture 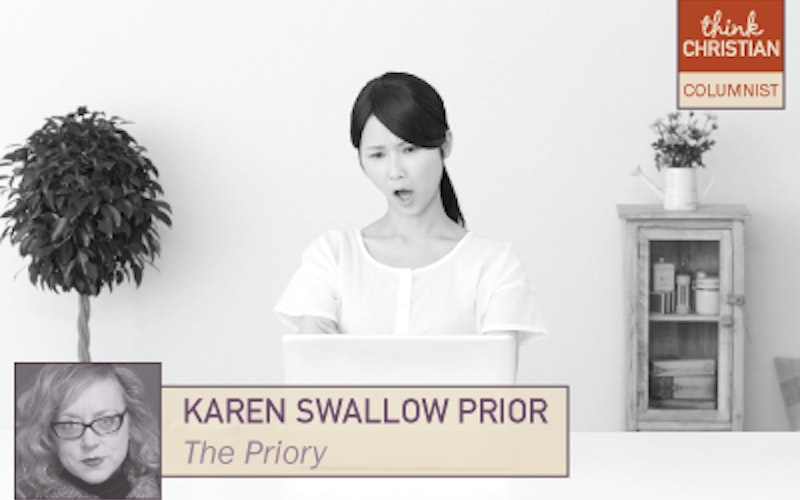 The difference between outrage and accountability