In His encounter with the rich young man, Jesus offered a Biblical model for stewarding Mark Zuckerberg-type wealth.

Mark Zuckerberg and Priscilla Chan announced last week that they intend to “give 99% of our Facebook shares — currently about $45 billion — during our lives” toward a mission “advancing human potential and promoting equality.” The occasion for the announcement was the birth of the couple’s first child, a daughter named Max. While some have accused Zuckerberg and Chan of turning the birth into a PR stunt and their daughter into “a marketing tool,” others have praised their generosity and commitment.

After the initial frenzy of blame and praise, more details about the couple’s plan have generated further reflection. The Chan Zuckerberg Initiative, as their plan is called, will take the form of a limited-liability corporation (LLC) rather than that of a charity. This means that the initiative will not have tax-exempt status, but will have the ability to direct its funds to a more diverse set of organizations and a broader range of activities than more traditional philanthropic institutions. There are a number of things to consider about this announcement, but I want to highlight a simple lesson: the attention to technique that the Chan Zuckerberg Initiative embodies.

When being responsible for such a vast amount of wealth ($45 billion!), it is a basic element of stewardship to give thought to how to administer the funds. This attests to the positive and the negative aspects of wealth: money can promote flourishing or it can destroy lives. It can be a powerful tool for good or a destructive force for evil.

When challenged by the rich young man about the necessities for inheriting eternal life, Jesus “looked at him and loved him. ‘One thing you lack,’ he said. 'Go, sell everything you have and give to the poor, and you will have treasure in heaven. Then come, follow me.’” Consider the commands Jesus issues here: Go, sell, give, come, follow. Jesus doesn’t simply tell the rich young man to give up his worldly possessions. Jesus instructs him rather to first go out into the world and sell the goods, taking the money and then giving it to the poor.

In other cases, Jesus had simply told people to leave things behind — their nets, their father and mother, the dead. But in this case, rather than simply abandoning his property, the young man was supposed to convert the property into something that would be more useful for addressing the concrete needs of the poor (in light of the more significant spiritual realities as well). In this story, then, we see illustrated both the potentially deleterious spiritual impact of an overvaluation of material wealth (the young man was “disheartened”) as well as the potentially positive uses of material wealth to address material needs.

“Piety never dispenses with technique,” said the philosopher Etienne Gilson. Whatever one thinks of the goals and the tactics of the Chan Zuckerberg Initiative, we must at least acknowledge that the project represents elements of planning, foresight and care that a simple renunciation of wealth and material goods does not. Such reflexive renunciation may in some cases be helpful to an individual mired in the traps of materialism and consumerism, but it is unlikely to effectively address the structural problems of poverty and social evil. As my colleague Michael Matheson Miller says in response to the challenge of global poverty, “We need a heart for the poor, but we also need a mind for the poor.”

Chan and Zuckerberg have pledged to convert their Facebook shares into things that, in their view, will improve society and promote the common good. In this they are using not only their hearts but also their minds, and in this regard they are to be applauded. 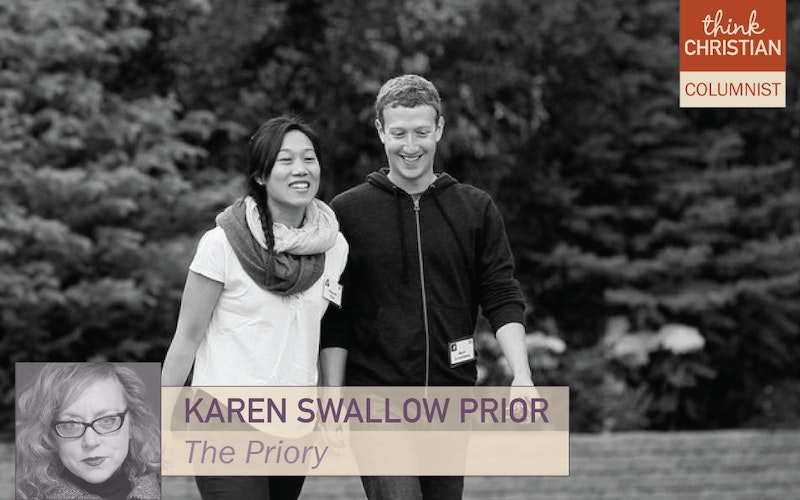 Mourning Mark Zuckerberg’s miscarriages in the shadow of Planned Parenthood 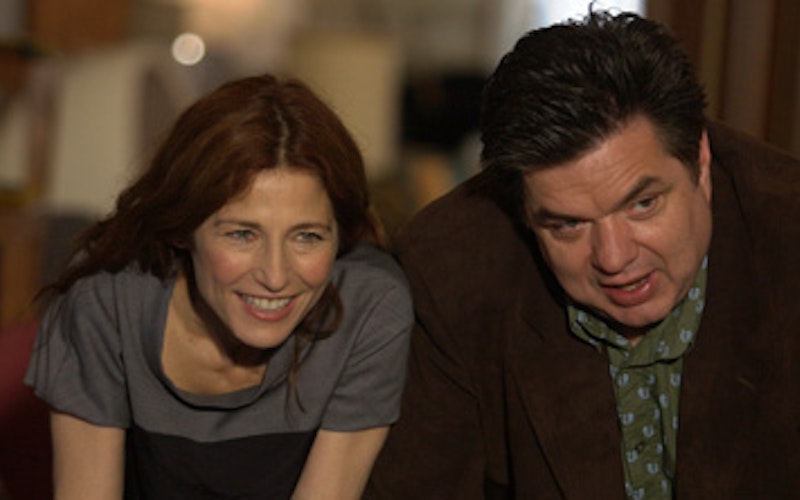 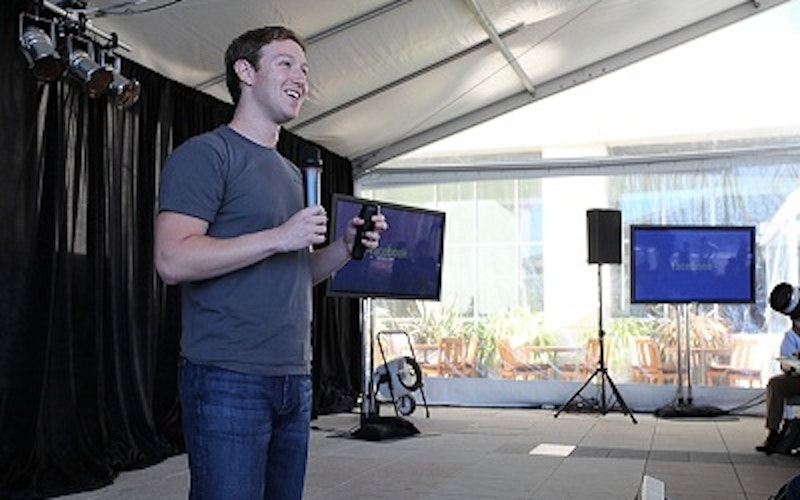