Rather than emphasizing consent alone, Christians emphasize that one should only consent to what is truly good.

There are a confluence of recent factors forcing us to think more about consent in sexual relationships: the passage of “yes means yes” laws (vs. the older “no means no” model); the continuing attention to sexual assault on college campuses and the rise of Title IX complaints; and the accusations of sexual harassment involving Roger Ailes and Donald Trump. As a Christian, I’m encouraged by this attention to consent, yet I also want to push people to think even more deeply about why consent is not enough.

On the one hand, I’m grateful for how “yes means yes” pushes people to think more carefully about their own sexual ethics. For example, Shafia Zaloom, the health education teacher quoted in the New York Times piece linked above, notes that the whole process of consent is improved when people actually know each other and engage each other in dialogue about what they are doing.

Think about what is being said here: there’s some sense of knowing a person—not just being infatuated with a body—that goes into making sex what it should be. In the midst of the Tinder “dating apocalypse,” that’s a good thing. The Christian view of sex is that, in sexual union, our bodies are actually saying something: “In giving my body to you, I give my self to you.” Given that weighty meaning, Christians hold that there has to be a specific dialogue as part of the process of consent—the dialogue that we call wedding vows. (Marriage itself, of course, is not a green light to do whatever one wants, but the recognition that a spouse’s dignity means that their consent is always vital.) Seen in this light, the Christian version of “yes means yes” is not meant to be an obstacle to sex, but simply a placing of sex (and those partaking in it) in its proper context. To do anything less would be an injustice to sex, marriage, and one’s sexual partner.

That’s the positive about the “yes means yes” movement.

The Christian view of sex is that, in sexual union, our bodies are actually saying something.

On the other hand, what’s troublesome is the failure to recognize that consent alone is not enough. Think about it this way: consent is something we expect from a person with rights and responsibilities. But what happens when I consent to being treated sexually like an object to be used, rather than a person to be loved? In doing so, I am consenting to being treated as less than a person.

Consider this well-known phrase: actions become habits, habits become our character, and character determines our actions. The more we use our freedom of consent to be treated like objects and treat others as such, the more we will, as a society, be enslaved to a pattern of behavior that treats others like objects. Because of this progression, a culture that emphasizes nothing more than consent will quickly descend into a culture that values consensual actions above personal relationships, and even persons.

We begin by giving our free consent, all too freely. We end by being slaves to lust, allowing our character to be shaped in such a way that we naturally and inevitably treat others in a dehumanizing manner.

Rather than emphasizing consent alone, we should emphasize that one should only consent to what is truly good. And treating others as an object or being treated as an object is not good in the long run, though it may seem fulfilling in the moment. The Christian vision of the goodness of sex, persons, and bodies is thus a rich view of “yes means yes.” You should only consent to sex with someone who values you enough to treat you as a person, and who loves you enough to say with words what they want to say with their body: I give myself to you for better, for worse, for richer, for poorer, in sickness and in health, until death do us part.

The place of consent in a Christian sexual ethic 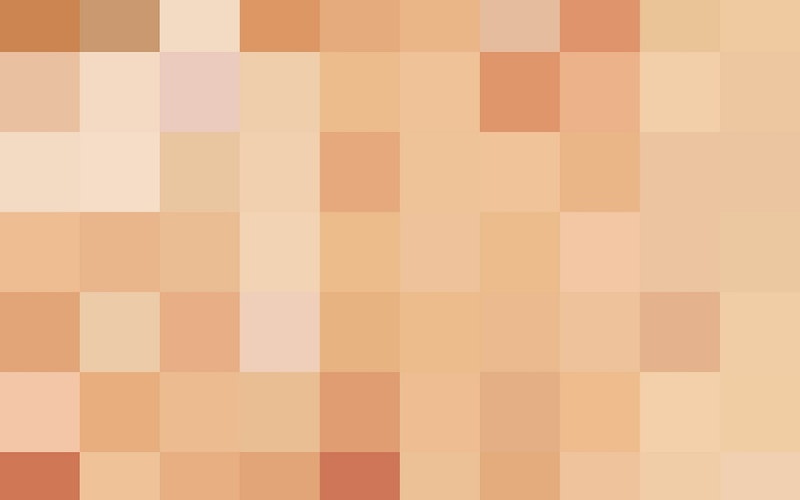 The Naked and the Nude