The apparent death of ISIS executioner Jihadi John is an occasion for both rejoicing and mourning.

In the last year, the world has been assaulted by disturbing ISIS videos depicting the beheading of journalists, beginning with American James Foley. The masked executioner — identified by intelligence agencies as Mohammed Emwazi and often referred to as Jihadi John — struck terror into many hearts and inflamed desire for vengeance, a flame that may very well have been satisfied yesterday.

According to the BBC, a United States drone strike in Syria targeting Emwazi is believed to have been successful. Though he was just one man, many will feel the sweet relief of justice in his probable death. Writing for the Daily Express in the United Kingdom, Douglas Murray went so far as to say Emwazi was “this country’s most shameful recent export.”

I would suggest an alternate response to gleeful celebrating: mourning.

There is nothing joyful about death. Death is the painful reminder that our falling short before God has consequences. Even for those of us with faith in Christ, death carries the tragic breaking of fellowship with those we love. God made us to be together with Him for eternity and this temporary tear in that design still carries a sting, however momentary. How much more for those who may lose fellowship with God forever.

Rejoicing and mourning are not mutually exclusive.

Of course, Emwazi carried out heinous, spiteful acts of terror that demand justice. Mourning the death of such a wicked person feels wrong when their deeds demand justice. In fact, much of the Old Testament is devoted to God using the people of Israel to fulfill that very purpose, so that the land could be purified of evil. It could be argued that God was pleased with the results of their purging because it brought justice.

However, Scripture also tells us that God takes no pleasure in the death of the wicked. It would be under a difficult pretense, indeed, to argue that we should not emulate this attitude. Yes, God is the arbiter of vengeance and has placed the sword firmly in the hand of the government, but that doesn’t mean His love of justice is overshadowed by His desire for the wicked to repent, turn from their ways and live.

There is no better picture of this dichotomy than Jesus Christ. As William Lane Craig argued in a debate with Ray Bradley, “He is the fulfillment of God's justice and love. They meet at the cross: the love and the wrath of God. At the cross we see God's love for people and His wrath upon sin.”

Rejoicing and mourning are not mutually exclusive; we can rejoice over justice and mourn over death. When we think of the families of James Foley and other ISIS victims, we can and should rejoice that justice may have been served in yesterday’s strike. But when we think of Mohammed Emwazi, we should mourn that another precious soul has likely been lost forever. Another soul God wanted to welcome into heaven, yet who instead continued down a path of destruction. That’s a path God doesn’t desire for anyone. 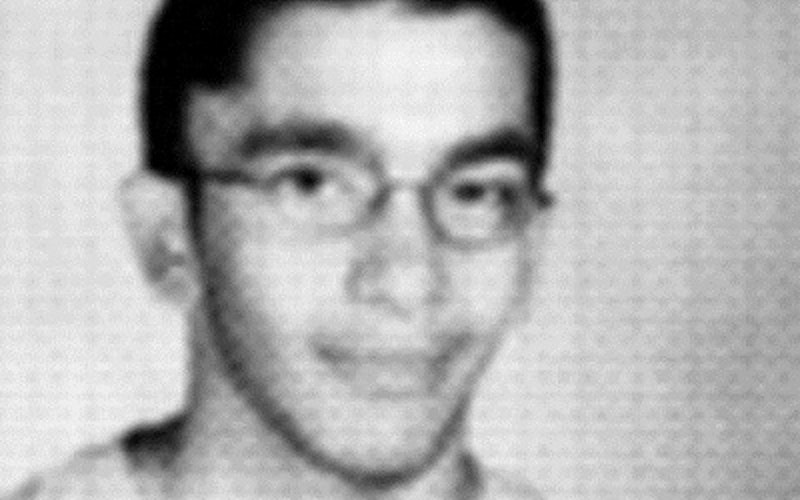