In the fourth grade, I learned multiplication, grammar and how to hide under a desk if a hand grenade was thrown into the classroom. Growing up as a white kid in South Africa under apartheid had its privileges, but as a student in a parochial multi-racial school, it had its terrors too. People were volatile; political change was imminent.

I watched Nelson Mandela’s release from prison with a mixture of excitement and terrible apprehension What would this mean for South Africa? He had been a leader of the “resistance” for 30 years, but how would he fare as the leader of a fledgling democracy deeply divided by race and tribe?

In the four years following his release, the tension built. On the streets, political violence flared up daily. At the negotiation table, however, Mandela was patiently and persistently building bridges to a new South Africa. Though a black man, he offered respect and forgiveness to his white oppressors. Though a Xhosa man, he shook hands with tribal leaders. Though he made no public profession of faith, he embodied Proverbs 15:1: “A gentle answer turns away wrath.”

And so it was that we witnessed the birth of the new South Africa, with Madiba (as we came to call him) at the helm. The new constitution was hammered out. The Truth and Reconciliation Commission was established to allow past wrongs to be confessed and forgiven. The new flag was raised and a new anthem was sung.

In reflecting on our beloved Madiba’s life, I believe God answered our prayers.

Through it all, Mandela’s dignified, peace-making, authoritative, conciliatory voice set the tone. Pundits had predicted a bloodbath following that first election, but instead there was dancing. My white mother stood hand in hand with our black domestic worker and together they cast their votes to live in Mandela’s new country.

I suspect history may tell the story of Nelson Rolihlahla Mandela in the same way it tells of Cyrus the Great of Persia, who ruled from 559 to 530 BC. King Cyrus was a great leader, known for his respect of the cultural differences of the lands he ruled over and for pronouncing what some consider to be one of the first historically important declarations of human rights in the Cyrus Cylinder. In Isaiah, the Lord says of Cyrus: “He is my shepherd, and he shall fulfill my purpose” and “I call you by name, though you do not know me. I equip you, though you do not know me.”

Mandela’s final day has come, his history written. I grieve together with millions of South Africans and admirers worldwide at the loss of a great man, but I grieve with gratitude. Twenty years ago I was one of many Christians who prayed the words of 1 Timothy 2:2-3 night after night. We prayed for those in authority so that we could live peaceful and quiet lives in godliness and holiness. We prayed for stable and just governors, under whose leadership quiet and fruitful living could take place, believing that such leadership was good and pleased God our Savior.

In reflecting on our beloved Madiba’s life, I believe God answered our prayers. South Africa was peaceful and quiet at a time when it could have been tumultuous and bloody. Nelson Mandela was a man who so embodied justice and reconciliation that an entire nation’s destiny was shaped by it, an entire generation was uplifted by it. History may say of Mandela he was a great man. However, I believe the Lord says of him, “He was my shepherd, and he fulfilled my purpose.” 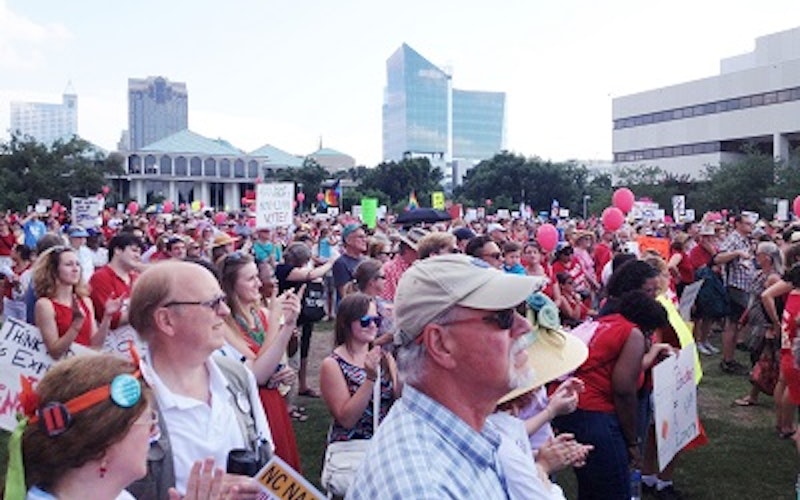 Moral Mondays and the thirst for righteousness