Unfortunately the common view of Mary and Joseph being turned away by a heartless innkeeper isn't true. The word used for "inn" in the Gospel story is not the word used to refer to a commercial "Inn" or what today we might call a "motel." Instead it's the word used to refer to an additional "room" in a typically 1-room Palestinian house. When Jesus and the disciples celebrated the Last Supper, they did so in an upper room, the same word for "Inn" as in the nativity story. While Bethlehem had a commercial "inn," in the nativity story Mary and Joseph sought shelter in the "spare room" of (probably) a relative's house. The spare room already being occupied, they probably bedded down in the house's main room, and placed the newborn baby in the "manger" or food trough which was typically inside the house where the family's sheep or goats were housed at night. See Kenneth Bailey, Jesus Through Middle Eastern Eyes, Ch. 1, "The Story of Jesus' Birth." So Jesus was born in a 1st century Airbnb!

Thank you Richard. See also https://answersingenesis.org/holidays/christmas/christmas-no-room-for-an-inn/
There is a word in Greek for Inn which isused in the story of the good Samaritan. However the original text used a word that is properly translated into guest room, but which was (mis) translated into the word Inn. And from there the story and traditions came. 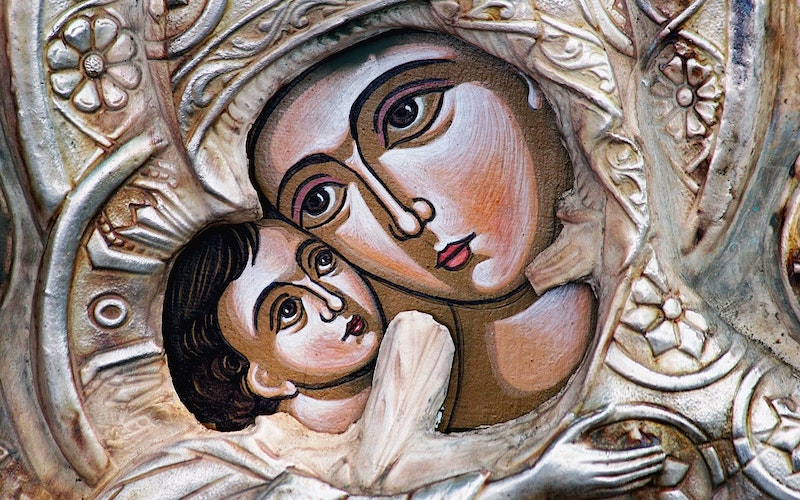 Mary, Do We Know? Evangelicals and the mother of God 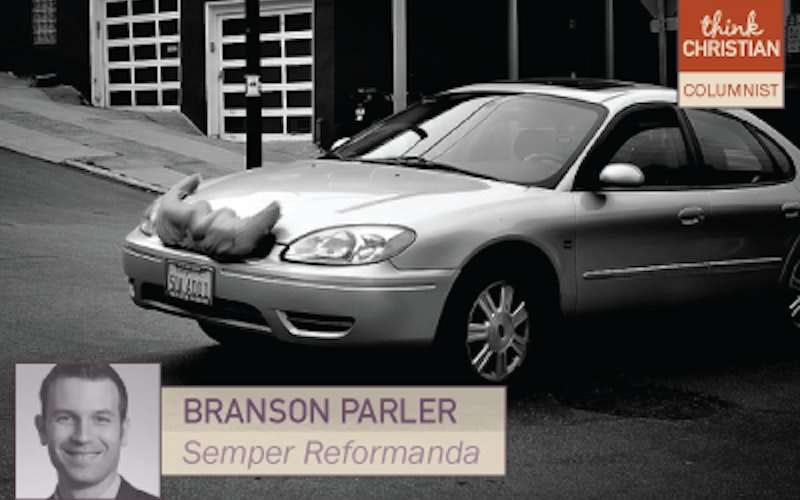