Given the limitations of political promises in addressing income inequality, Christians must also engage in programs of charity and material aid.

President Barack Obama’s State of the Union message struck a powerful chord last night on the topic of income inequality in the United States, echoing the concern of centuries of Christian reflection on wealth and poverty. The president posed a choice between “an economy where only a few of us do spectacularly well” and “an economy that generates rising incomes and chances for everyone who makes the effort.”

The Biblical prophets were deeply troubled with economic injustice, and pastors and theologians throughout the ages have worried about the relationship between service of God and the right use of material goods. It was in this vein that in 1895 the Dutch theologian Abraham Kuyper, in the midst of social upheaval caused by industrial revolutions, decried “the sinful and heaven-defying inequality in our earthly lots.”

The challenge of material inequality is far deeper than many merely political solutions would indicate, however. Often policies are oriented towards inequality as a technical problem that can be addressed at the level of redistribution. On this account, to take from the few and give to the many is all that is necessary.

Far too often politicians and even pastors, however, divorce the question of distribution and redistribution from a broader perspective of economic justice that includes matters of production, exchange and consumption. To assume that the problem of economic injustice merely amounts to a more equal distribution of a static amount of wealth truncates the dynamic and complex realities of economics.

Wealth, material goods and services are not created in a vacuum, but arise instead out of the ingenuity and productivity of people engaged in creative labor. It is in this regard that policies promoting job creation, innovation and enterprise are preferable to remedial programs of material redistribution. A more just ordering of productive capacities and relationships in labor and exchange would tend to reduce the experience of injustice in the cases of compensation and distribution.

The challenge of material inequality is far deeper than many merely political solutions would indicate.

There will, given the nature of human sinfulness and structures of injustice, continue to be those who unjustly experience material deprivation and poverty. A critical aspect of response to this reality for Christians, both personally and corporately, is to engage in acts and programs of charity and material aid. It is common nowadays to see such charity in a negative light, as if the problem of poverty might only be addressed at the level of political action as a matter of justice.

In a world where hard work and material success are conflated, such a problematic perspective is to be expected. Indeed, said Kuyper, “The fact that alms are regarded nowadays as a humiliation is our fault, because we Christians have helped to degrade alms to a sign of inferiority, thus insulting the poor. To receive alms is no more degrading than it is degrading to be rescued by someone when you fall into the water or to need someone to watch over you when you lie sick and helpless in bed.”

To the extent that we continue to experience unjust economic inequality today, it is the result of a complex of causes and is not susceptible to a merely political solution. Economic injustice, in its fullest sense, is a matter of spiritual corruption, moral failing, structural inequities and social iniquity. We would do well to remember the limitations of political promises and the proper place of political solutions, even while we praise and thank God, the giver of all good gifts, the one from whom all blessings flow. 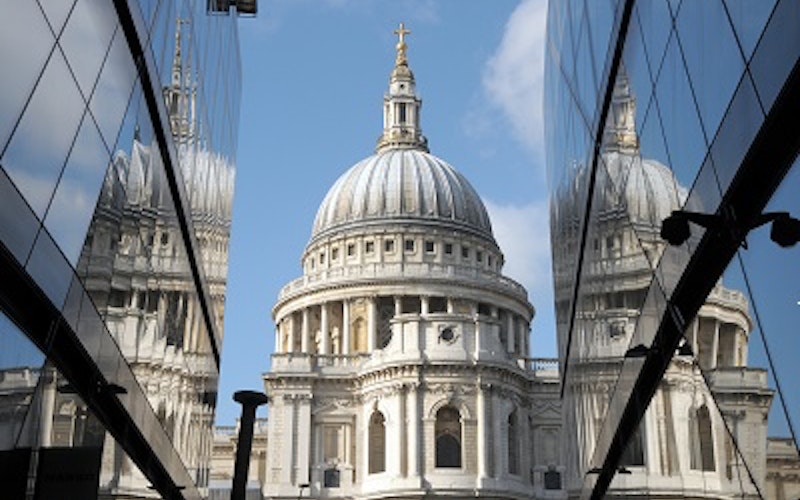 Are Christianity and capitalism compatible? Three things to consider