Palm Sunday may be a banner day for the church, but for Jesus it was an occasion to question the role of religion.

Um, wow! Very powerful and well spoken. Again and again it comes down to religion versus relationship. What is it we truly want from God - am I willing to lay down my ideas of who He should be and accept who He is? Am I really willing to open my heart up and be in a life-long relationship with Him? Am I ready to commit to this? When I view God through religion, I see established traditions, a respectable way of doing things, and I fail to depend on Him, lean on my own ideas of what God wants me to do and ask His approval -after the fact. Am I earnestly seeking God? Possibly, yes. Do I truly understand who He is and what His plan is to the extent that I'm willing to lay it all down and do it His way? No, not by religion.

The church so often comes under attack, as it has all throughout history. But, it seems that until we look into our own hearts and be really honest about the state of relationship with have with Christ, no change in the church will be possible. And, is it truly always the 'church' that's responsible for being 'Big Religion' or is it me in my own comfort zone who's not willing to make those steps forward in a real relationship with my Creator? Authentic belief based on His truth is contagious.

As always, thank you for making me think!
anne

John reports in Revelation 2 that Jesus hated a new movement springing up within the church called the â€œNicolaitansâ€. Nicoâ€¢ laitan literally means ruler of the laity. This is very reminiscent of your concept of Big Religion. The separation of the church into the professional clergy class and the sheep class was distasteful. Jesus insisted that in his family no one was to bear special titles like Father or Rabbi. To set the example he washed the disciples feet just before the crucifixion and days after the resurrection he cooked breakfast on the beach for the hungry fishermen. Though he was higher than the high priest, he wore no special religious clothing, ministering in the â€œjeansâ€ of his day. The professionals were deftly fleecing the sheep that Palm Sunday.

In the early church Paul said in Corinthians that all could prophesy, yet by AD 170 it was said that â€œprophecy was safely hidden under the Bishopâ€™s mitreâ€. The gift was too important to allow the laity to minister and was reserved for the professionals and, surprise, it died out. The Ethiopian eunuch could say to Phillip, (coincidentally a layman who waited tables) â€œwhatâ€™s to keep me from baptism?â€ and was summarily dunked. By Ad 300, there was plenty to keep a willing convert from being baptized. Often they had to endure 3 years of catechism and then could only be baptized at Easter or Advent by the Bishop. Godâ€™s place of worship that He designed was a portable tent, surrounded with all the other tents of the tribes of Israel. The places we design are impressive stone palaces that are sparsely attended. Today the roles of apostle, prophet, pastor, teacher and evangelist and are often all collapsed into one super gift called The Pastor or â€œThe Preacherâ€, a seminary trained CEO who gives sermons three or four times a week. I respect and honor pastors but notice that the word Pastor is used once in the New Testament while the prophet is mentioned 152 times. Something is off balance here. Of the 12 original apostles, while John and James are mentioned in Acts, only Peterâ€™s exploits are graphically described by Luke. But surprisingly, two long chapters are also devoted to a couple of young men who bussed tables in a retirement community cafeteria, Stephen and Phillip.

I am just making a plea for what has been called the body ministry and for a renewed emphasis on the charismatic gifts of the Holy Spirit that are divided up amongst the church. The first message of the Resurrection was preached by some unschooled women friends of Jesus. Nothing ignites joy quite like a fresh testimony about the miraculous healing power of the name of Jesus or a personal encounter with God.

Well said. God sees beyond our actions and straight to our very hearts.

In response to rickd:
The Nicolaitans were members of a sect founded by some unknown Nilolaos. Irenaeus mentions that they were an antinomian sect which claimed license for sensual sins. Whatever evil influence they had, according to Eusebius they did not long sustain themselves. But at the time Revelation was written, their teaching was influential in Pergamum (reve 2:15) as well as Ephesus. (Concordia Commentary REVELATION by Louis A. Brighton) 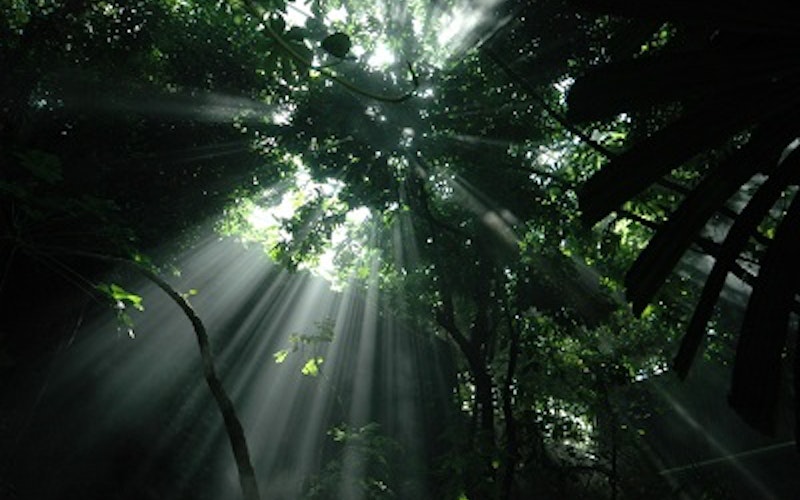 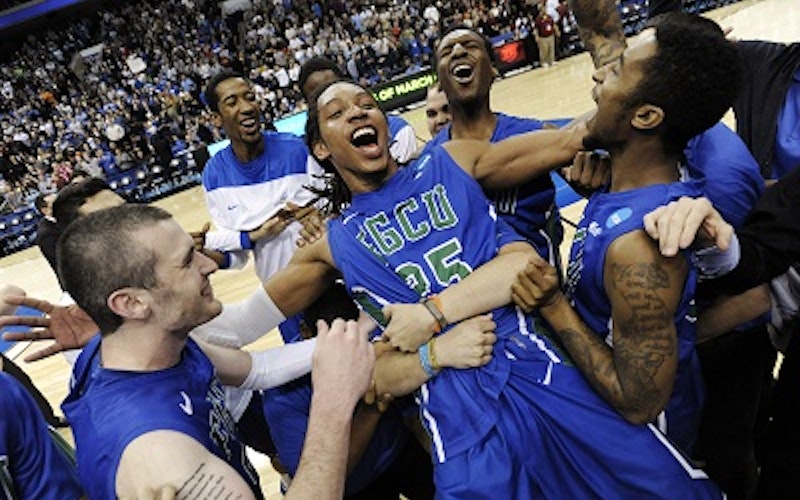