Attempts to make the Bible more palatable - such as the Parallel Bible - must grapple with the temptation to diminish God while elevating man.

“When the reader hears strong echoes of his or her own life and beliefs, he or she is apt to become more invested in the story.” That line, taken from Stephen King’s On Writing, is a timeless truth that applies equally well to nearly every form of storytelling. But it is also a potentially dangerous truth when applied to the story of the Bible, authored by God Himself.

Such is the inherent struggle demonstrated by the Parallel Bible. The project began as an online community where members posted personal pictures alongside Bible verses. Parallel Bible desired to become “a big community table where everyone has a place,” offering participants “a chance to be heard; and therein your chance to be known.” The group has now launched a Kickstarter project to produce a version of the Gospel of Mark. This “illuminated” book will pair Scripture verses with hundreds of photos that have been posted to the online community since its inception.

I have previously written about similar attempts to re-imagine the Bible. Many of the same concerns I expressed there apply to this new endeavor. I remain convinced that no amount of external make-up will ever cause a universal swell of interest in the Word of God. For most people, its offensiveness lies in the contents, not the cover.

This is not to suggest, however, that the Parallel Bible project is without merit. For one, it rightly discerns that our culture continues to become increasingly image-driven. As author and futurist Leonard Sweet wrote a decade ago, “Images come as close as human beings will get to a universal language.” Images allow us a certain freedom of imagination and often have the power to speak to us at an emotional level that propositions alone fail to touch. Images leave room for personal interpretation, granting space for a wider variety of application. In this way the Parallel Bible seeks to communicate in a language that the vast majority of the world can understand, in the hope that personal expressions of the Word might inspire a heightened sense of the applicability of Scripture to our everyday lives.

Attempts to make the Bible more palatable must grapple with the temptation to diminish God while elevating man.

But for these very same reasons, the Parallel Bible falls prey to pitfalls. According to the campaign, the Bible is a book that “shows us what a life of faith looks like. It shapes who we are by inviting us into its world.” And indeed this is true. The Bible is an invitation into a world unlike the one we inhabit. Not only by way of its different customs, traditions and languages, but also by the very values it is built upon - chief among them being that it is God, not us, who is at the center of the story.

And herein lies the primary obstacle: almost every attempt to make the Bible more palatable must grapple with the temptation to diminish God while elevating man. When the Parallel Bible announces, “the Bible holds our own stories … we see them reflected in the pages of the Bible,” it distorts the plotline of the script and swings the camera away from the center of the frame. While God might be glimpsed somehow in a shot of our friends paddling through rapids, taking their vows or holding a newborn, His presence in the story is secondary to the faces filling the screen.

Furthermore, while interpretation of the Bible is never done in a vacuum, it isn’t accomplished by random selection either. Choosing the photos and verses to be included in this Gospel of Mark is akin to writing a new translation. To suggest that every photo taken and posted by community members is an equally valid interpretation of the text is to leave too much meaning “in the eyes of the beholder.”

The Bible remains an unpalatable read for many precisely because it repeatedly highlights the glory of a Creator whose love and power will eventually cause the entire world to fall on their face in worship. Human beings only ever play a supporting role. God is the hero. Our only contribution to the story is our need for rescue. 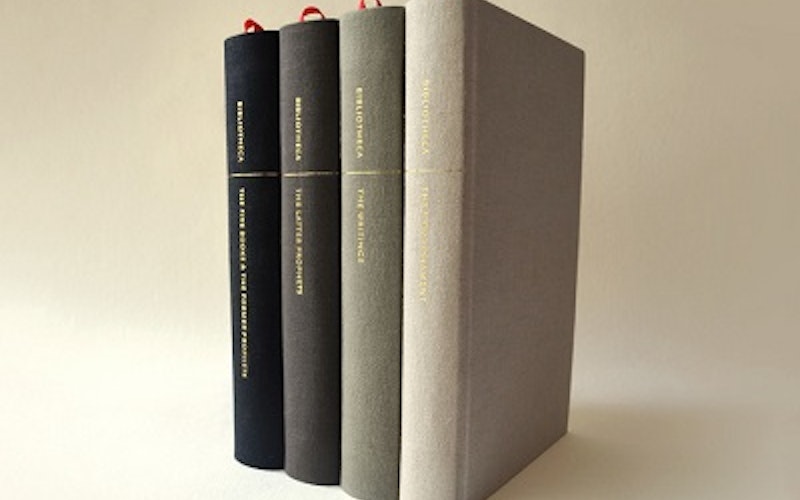 Bibliotheca and the real reason we call the Bible boring 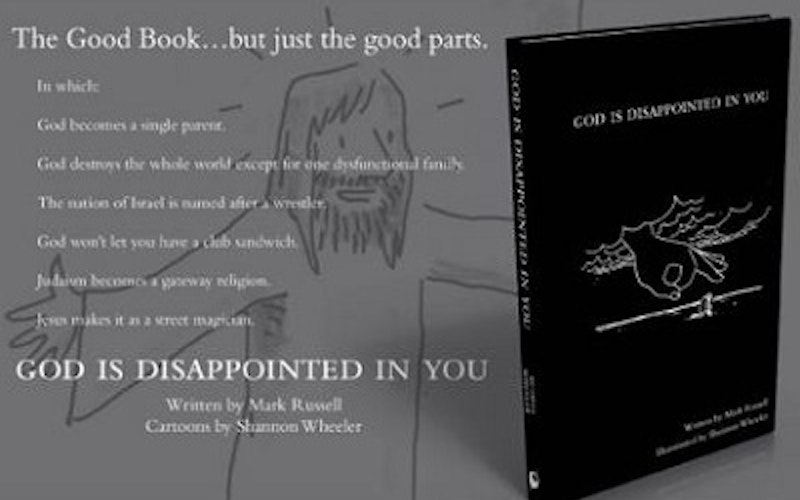