What happens when the ministry becomes more important than the people you're ministering to? 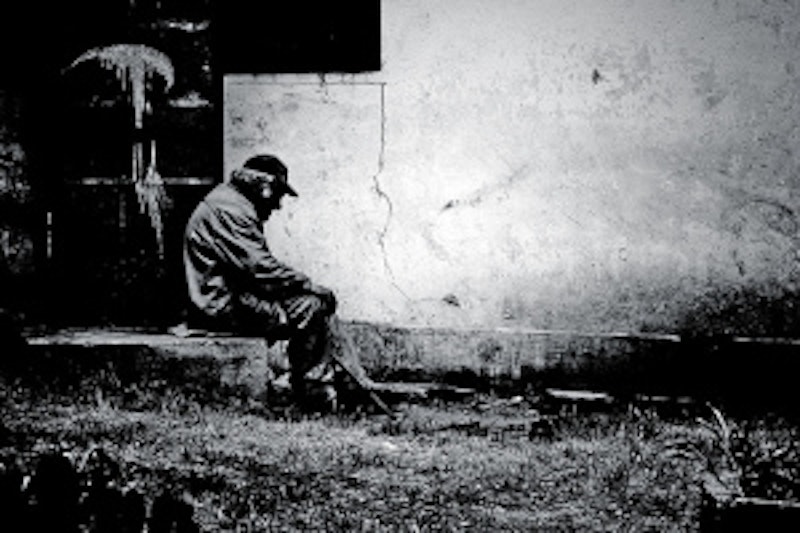 A new friend of mine, "Rick", describes himself as "too alone", and I can understand why. He's a single dad. A smart, kind guy who's raising a sweet, happy, eight-year old daughter. Rick was raised Catholic, but "wanted something more", and found an evangelical church down the street. He tried, but never made close friends. But, wow, he was inspired by The Pastor, who's a famous Man of God.

Rick was a little naive about how church can operate, and asked if he could meet The Pastor to talk. The staff eventually sent him a letter, saying yes, at such-and-such date, Pastor would be available, in the hallway, but for no longer than five minutes. Rick was disappointed. He wanted 20, maybe 30.

Rick thought the staff may have acted on its own, and maybe his Pastor would talk with him if he could just reach him directly. Rick decided to sit in the front row, next to a table where the Pastor sits. Rick wrote him a brief letter, telling him how thankful he was for the Pastor's sermons, and how the Pastor reminded him of his own dad, who had passed away, and how comforting it was for Rick to read The Pastor's books and listen to him, and could they please talk for a bit, because it would mean so much.

The Pastor took the note wordlessly, read it, folded it up, stuck it in his pocket, didn't look at him, and Rick never heard a word back.

This brief story comes from a great post exploring ministry over on Letters from Kamp Krusty called Ministry without the People. Well, worth your time, especially so if you do any kind of ministry for your job or church.

I know I've been to churches where the pastor is a superstar and the very idea of easily approaching them is laughable. Is that healthy? For those that 'do' ministry for a living, how do you avoid making what you do the focus rather than the people you're ministering to?

(Picture is from flickr.com user Giara. The picture is titled The Old Man