When Life magazine ran an article on “Throwaway Living” in 1955, who would have guessed that the pope would reference the term nearly six decades later? In 2013, describing what he called an “economy of exclusion,” Pope Francis expanded his ecological critique of consumer culture to include human beings, who are “considered consumer goods to be used and then discarded.” Repair Cafes, a movement begun in Amsterdam in 2009, speaks to the Pope’s twofold concern—primarily by offering an alternative to throwing away broken possessions, and inadvertently by providing human care, as well.

Repair Cafes team people with the shared goal of fixing, rather than throwing away, broken household items. Located in town halls, senior centers, and church basements, the cafes run on the efforts of volunteers who are skilled in a variety of fields. Free of charge, they help their neighbors fix broken possessions.

In How to Build A Fire: And Other Handy Things Your Grandfather Knew, Erin Bried writes, “Since the days our grandfathers were born, we’ve invented television, the computer, the Internet, the iPod, the cell phone, the flu shot, hybrid cars, the GPS, and even the Large Hadron Collider… You’d think all of this progress would have made us a smarter, safer, more sustainable society. And yet somehow we’ve lost our way.” A Repair Cafe tries to slow the progression of consumption with the sustainability of ownership.

With the hundreds of millions of tons of garbage Americans throw away each year, preserving even a few lamps, couch cushions, and cell phones count as small wins for the Repair Cafe organization. Locations have spread quickly to over 1,200 sites across 30 countries (including 12 states in the U.S.). No matter the country and no matter the item, the motto is the same: repair things together.

Togetherness is a fundamental element to the concept. Organizers have discovered that the act of coming together around a project builds camaraderie. While the primary purpose of the Repair Cafe is to refurbish damaged belongings, people often discover a new community of friends, as well. Volunteers get to display their knowledge and enjoy the feeling of helping others. Visitors get to learn a new skill and tell the stories behind their belongings. The team of repair volunteers at one location in upstate New York includes a psychiatric nurse who invites visitors into conversation because, as she says, “listening is a reparative act.”

The emphasis of proper use of things and proper care for people counters a consumer culture with something of a sacred perspective. In emphasizing restoration through relationship, Repair Cafes inadvertently embody the sacramental view described by William Cavanaugh in Being Consumed:

A sacramental view of the world sees all things as part of God's good creation, potential signs of the glory of God; things become less disposable, more filled with meaning. At the same time, a sacramental view sees things only as signs whose meaning is only completely fulfilled if they promote the good of communion with God and with other people.

Simple acts of teaching neighbors how to repair a toaster or refurbish a couch cushion become visible signs of invisible realities. By taking seriously the care for both things and people, we enact the kind of care intended at the beginning of time and signal the making of all things new in our final home. 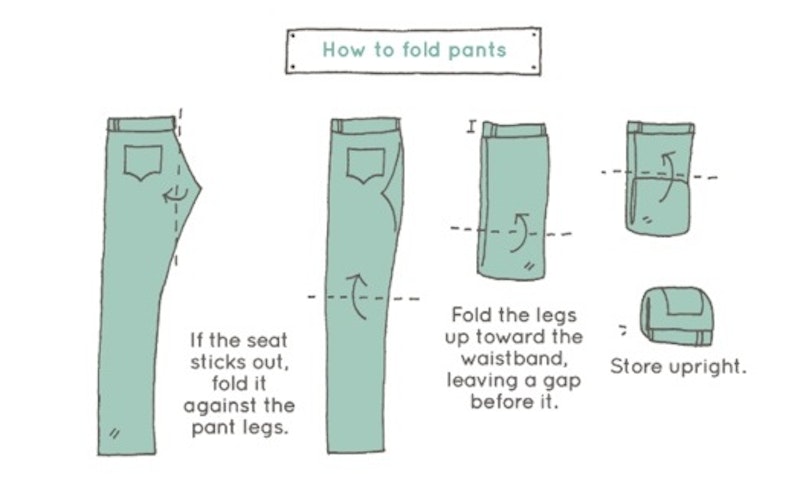 The Overlooked Virtue of Marie Kondo 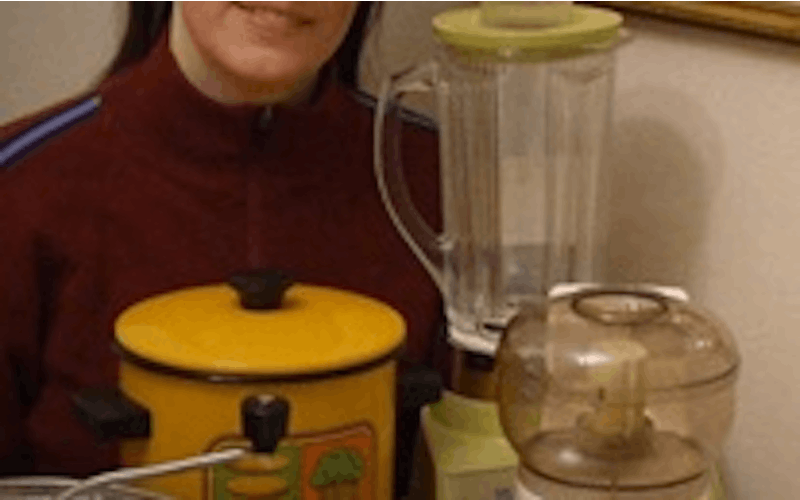 Recycling as a calling