The Occupy movement is kicking off a new campaign this month they are calling Rolling Jubilee (the name, presumably, taken from the idea in Leviticus). The basic idea, summarized in their material, works this way: they raise money and use it to buy up “distressed debt” on the secondary financial market, at pennies on the dollar, and then forgive it. They estimate that for their goal amount, $50,000, they can forgive $1 million in debts.

I am really excited about the potential of this idea to reflect God’s economy. First, the very name is drawn from the debt forgiveness mandated by God himself in the Pentateuch. Jesus also used the cancellation of debt as a parable for his forgiveness of our sins.

I also like it because the way these debts are bundled, the forgiveness is indiscriminate and random. Commentator Matt Yglesias wrote in Slate that this is a source of skepticism: “Given two struggling families, one of which is indebted and one of which isn't, it's not clear why you'd think that the family that's borrowed heavily in the past is more worthy of assistance.” But from my perspective, this is another way it reflects the awesome unfairness of God’s grace. God offers it to all of us, no matter how bad our track record, no matter how likely we are to do bad things again, no matter how “worthy” we’ve been.

Rolling Jubilee reveals the amazing, unfair truth about grace: it’s offered freely to everyone, and it’s not deserved by anyone. It is always unfair, in your favor.

So some of the debts bought up by this movement might have been incurred through irresponsible choices: buying a house that was way too big, running up credit-card debt on unsavory activities or just too many toys. It might also be for more sympathetic reasons: someone who was deceived into taking on an unfavorable student loan, medical debt, debts from a long period of unemployment. The way the system is made up (as I understand it), you can’t just buy sympathetic debt, or even one person’s particular debt, you have to buy a whole bundle.

Rolling Jubilee, like many of Jesus’ parables, reveals the amazing, unfair truth about grace: it’s offered freely to everyone, and it’s not deserved by anyone. It is always unfair, in your favor.

It also strikes me as a satisfying, poetic way to redeem the shadowy debt resale market that contributed to the economic crash in 2007. The very system that made some of this mess possible is being used as a vehicle to release individuals and families from the weight of debt, and to help us all move forward. This isn’t a long-term solution to our financial problems (maybe God’s permanent Jubilee is the only real way out), but as a metaphor and a concrete action, it seems like a beautiful step.

Bethany Keeley-Jonker is an Assistant Professor of Communication Arts at Trinity Christian College in Palos Heights, Ill. She lives nearby with her husband Justin and their cat Zeus. / Image courtesy of Rolling Jubilee. 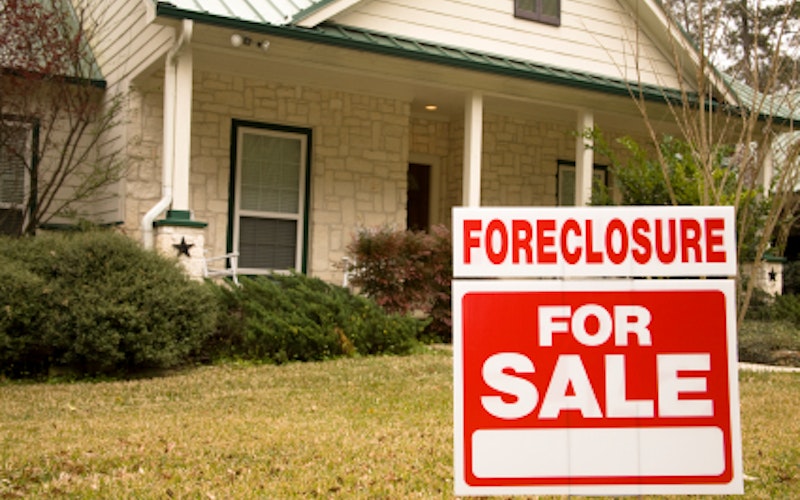 Does the housing market need a Year of Jubilee? 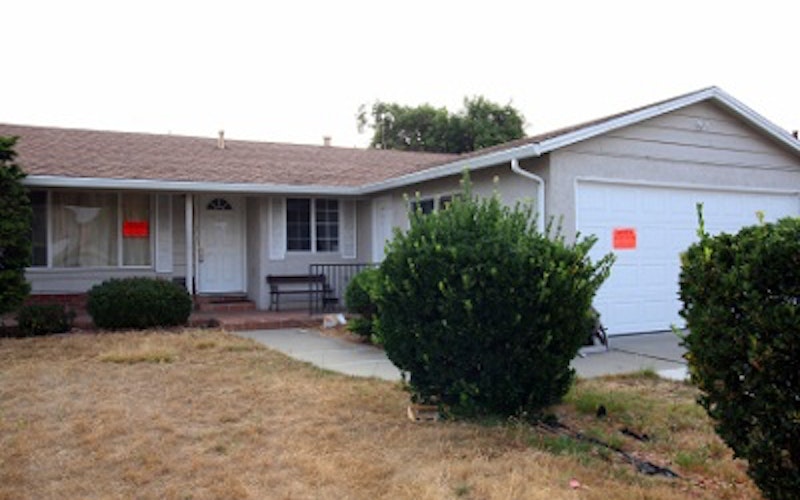 Is it stealing to occupy vacant homes? 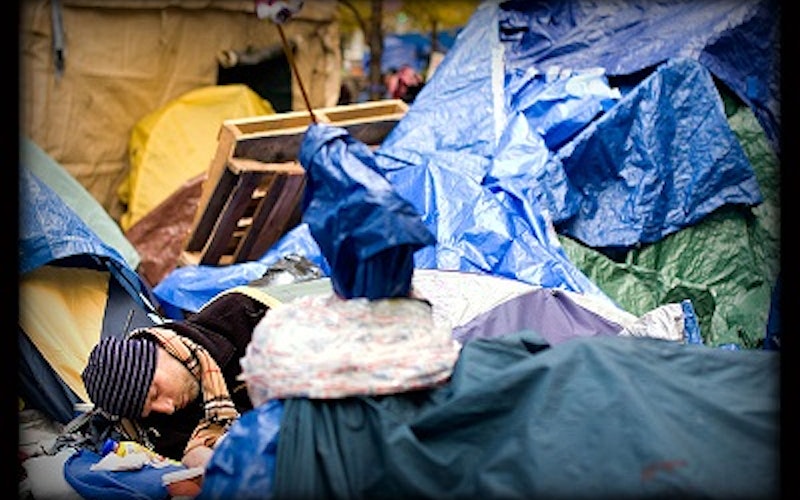