Sanctuary cities, once again on the rise, can trace their beginnings to the church.

The term “sanctuary city” has been popping up in the news a lot lately. While not an official title, it is used to describe cities who welcome refugees and immigrants and refuse to completely comply with federal immigration laws. While some have referred to the practice as “jihad against immigration enforcement,” others applaud the movement as a way to serve as “a conscientious objector” to “unjust immigration laws.”

A recent, two-part series from the 99% Invisible podcast explored sanctuary cities’ historical roots within the Christian church. The series begins with Rev. John Fife and Southside Presbyterian Church in Tucson, Ariz. In the early 1980s, droves of refugees from El Salvador and Guatemala began pouring into the United States, driven from their homeland by civil unrest. After a chance meeting between Fife and an El Salvadorian refugee in the waiting room of a hospital in Tucson, Fife eventually made a decision that has helped shaped the recent sanctuary city movement.

What began as a simple plan to offer housing and food to those fleeing unrest eventually grew into something more. A member of Fife’s congregation challenged him to think about their religious obligations to assist the refugees by smuggling them over the border and moving them throughout the country within a series of networks akin to the underground railroad. 99% Invisible producer Delaney Hall said, “Their efforts would mark the beginning of a new—and controversial—social movement based on the ancient religious concept of ‘sanctuary,’ the idea that churches have a duty to shelter people fleeing persecution.”

A simple plan to offer housing and food grew into something more.

Deriving from the Latin word sanctuarium, the term “sanctuary” was originally used in religious contexts to describe a sacred container, typically holding the holy relics of the church. Over time the word became associated with any holy space set apart for worship or safety. In modern times, sanctuary is used to describe the sacred space in a house of worship, but in medieval times, the term was also used to designate churches as a temporary place of refuge for criminals.

Fife and his congregation borrowed this aspect of the church’s past in their efforts to provide sanctuary. Today, in light of stricter immigration policies supported by President Donald Trump, other churches—and cities—are following Southside Presbyterian’s pattern.

At the heart of this story is the longstanding and complicated debate surrounding the separation of church and state. While many argue that the church has an obligation to follow and uphold the rules of a government, an institution established by God, others contend that Christians are citizens of another kingdom and hold a higher allegiance. Federal rules are to be obeyed only to the extent that they follow the mandates of God’s kingdom. Speaking to CNN about the current sanctuary movement, Rev. Zach Hoover said, "The God that I worship sent a person to earth in the name of Jesus who did not always get along with the authorities. I feel really convicted that I answer to God at the end of the day. That's who I'm going to see when I die."

Immigration is one of many issues that complicate the church’s relationship to the government. Whether facing questions of racial justice, gender identity, gay marriage, or travel bans, every citizen of the kingdom is responsible to be both educated and involved, to know what we believe and why. Despite the fact that such an exercise often stretches our minds, it also strengthens our hearts. If we are to remain faithful to the Lord’s Prayer—“your kingdom come, your will be done”—then the one response that is never acceptable is for the church to remain silent. 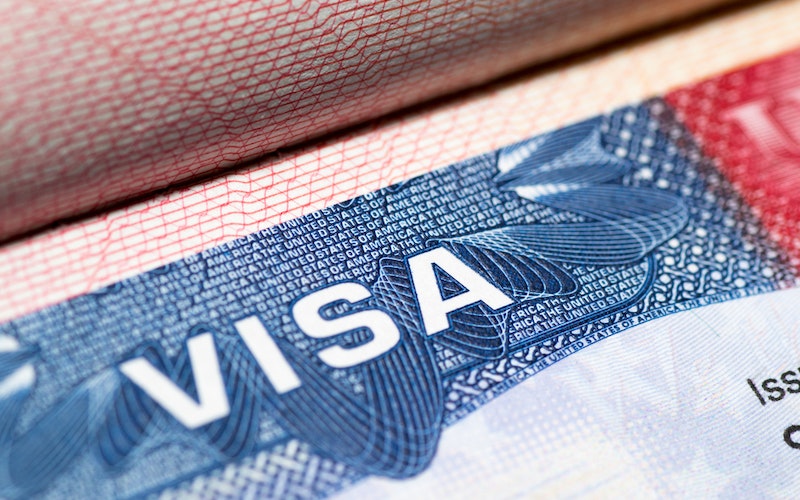 How Secure Do We Need to Feel to Follow Christ’s Call?