Enacting a ban on sex-selective abortion and gender-selection technology would affirm a Christian vision of dignity for all human life, especially females.

The 2012 defection of Chen Guancheng - a vocal opponent of China’s one-child policy - highlighted the tragedy of sex-selective abortion in other countries. Sex-selective abortion is indeed appalling because it combines two evils that subvert human dignity: elective abortion and gender discrimination. Yet even as the United States defends the dignity of girls and women abroad, very little has been done to prevent these same evils here at home.

Because of advances in genetic testing technology, parents in the U.S. no longer need to wait until 18 to 20 weeks into pregnancy for an ultrasound to determine the gender of their unborn child. Over-the-counter genetic testing can determine the sex of a fetus as early as eight to ten weeks, making the decision to abort unwanted girls (or boys) easier for some. For parents using in vitro fertilization (IVF), many clinics will perform genetic tests on the embryo prior to implantation in the mother’s uterus. Gender is only one of many characteristics which can be chosen with this technique, called pre-implantation genetic diagnosis (PGD). Some fertility clinics will also allow parents to influence the gender of their child by sorting X from Y sperm so that only the desired sperm is used for inseminating the mother.

Recognizing the danger, other Western countries - Canada, France, Germany and Switzerland, among others, all of which have liberal elective abortion regulations - have banned sex-selective abortion and some, such as the United Kingdom, have also banned gender selection via PGD. However, no federal laws in the U.S. prohibit sex selection, and only four states have banned sex-selective abortion. Recent attempts to pass federal legislation in the U.S. failed, largely because of opposition from the pro-choice community.

Aware that their opposition to legislation prohibiting gender discrimination puts them in an awkward position, some abortion advocates in the U.S. argue that sex-selective abortion is a problem worldwide, but not in America. According to an analyst at the Guttmacher Institute, an abortion-rights think tank, "The experience of other countries has clearly demonstrated that [sex-selective abortion] bans are not only ineffective, but they further exacerbate gender discrimination by undermining women's autonomy and creating additional obstacles to women's health care."

This subversion of human dignity can lead to our seeing other human beings - particularly children - as something we “own."

But human dignity cannot be simply reduced to individual autonomy. Enacting a broad federal ban on sex-selection, whether through abortion or reproductive technologies, would affirm our collective support for the dignity of all human life, especially females. Of course, any law that focuses on intent is by nature difficult to enforce, hence why hate crimes are difficult to prosecute successfully. Yet, as the lead author of the sex-selective abortion ban in the U.S. House of Representatives said, “it’s also true that sometimes the law is a teacher… There’s something about the law saying that this is something as a society that we collectively agree is wrong that begins to cause people to look at their own conscience in that regard.”

Although American culture highly prizes autonomy, an overemphasis on individual autonomy runs counter to what the Bible teaches about community. We are each made in the image of God, not to be our own master, but to serve our Creator. We are designed by a God who has eternally existed in community within His own person to reflect His character. We are our brother (and sister’s) keeper.

When we imagine ourselves to be our own masters, to be supremely autonomous, we can begin to see others as means to our ends. This subversion of human dignity can lead to our seeing other human beings - particularly children - as something we “own,” as a commodity we “invest in,” whose gender we have a right to choose. While this is most obvious in cultures where female children are quite literally financial burdens for their families, the American trend to view the success of our children as a reflection of our worth as parents is also its own form of commodification.

In an age when technology has made sex selection increasingly accessible, the Christian community should take a firm stand against sex-selective abortion and other forms of discrimination against women and girls. We must also combat gender discrimination outside the womb, thereby helping to change cultural attitudes and socioeconomic conditions that reinforce gender biases.

Michelle Crotwell Kirtley is the Bioethics & Public Policy Associate at the Center for Bioethics & Human Dignity and a Trustee of the Center for Public Justice. This piece first appeared at Capital Commentary. / Image via iStockphoto. 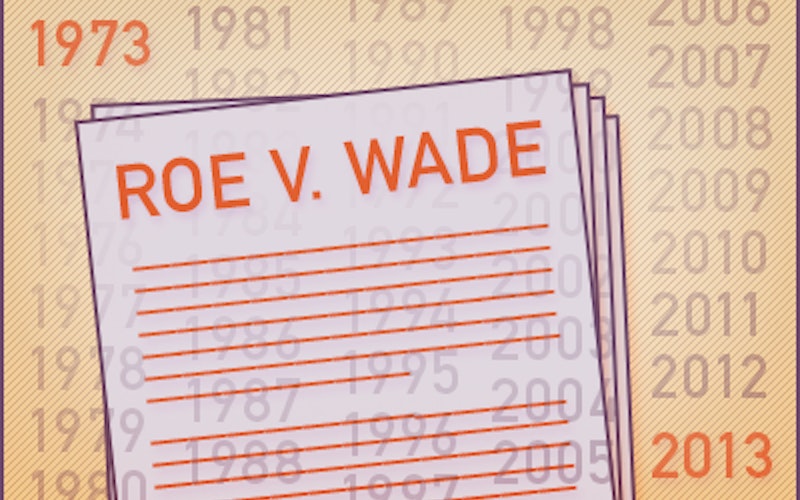 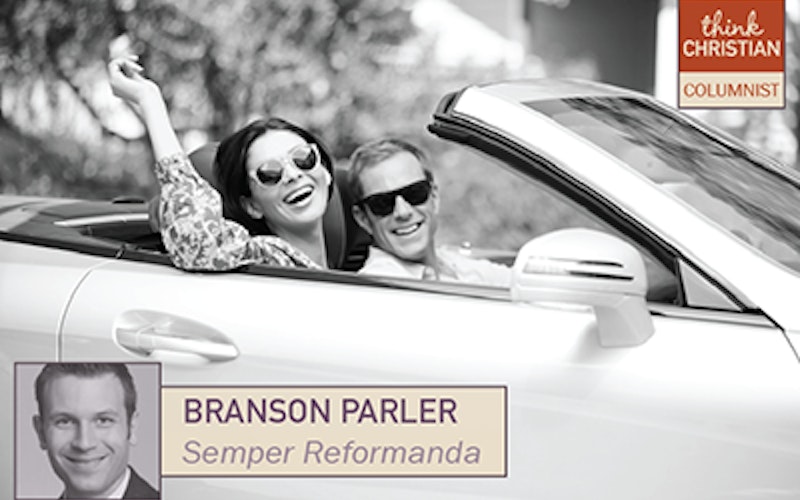