I've been interested in the early reviews of Sheryl Sandberg's new book Lean In. The book is getting a lot of attention because it is written by one of the top women executives in the growing tech field – Sandberg is currently the chief operating officer of Facebook - and because she offers somewhat controversial advice for women who are looking to succeed in the highest levels of business.

One concept that drew my attention was Sandberg's advice to women who hope to take time off to parent future children (also included in her TED talk, which has been available for a while). The slogan version of her advice is this: don't leave before you leave. By this, she means that just because you think you may want to pull back from your career in the future, that's no reason to back down before you are even pregnant. Keep volunteering for assignments and taking leadership roles; don't downshift until you actually have to.

This advice might also apply to how we engage in our churches. This is a topic close to my heart, because I had been a student for such a long time. Many young adults have a hard time getting involved in churches because everyone is so aware of the transient nature of young adulthood. Many cherish the ability to move across the country or the world for a job or schooling or a relationship, but that very flexibility makes churches hesitant to include young adults in leadership and ministries. It also makes young adults hesitant to take on those kinds of roles. Despite these realities, I think Lean In-style advice has a real benefit on both sides. If young adults put off joining fully in the life of the church until some moment of greater security or feeling "settled" in a place, that moment might recede later and later into people's lives. After all, many never reach a point where they are certain they won't change jobs or cities again.

Many young adults have a hard time getting involved in churches because everyone is so aware of the transient nature of young adulthood.

I can certainly attest to the benefit of “leaning in” to a church community, even when you know you are transient. I gained so much from participating in music, Bible studies and community at the church I attended during grad school, even though I knew I would eventually move away. (I did not know at first that my commitment to that church would last a Biblical seven years, but all the more reason I’m glad to have jumped in right away!)

Just like with women in the workplace, I think this problem is both individual and systemic. Churches could help young adults and singles to lean in by offering ways for people to get involved that don't involve a year-long commitment or a multi-year term. While some roles certainly require that kind of consistency, churches should look for ways to include members who might not be around forever, and build relationships with them now. Young people aware of their transience, after all, might need the community provided by church more than most.

Bethany Keeley-Jonker is an Assistant Professor of Communication Arts at Trinity Christian College in Palos Heights, Ill. She lives nearby with her husband Justin and their cat Zeus. / Photo via AP Images, with illustration by Jerod Clark. 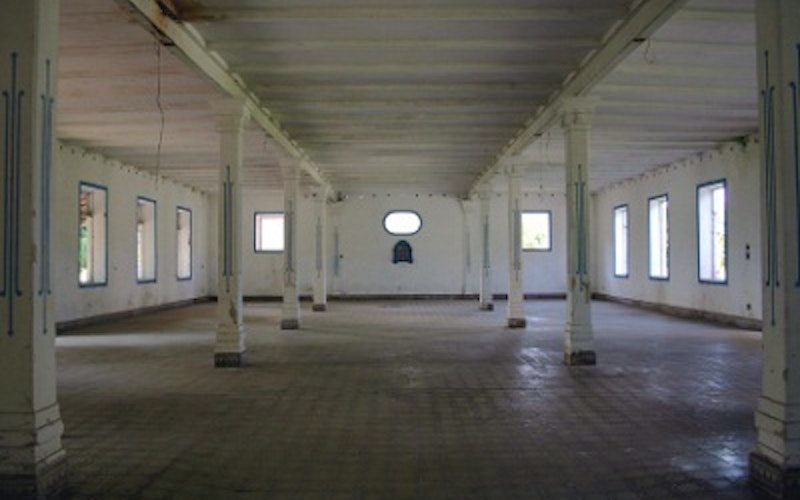