Earlier this month, Barna Group released findings from its State of the Church 2016 study. Often such studies provoke lament over the supposed decline of the church, but I prefer to think of them as signs of change, and look for the statistics that surprise me. Often, the details give me inspiration and hope that what we are facing is change, and not disaster.

This is a great reminder that church works well at various sizes. I grew up as a pastor’s kid in smaller churches, but I’ve served churches of all sizes since I graduated from seminary. I joke with friends that my career trajectory has run backwards. Over a decade ago, I served on the pastoral staff of a church with more than 5,000 members and 2,000 regular attendees. Last year, I was working with a congregation whose regular Sunday attendance is usually well under 100.

One of the things I’ve learned is that there is much more to congregational health than numbers. Every church I’ve served has been a healthy congregation, sustained by decades of faithful work by gifted congregants and dedicated pastors. No one would question the health of a 500-member church that was continuing to grow. But we might easily forget that there can also be incredible health in spite of numbers. For instance, my most recent church might have 70 people worshipping on a Sunday, but frequently 20 of those 70 are under the age of 18. Of the 70 people attending worship, 50 of them are engaged in at least two ministry areas or programs besides Sunday morning worship. I describe this sort of congregation as “small but mighty.” There are larger church congregations that can’t touch these percentages of young worshippers or congregational involvement in multiple aspects of church life.

A small but mighty congregation may have some advantages over larger churches in a shifting religious landscape. For instance, a smaller church can be more nimble—pivoting and responding to the needs of its community more quickly because there is simply less structure involved in a change of course. Smaller churches are also more likely to be the sort of place where everyone knows your name, making it easier to create a sense of interwoven community. (Every larger church I’ve worked at has been forced to create small group experiences, whereas tiny churches are naturally a small group experience.) What’s more, smaller churches, particularly those that are healthy, are forced to do the work of pruning: deciding what is really central to their identity as a worshipping community and fellowship of believers, and letting the stuff that doesn’t matter as much fall away. A smaller flock isn’t such a bad way to do church, and perhaps what this Barna report tells us is that there are many Christians who appreciate the benefits of small community.

I love every church, big and small, that I’ve served in my years of ministry. Each one has formed me as a pastor and as a Christian, and it’s a great blessing whenever any church of any size manages to thrive. But it also makes me hopeful to see this Barna report and be reminded that our future as American Christians may not be dependent on numbers-driven ministry. We can also be faithful to the Gospel in these small but mighty fellowships of tiny churches. 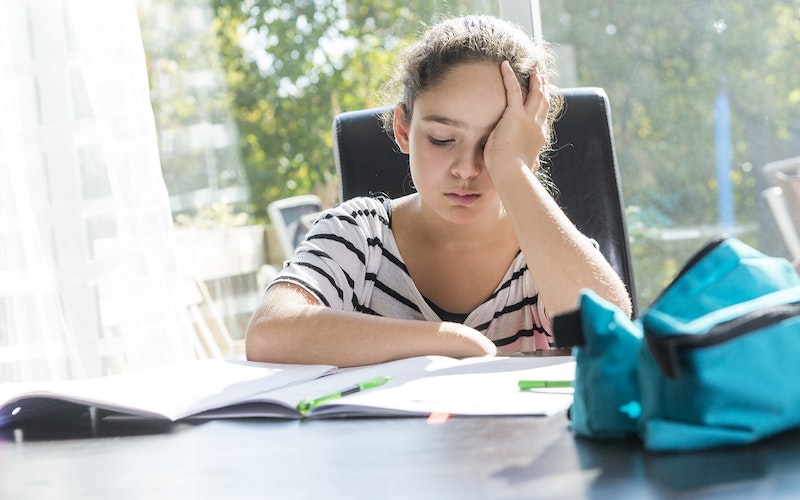 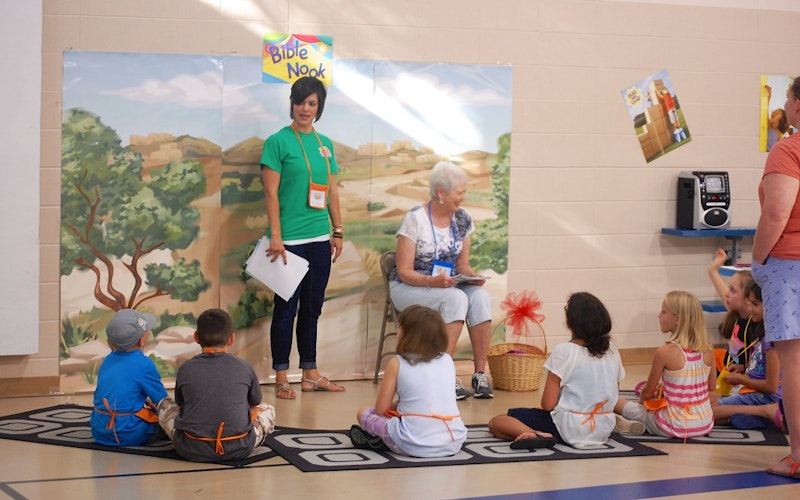