As a citizen of the United States and a Christian, one who has lived and worked among the Palestinian Christian community for almost five years, what is left to say about the latest conflicts in Israel/Palestine? I am floundering to find words to describe my sadness and overwhelming feelings of helplessness.

And I’m tired. The truth is that these two people, the Israelis and the Palestinians, could resolve their differences. They could live in peace and prosperity. They could learn to love and appreciate one another. They could share the land. There’s enough to share.

A taxi driver friend of mine said, “If we could be at peace, even the falafel stand owner on the corner would be a millionaire.” He may be exaggerating a bit, but you get his point. There is a way other than this way of tit for tat, eye for eye. And if the powers that be – whoever they be - were to pursue this other way, this way of reconciliation and peace, then what a wonderful world this would be.

And who is to blame for this selfishness, this shortsighted cycle of violence? They’re all to blame, and maybe it’s time for the rest of us to say so. Shame on all of you! We’re tired of this! Your stiff-necked behavior, your greed and pride is hurting the whole world. We love you - so much that you cannot know. Or maybe you are so caught up in this victim mentality - another thing you share - that you can’t see that, can’t believe that. We love you. We want you to be healed. We long for it.

“Do you want to be made well?” This was Jesus’ question to the man laying by the pool of Bethzatha, where he had been for 38 years.

“Do you want to be made well?” This was Jesus’ question to the man laying by the pool of Bethzatha, where he had been for 38 years. Stop with the excuses, Jesus told him. Stop blaming your situation, stop blaming the angels in heaven or the devil in hell or anyone or anything else for that matter. Pick up your bed and get out of this place of sickness and despair.

Do you want to be made well or not? Until the Israelis and the Palestinians want healing more than they want killing, the rest of us are doomed to helplessness.

What is a pastoral response to what is happening in and around Gaza? Maybe it is the tough love of shaking the dust off our sandals and walking away. Maybe we ought to all just leave them to their own devices. No more billions to Israel. No more millions to the Palestinian Authority. NGOs go home. No more tourists shopping until dropping. Let Israel do what occupiers are required to do. Let them take care of the people of the West Bank and Gaza.

What if we Christians were to act like Jesus for a change and refuse to feed the dysfunction so clearly evident in this part of the world? “When you are ready to be made well, let us know and we’ll help you. Until then, suffer until the suffering is so insufferably bad that you want something else.”

I know this doesn’t sound pastoral. I know it’s naive and stupid and that it would never work because you could never get everyone behind it. But it feels right, doesn’t it? Honestly now, doesn’t it? No? It does to me - does today, anyway. And you want to know why? I’m tired. And I think that God might be as well. If God is not tired of this and tired of us acting like this, then, well, that explains why God is God, I guess.

While we’re thinking out loud, and processing as we do, let’s think a little deeper, shall we? The man at Bethzatha never does give Jesus the go-ahead, and yet Jesus goes ahead and heals him anyway.

Marlin Vis, along with his wife Sally, lived in Jerusalem for five years, serving alongside the Palestinian Christian community. They continue to lead tours into the region and can be contacted at Light for the World Study Tours. /Photo of Palestinian men searching for bodies Nov. 17 after an Israeli air strike in Gaza City via AP Images. 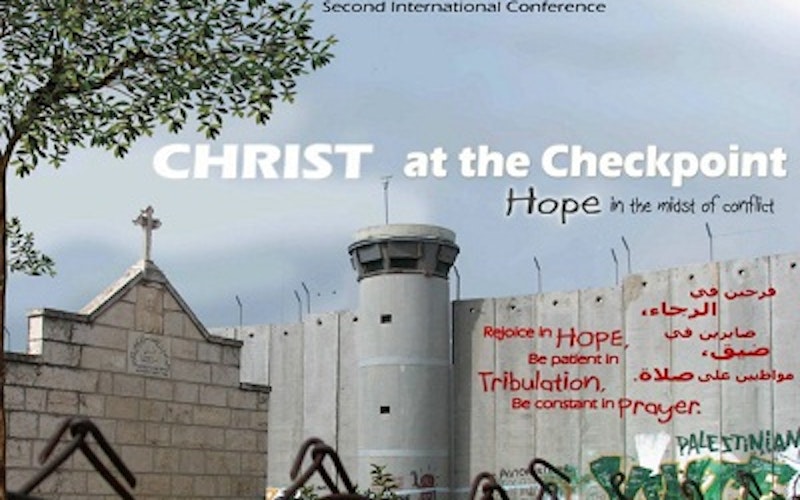 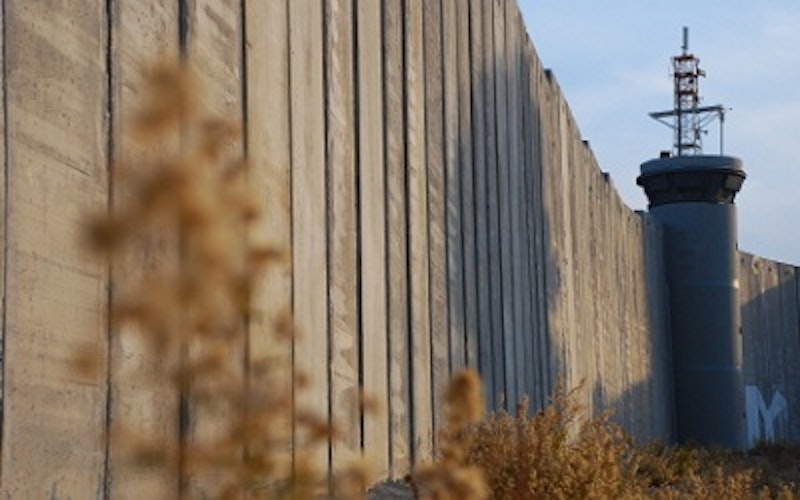 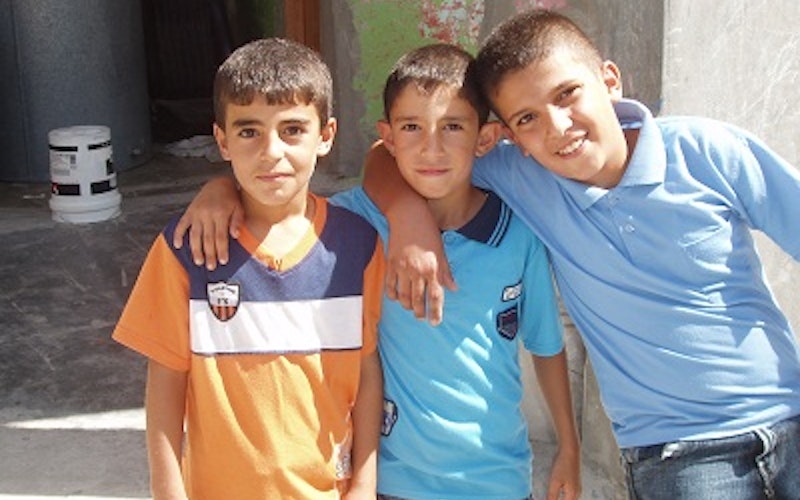