An uncommonly artful seawall project reminds us of the ways beauty and function were paired in the Garden of Eden.

Infrastructure — the stuff all around us that we almost don’t see — is usually designed by engineers to solve a problem (traffic, sewage, transporting electricity) in a logical, reliable and cost-effective manner. Beauty isn’t usually part of the brief for infrastructure projects. Just look at the Piranesian hells otherwise known as interstate highways.

But could infrastructure be beautiful? Should it be? A small seawall project in British Columbia challenges our assumptions about the place of beauty in such projects.

The 200-foot-wide seawall is as modest as it is alluring. The owners of this particular bit of waterfront real estate thought a wall should be more than just a wall, so they commissioned landscape architect Paul Sangha to create art where most people would create only a buffer against erosion.

There is a Biblical basis for this sort of care and creativity. In Genesis 2, we learn that God made “all kinds of trees grow out of the ground — trees that were pleasing to the eye and good for food.” In this passage we see the marriage of beauty (“pleasing to the eye”) and function (“good for food”). But too often today, we keep the two separate.

What are the reasons for that? Specialization, for one thing. People sometimes think of architects and designers as being responsible for beauty, while engineers handle functionality. Sadly, sometimes those departments don’t even talk to each other within the same company.

Metamorphous stands as a lovely rebuke to infrastructure designers everywhere.

Another barrier to the Edenic pairing of beauty and function is cost. To be sure, the owners of Metamorphous, as the seawall is a bit pretentiously named, could have opted for something cheaper by leaving beauty out of the equation. But just as advocates for sustainability argue for a “triple bottom line” that accounts for people, planet and profits, I’d like to argue for at least a double bottom line that considers beauty part of the cost of function. We used to think this way in the developed world, at least with respect to buildings, until Louis Sullivan’s dictum that “form ever follows function” became twisted to mean that only function — and never beauty — could justify any form. Sullivan didn’t mean that, but with the help of his Austrian contemporary Adolf Loos, ornamentation was considered by some to be criminal.

Except for the Roman aqueducts, I’m not sure that infrastructure ever had a golden age. Bridges often rise to the level of art, but little else in the realm of civil engineering does. Metamorphous stands as a lovely rebuke to infrastructure designers everywhere, challenging them and their patrons (which often means us, the taxpayers) to do better.

Even a lowly retaining wall, the seawall’s poor cousin, can rise to the level of art if it’s treated artfully. All it takes is a commitment to do better than the lowest common denominator. As Christians, we should see the marriage of beauty and function as part of our calling, as Steven Garber has said, to be “signposts of the world that will someday be, even as we live all day long in the world that is.” 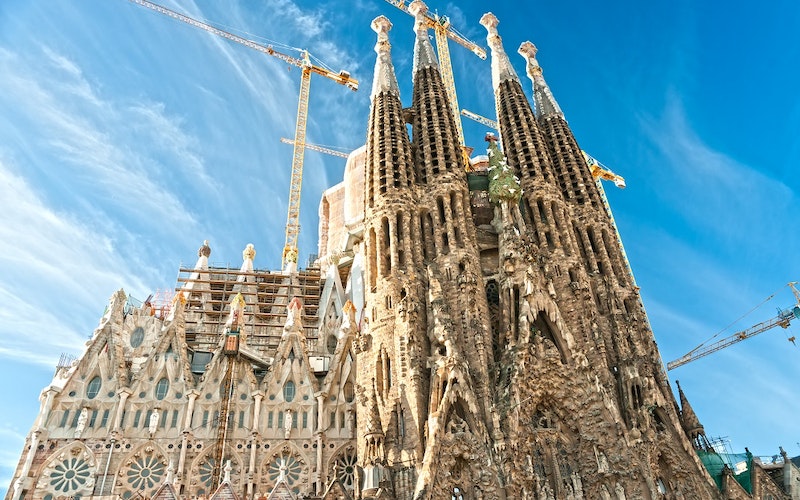