Editor’s note: This is an excerpt from Jonathan Merritt’s new book, A Faith of Our Own.

Some of today’s leading Christian entities and voices show new life as they support a broadening agenda. Still socially conservative on many issues, they feel called to attend to issues that most Christians haven’t championed in the past.

For example, the great majority of young Christians still believe that abortion should be illegal in most or all cases. At the same time, interest in social justice issues is growing among all Christians (especially young people). According to in-depth research by LifeWay, 66 percent of young churchgoers claim that “social action is an extremely important part of their lives.” Yet, few believe they will see “a significant contribution” from current Christian leadership in addressing these issues. 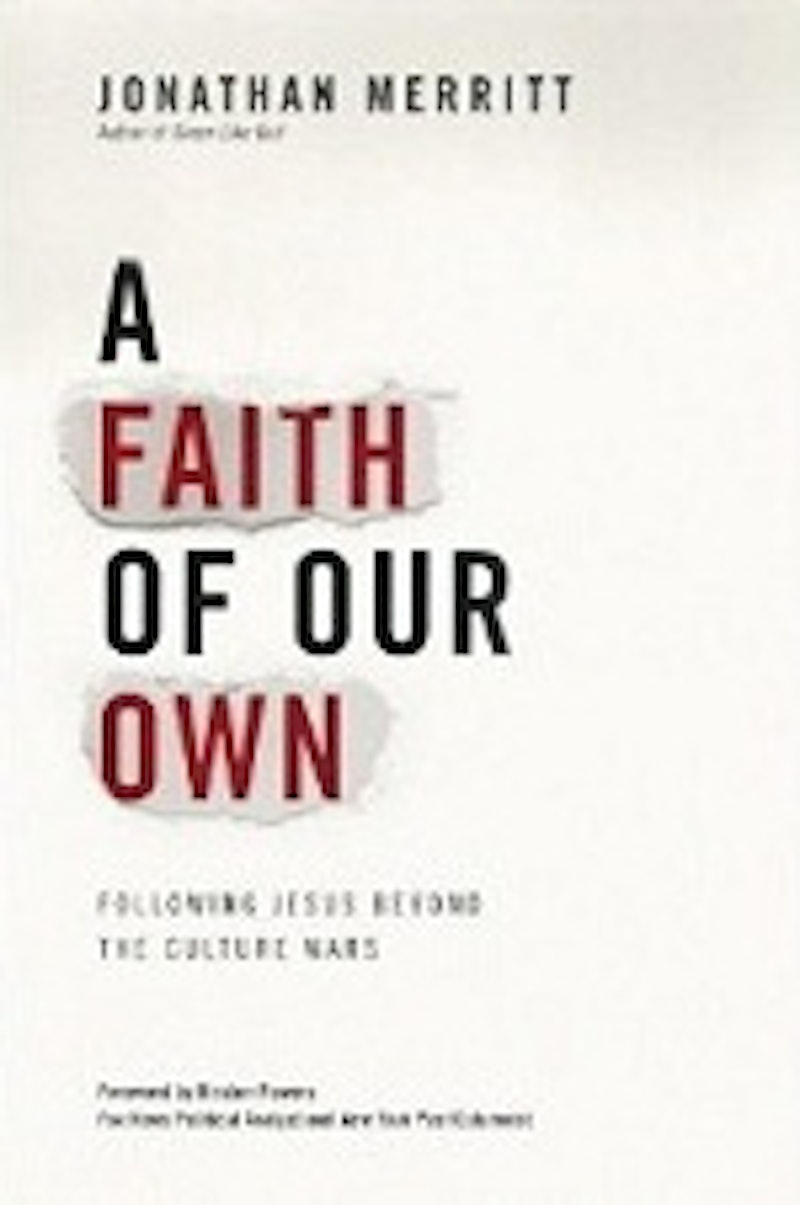 So some are taking matters into their own hands through broader advocacy efforts. A great example is my friend Tyler Wigg-Stevenson. Tyler believes that “God abhors the shedding of innocent blood,” and he recognizes that nuclear weapons are unique vehicles for indiscriminate killing. If they are ever used in any circumstances, they will lead to massive loss of innocent life. Tyler believes Christians who value life and desire to follow a risen Jesus must oppose the existence of such weapons.

In 2009, he formed the Two Futures Project, a Christian organization fighting for the reduction and, ultimately, the abolition of nuclear weapons. And he is not a pie‑in‑the-sky dreamer on the margins. Tyler has gained support from Christian leaders, including the president of the National Association of Evangelicals, Leith Anderson, megachurch icons Bill and Lynne Hybels and the editor in chief of Christianity Today, David Neff. What was viewed as a fringe “liberal” issue a generation ago is now finding traction among a diverse body of mainstream Christians.

This broadening agenda goes well beyond nuclear weapons. Bethany Hoang serves as director of the IJM Institute for International Justice Mission. IJM is a “human rights agency that secures justice for victims of slavery, sexual exploitation and other forms of violent oppression.” Bethany believes her faith and the witness of Jesus Christ compel her to engage this work.

What was viewed as a fringe “liberal” issue a generation ago is now finding traction among a diverse body of mainstream Christians.

She writes, “This is witness. This is mission. Not merely to tell people that they can be raised from death to life, but to go to the places where death rules the day and let God use us to bring life, to show that Jesus has conquered all death.”

Organizations like Food for the Poor, World Vision, Compassion International and adoption groups like Bethany Christian Services are flourishing. Established organizations like the National Association of Evangelicals and publications like Christianity Today now address issues ranging from the sanctity of life to global poverty to environmental stewardship - issues that should transcend party politics.

The church is waking up to the inadequacies of a public witness where a few issues get all the attention and the others fall by the wayside. Should the church fight for the lives of the unborn? Absolutely. But can Christians afford to ignore the 3 million already-living who will die from preventable, water-related diseases this year? What of the tens of millions of orphans crying out from filthy beds in musty orphanages? How do we plan to address the plight of the poor in America’s inner cities and the systemic injustices of our education system? Does an embrace of the full Biblical witness lead us to a myopic agenda that pays these issues little more than lip service?

Today’s Christians know we can do better on a whole range of issues.

Jonathan Merritt is a faith and culture writer who has published over 300 articles in respected outlets such as USA Today, The Christian Science Monitor and CNN.com. This excerpt is copyright © 2012 by Jonathan Merritt. Reprinted by permission of FaithWords, New York, NY. All rights reserved. / Photo of Jonathan Merritt courtesy of the author. 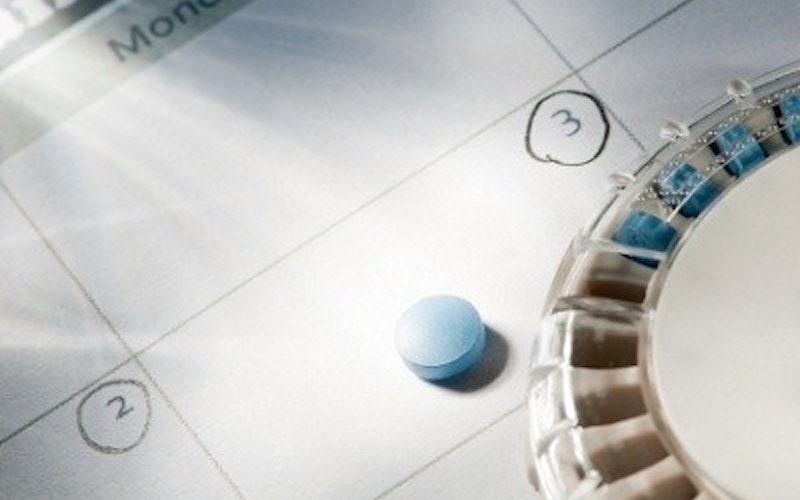 Why Christians should support the Day of Silence 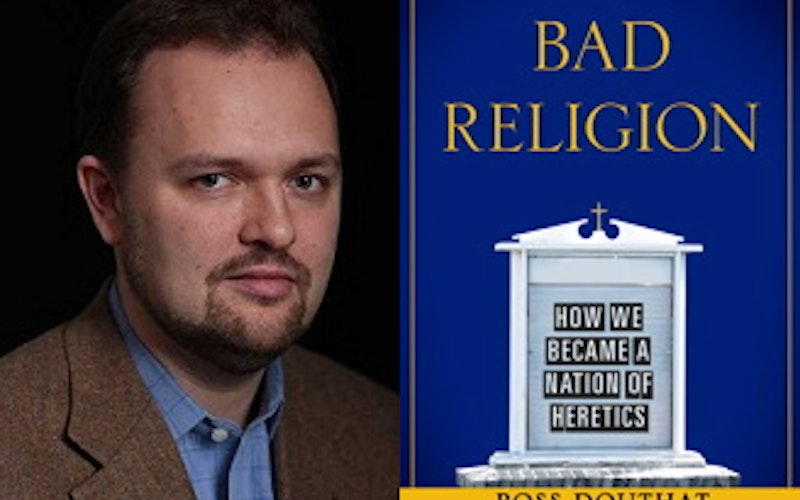