Over at caffeine, please, Pastor Bruursema is talking about a concept called clustering forces. He begins by quoting Richard Florida (the mind behind this concept):

"When people--especially talented and creative ones--come together, ideas flow more freely, and as a result individual and aggregate talents increase exponentially: the end result amounts to more than the sum of the parts. This clustering makes each of us more productive, which in turn makes the place we inhabit even more so--and our collective creativity and economic wealth grow accordingly. This in a nutshell is the clustering force."

Pastor Bruursema would like to apply this to the church: 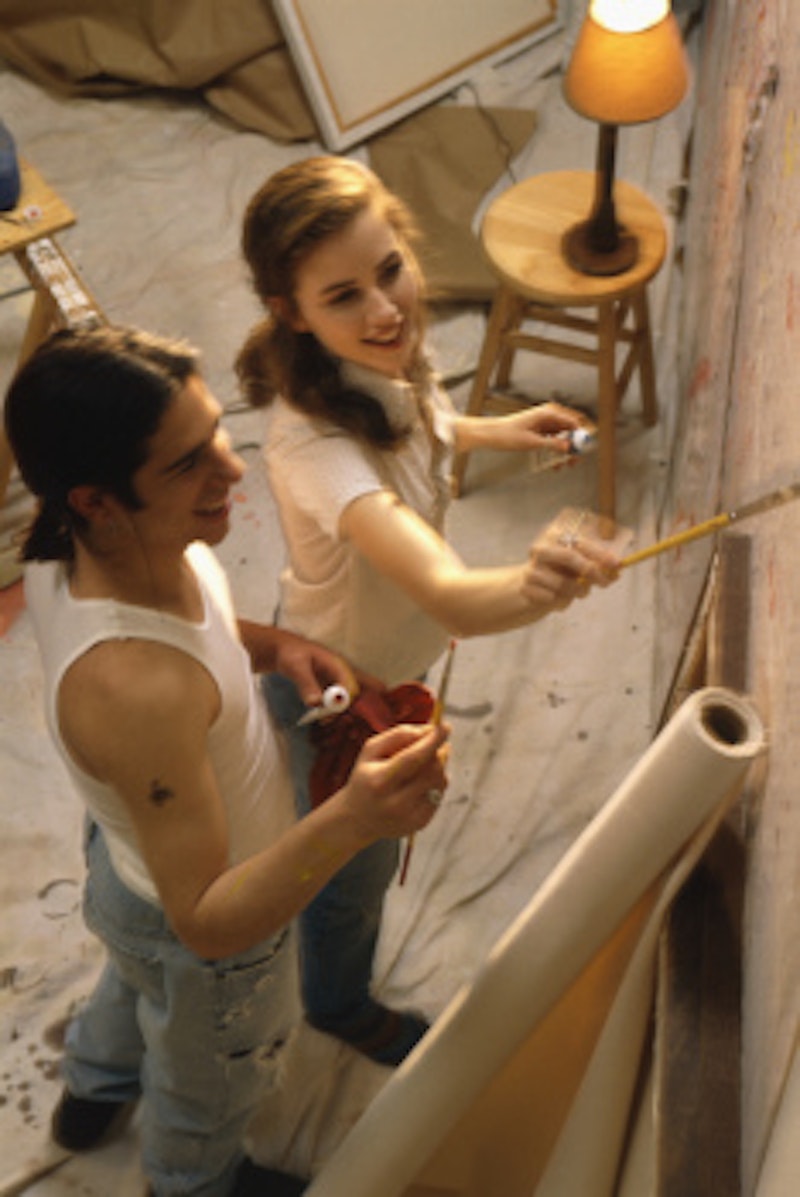 I'm convinced that the church's spiritual influence capital can be increased when the artists, musicians and creatives hanging around in the church begin to cluster and create. I want to see the creative force of the people of God released in a new way. I'm becoming convinced that it is the key that unlocks the door to our next season.
I've had conversations with several folk over the last month who have deep creative urges (BTW, is there treatment for that?) and who want to cluster with others with similar passion and talent to dream, pray and create. I'm convinced its time to create intentional space for creative clustering, invite participation and see what God stirs up.

A few months ago I tagged along with a friend who was moving out to Seattle. As we were driving around the city taking in the beautiful landscaping and public art, she made the comment that the kids who grow up in Seattle have constant exposure to quality graphic design, and not just in the museums. They have an ingrown visual aesthetic that naturally disposes them to artistry.

Speaking as someone who tries their hand at being a 'creative' now and then, creativity does begets creativity. Likewise, interacting in any sort of community can beget all sorts of positive ideas. And living in a community centered around Christ can beget a rich spiritual experience.

I'd be interested to hear your reactions to Pastor Bruursema's point, "its time to create intentional space for creative clustering, invite participation and see what God stirs up."